The stunning stars of Hollywood may appear ageless, but just like us they still celebrate their birthdays every year.

Among the celebrities toasting their big day this week will be Rosamund Pike, Ellen DeGeneres, Elijah Wood and Mischa Barton.

With their birthdays between January 22 and 28 all the stars below fall under the Aquarius star sign, said to be defined by their traits of being progressive, independent, intelligent, unique, and idealistic.

And if the astrologers are to be believed, it’s set to be a good year for this batch of notable people, as 2023 will be ‘a year of expansion, intensity, and growth’ for Aquarians.

Here are all the celebrities celebrating their birthdays in the coming days.

Bassist Teddy Gentry of Alabama is 71.

Malcolm in the Middle star Christopher Kennedy Masterson is 43.

Guitarist Ben Moody of The Fallen (and formerly of Evanescence) is 42. 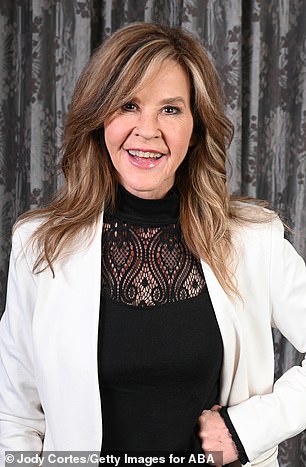 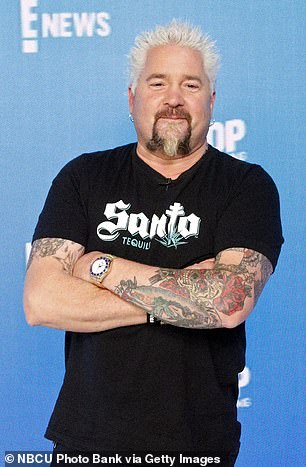 Happy birthday! Actress Linda Blair will be 64 and Guy Fieri will turn 55 on Sunday January 22

Bassist-keyboardist Bill Cunningham of The Box Tops is 73.

Az Yet singer Marc Nelson is 52.

Bassist Nick Harmer of Death Cab For Cutie is 48. 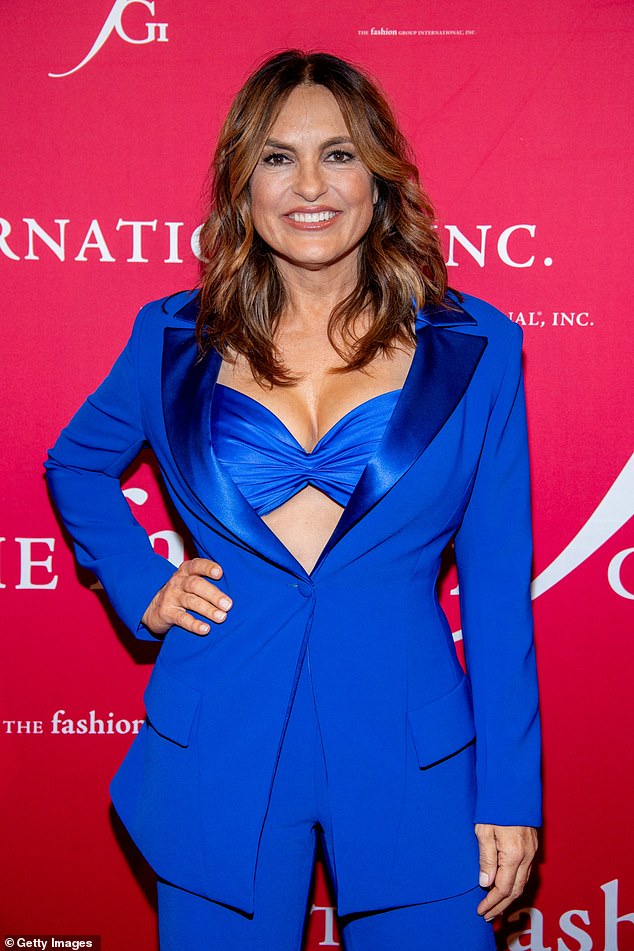 Another year around the sun: Law and Order: Special Victims Unit actress Mariska Hargitay is 59 on January 23

Drummer Keech Rainwater of Lonestar is 60.

Singer Sleepy Brown of Society of Soul is 53.

The Office actor Ed Helms is 49.

The Fresh Prince of Bel-Air star is 44.

Guitarist Mitchell Marlow of Fliter is 44. 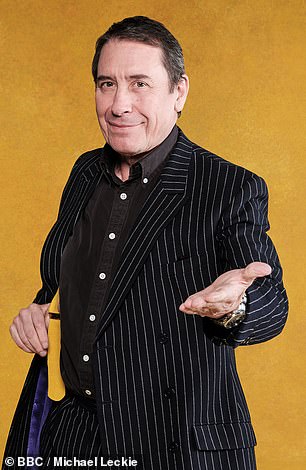 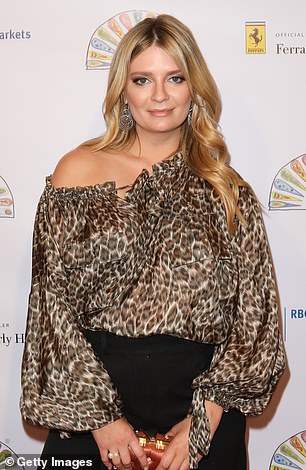 Many happy returns: Keyboardist-turned-TV personality Jools Holland is 65 and Mischa Barton will turn 37 on Tuesday January 24

Guitarist Matt Odmark of Jars of Clay is 49.

Bassist Calum Hood of 5 Seconds to Summer is 27. 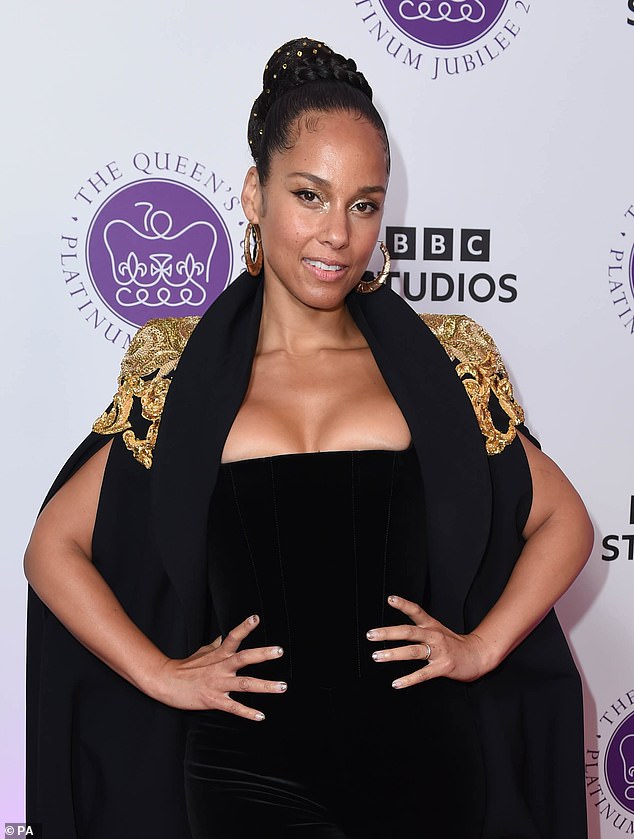 The Sopranos star Richard Portnow is 76.

Drummer Corky Laing of Mountain is 75.

Percussionist Norman Hassan of UB40 is 65.

Singer Jazzie B of Soul II Soul is 60.

The Goldbergs actor Bryan Callen is 56.

Drummer Chris Hesse of Hoobastank is 49.

Sex and the City star Gilles Marini is 47.

Once Upon a Time actor Colin O´Donoghue is 42. 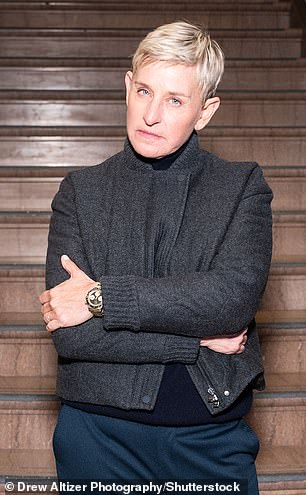 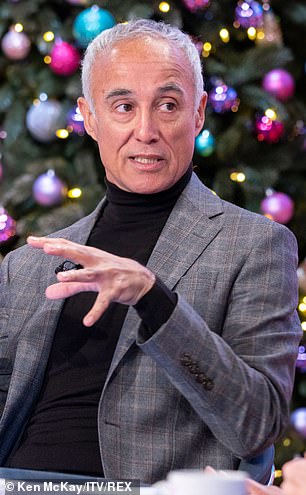 Time to blow out the candles: Comedian Ellen DeGeneres is 65 and Wham! guitarist Andrew Ridgeley will be 60 on Thursday, January 26

Singer Nedra Talley of The Ronettes is 77.

Country singer Cheryl White of The Whites is 68.

Guitarist Richard Young of The Kentucky Headhunters is 68.

Guitarist Michael Kulas of James is 54.

Drummer Andrew Lee of St. Paul and the Broken Bones is 37.

Actor-musician Braeden Lemasters of Wallows is 27. 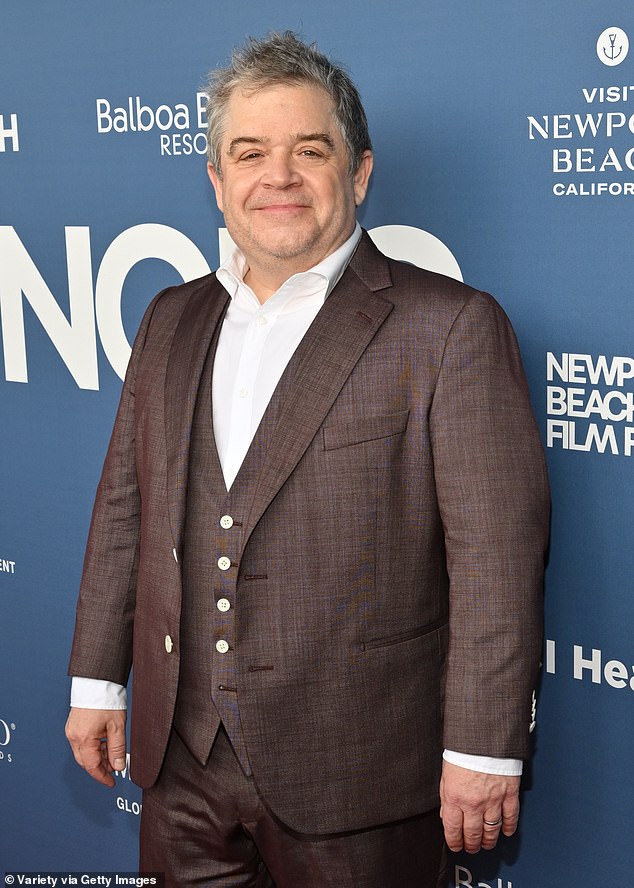 Another year of laughter: Comedian Patton Oswalt will turn 54 on Friday, January 27

Guitarist Dave Sharp of The Alarm is 64.

Bassist Greg Cook of Ricochet is 58.

Keyboardist Jeremy Ruzumna of Fitz and the Tantrums is 53.

The Hangover star Gillian Vigman is 51.

One Life To Live star Terri Conn is 48.

The Lord of the Rings star Elijah Wood is 42. 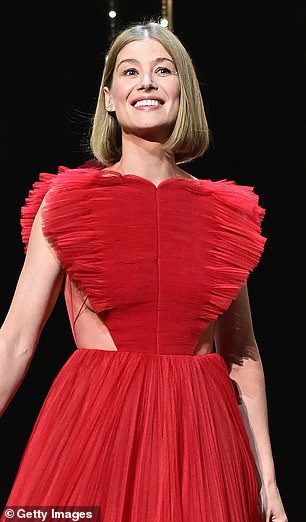 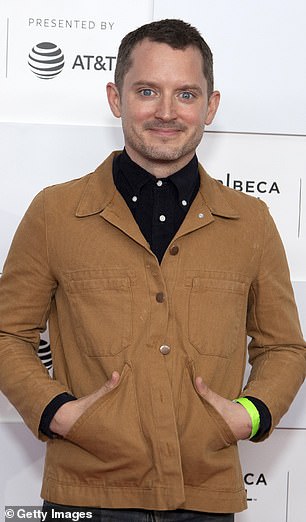 Time to celebrate: Actress Rosamund Pike is 44 and The Lord of the Rings star Elijah Wood will be 42 on Saturday, January 28