At midnight last night, Sarah Harding released a never-heard-before song that she had rediscovered when writing her autobiography. The track Wear It Like A Crown will raise funds for The Christie NHS Foundation, where the Girls Aloud star has been receiving treatment after being diagnosed with breast cancer last year.

On discovering the unheard song that was recorded over a decade ago, Sarah said it made her feel “sad” that no one got to hear it.

In an Instagram update this morning, she explained how it came to be released.

“So, while I was searching through my laptop for old photos to include in the book I actually came across a song I’d recorded about ten years ago.

“I’ve always really loved it, and it made me feel a bit sad that no one ever got to hear it. 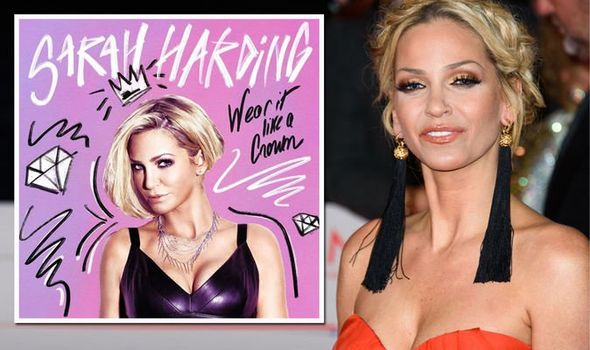 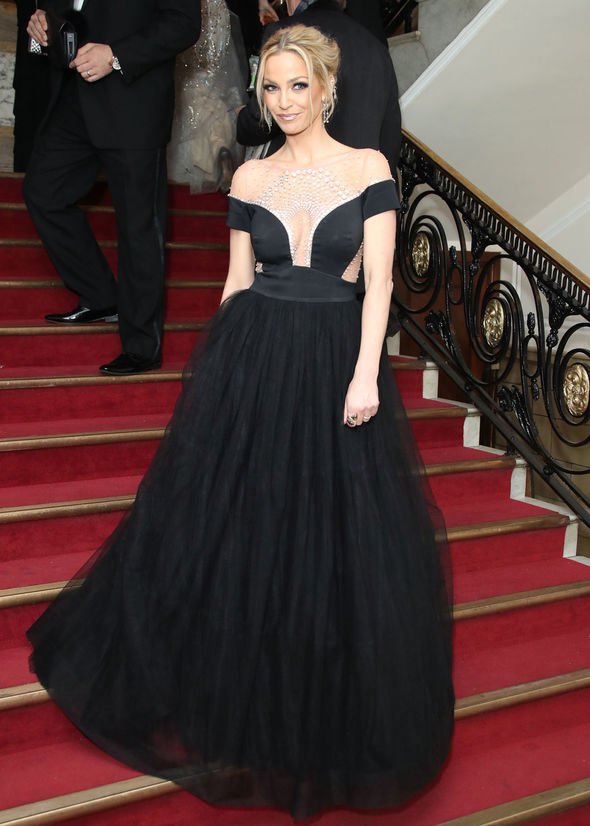 “I mentioned this to my team and they said we could release it, and I thought, ‘Why the hell not?’

“It’s called Wear It Like A Crown and it’s out on iTunes and streaming… FROM TODAY,” she informed her 329,000 followers.

“On the off chance it generates any profit, I’ll give it all to the Christie NHS Foundation @christiecharity where I’m receiving my treatment,” she added.

Sarah did not really need to tell her fans about the new release as many of them had already downloaded it. 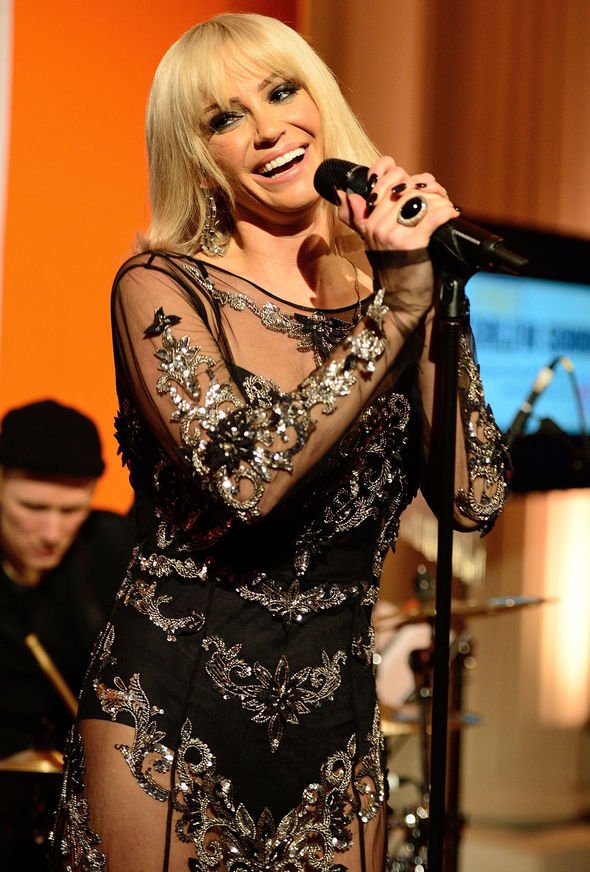 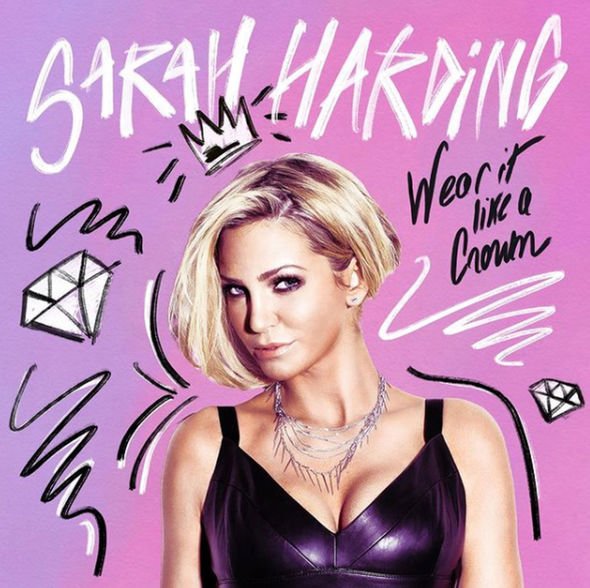 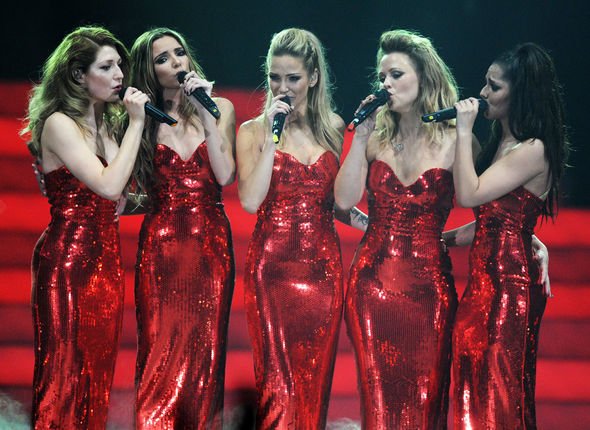 Fans headed to social media in their droves to share their thoughts.

“Omg this is amazing!!! #WearItLikeACrown,”(sic) one fan gushed.

“@SarahNHarding I just wanted to say I love your new single #WearItLikeACrown,” a third remarked.

A fourth fan urged people to download the track to send it to number one in the charts and raise money for a good cause.

“Can everyone download and stream this please. All profit is being donated to @TheChristie @TheChristieNHS let’s get this higher for @SarahNHarding #WearItLikeACrown,” it read.

This comes after Girls Aloud track Hear Me Out, which shares the same title as Sarah’s new book, topped the iTunes charts last week.

After a fan tweeted, Nadine said: “You guys!!! Sarah will really appreciate this & so do I!!!

“Thank you all for everything!!! Forever the best fan base ever!!!! Keep downloading!!!” she added.

Kimberly Walsh wrote: “AMAZING!!!!!!!!! Thank you all this is so special what a lovely bunch you are.”

Meanwhile, Nicola Roberts penned: “This is amazing! Thank you for doing this for Sarah. To be able to tell her this is so special.”

Today, Sarah spoke out on the matter.

“It’s been so lovely to hear that you guys have been enjoying Hear Me Out, both the book and the song!

“I can’t believe you nutters got the song not only into the charts, but to NUMBER ONE!

“I love you all so much, you are the best people in the world,” she added.