The show goes on…

Sarah Jessica Parker is back filming the Sex and the City reboot on Monday after taking a week off to mourn the death of her co-star and close friend Willie Garson, who died of pancreatic cancer last Tuesday.

Photos were captured of the And Just Like That… lead in a SoHo neighborhood looking very pensive in between takes. We’re sure it’s so hard to step back into the SATC world without Willie, who played Carrie Bradshaw’s gay best friend Stanford Blatch up until the very end.

Take a look at some on-set snapshots of the actress to see how she’s holding up (below). 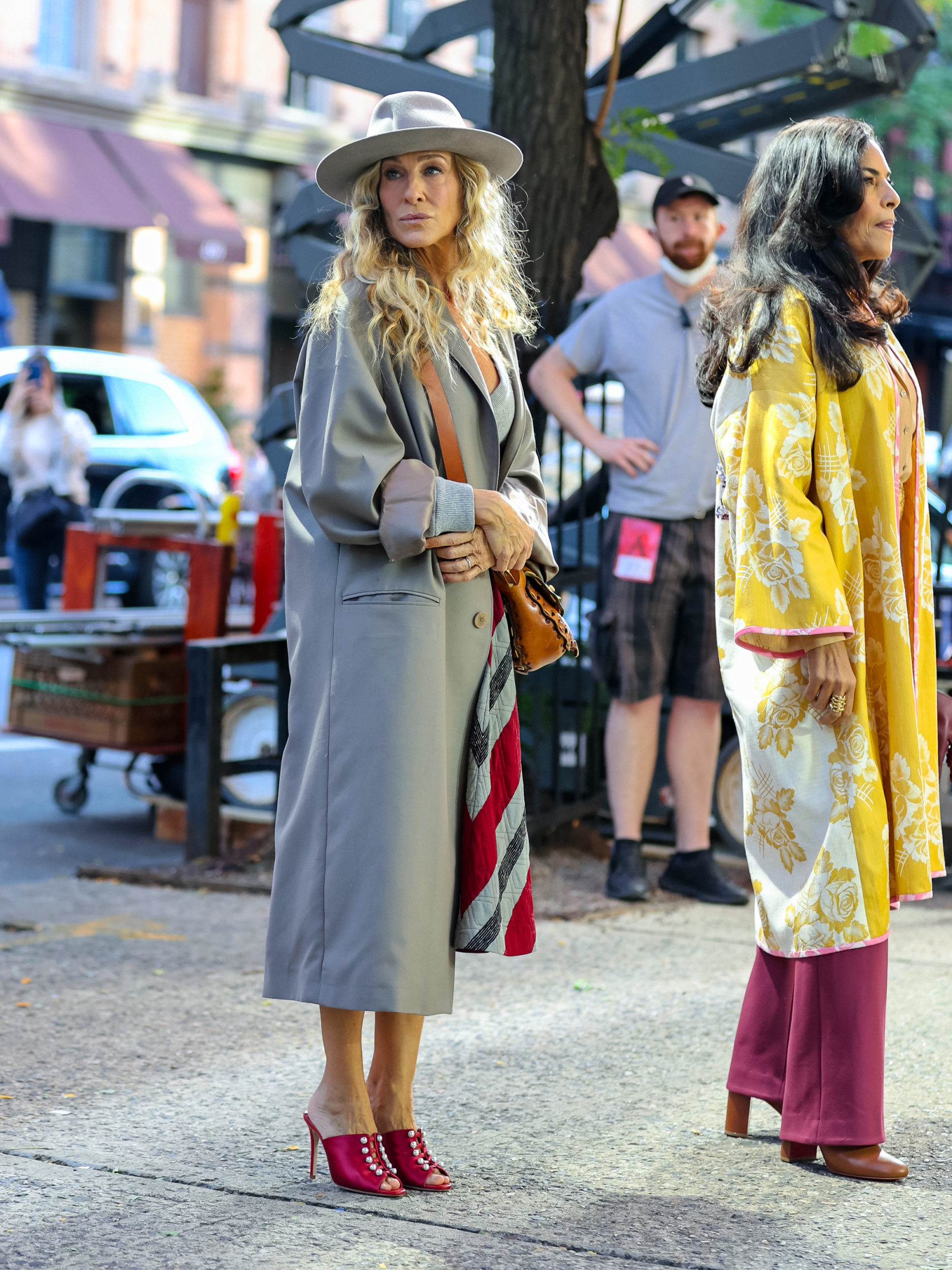 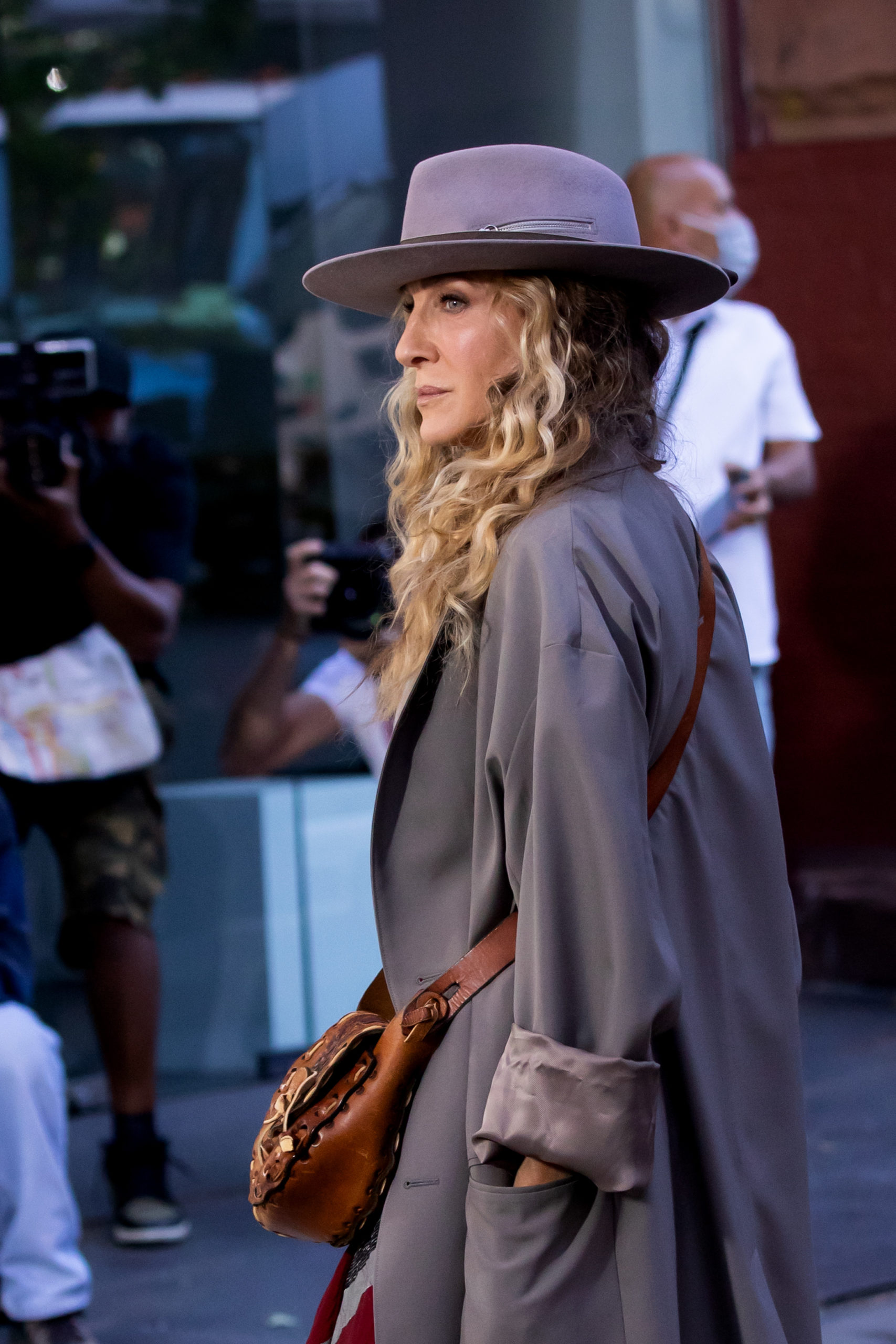 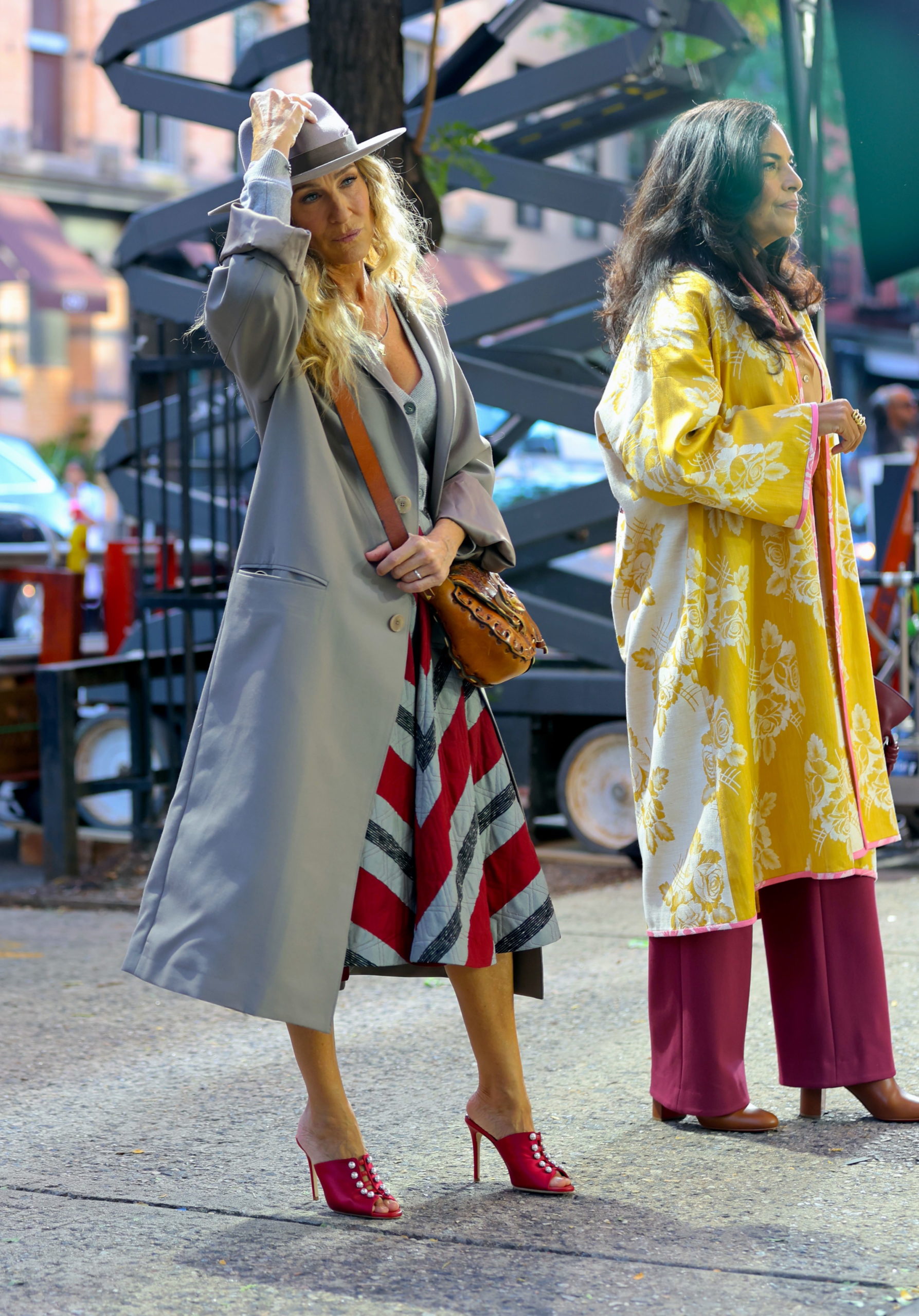 On Friday, the 56-year-old took a moment to grieve the loss of the White Collar lead on Instagram, reflecting:

“Sometimes silence is a statement. Of the gravity. The anguish. The magnitude of the loss of a 30 + year friendship.”

She had much more to say in the emotional full post (below).

We’ll be thinking of the entire cast and crew as they finish filming through this heartbreak. R.I.P., Willie… 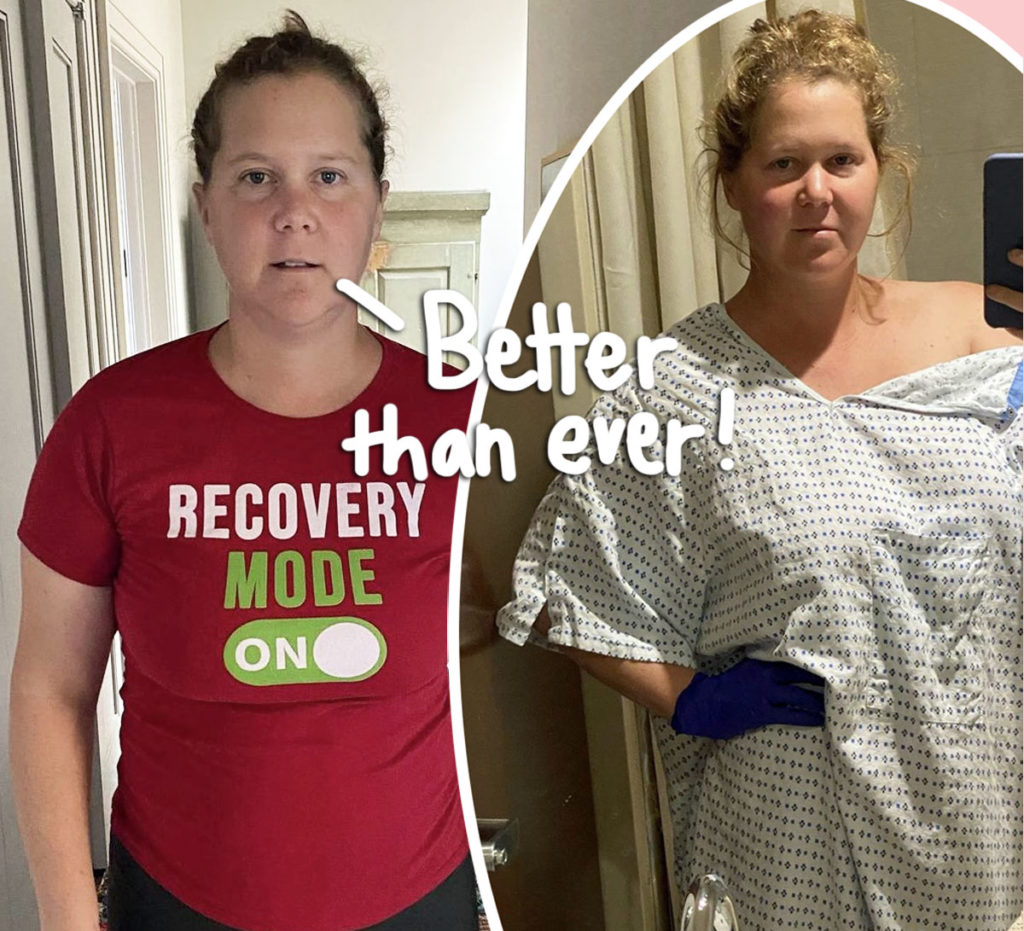 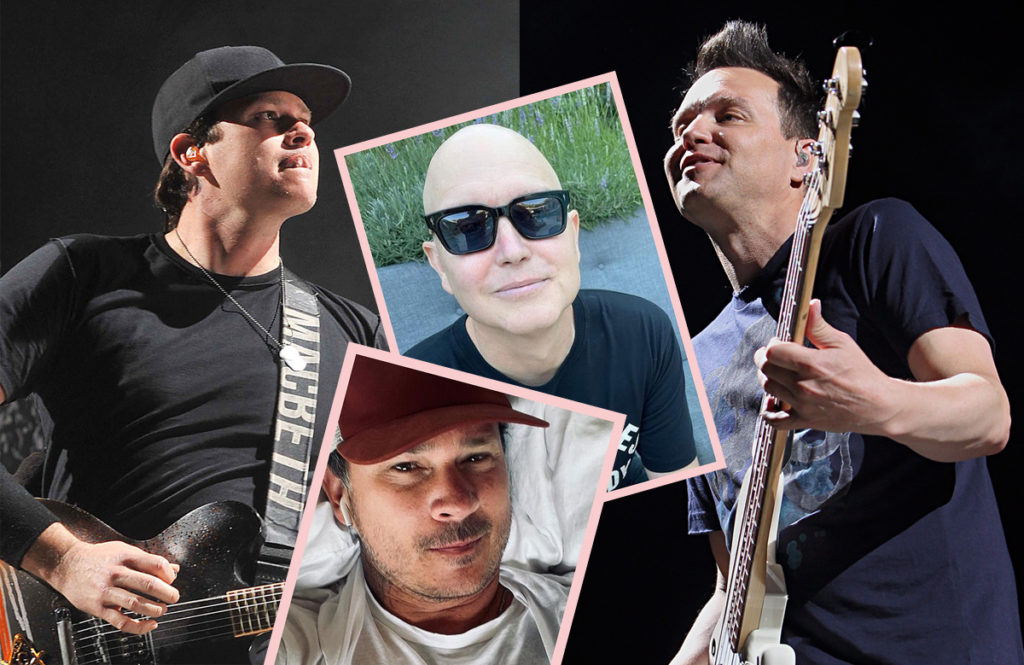 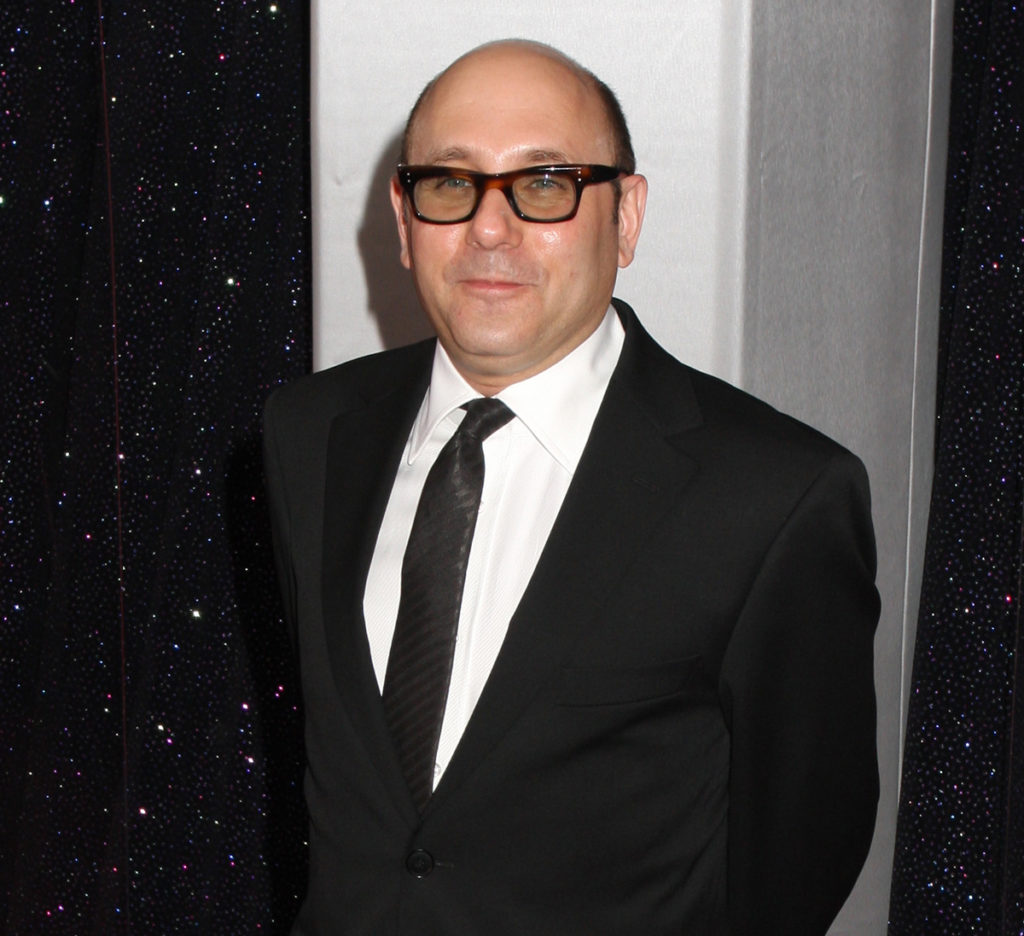 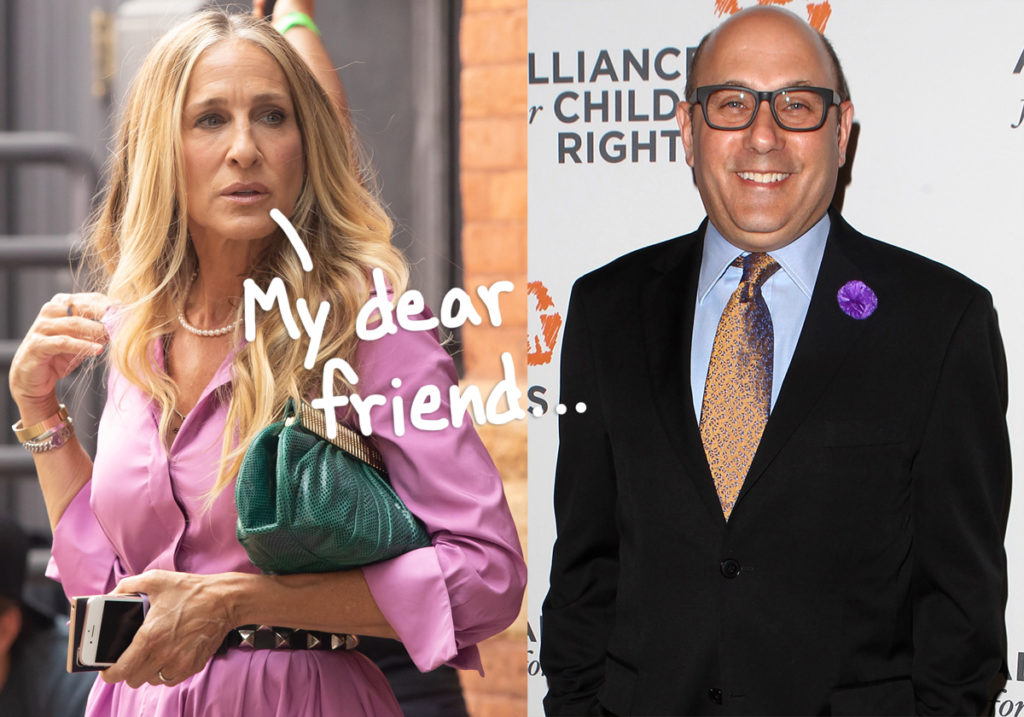