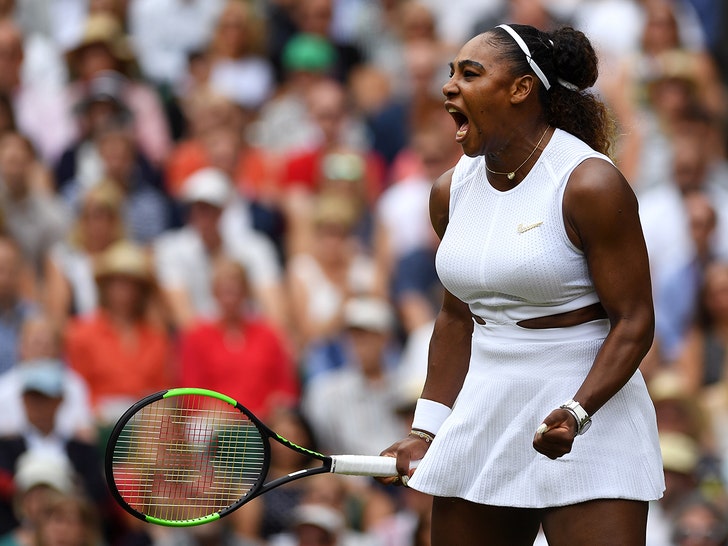 Serena was looking for her 24th career Grand Slam win, and her 8th Wimbledon victory, but it was not to be. Romanian Simona Halep beat her handily … 6-2 and 6-2.

This is Serena’s 3rd Grand Slam loss in a row. What stings even more … had she won she would have tied Margaret Court‘s all-time record which was set back in 1968.

As for Simona … she’s on a roll. She won the French Open last year.

Despite the loss … Serena is awesome and one of the greatest players to hit the court.