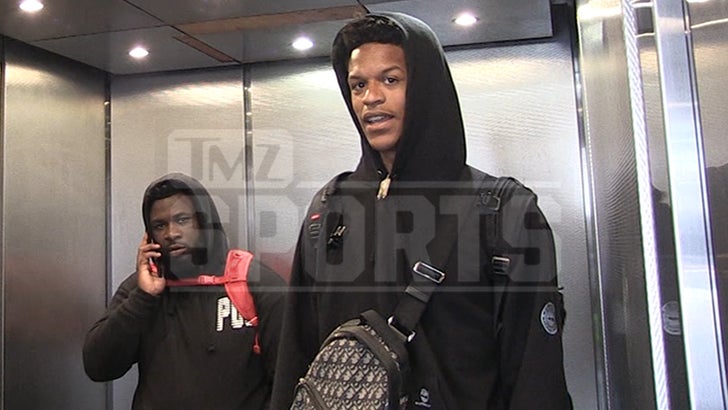 Shareef O’Neal says it wouldn’t shock him if his dad did just that … telling TMZ Sports that Shaq has the skill set that it takes to one day run a team in the Association.

“I mean, he’s coached a few of my teams,” Shareef said of his pops. “My last AAU tournament, he coached into a championship.”

Shareef, though, said he wasn’t exactly certain the success there would translate to the NBA — but he definitely wasn’t ruling it out.

As for if he thinks the Big Diesel would actually leave his DJ gigs and his TV roles to sit on an NBA bench again … watch the clip, seems from Shareef’s perspective, Shaq’s at least thought about it.