Shaun Williamson, 54, has exclusively told Express.co.uk that he was forced to hide in a “broom cupboard” once after performing the warm-up at a comedy gig starring his former EastEnders colleague Mike Reid. The actor was the opening act for the show in Kent, during a period in which he was unsure if his character Barry Evans would be continuing in the BBC One soap.

Shaun explained: “So I was in the show as Barry for a year and a half, and they clearly wanted him to be a villain, and I said to producers after he went to prison, ‘Is he coming back?’

“They said, ‘We don’t know’, so I thought ok it was a nice experience, what am I going to do now? So that’s when I started learning to do stand-up comedy and learnt how to be a compère

“A friend of mine ran a nightclub in Kent, and he said, ‘Do you want to be a compère every Friday night? We have a star cabaret act do you want to be the compère?’ There was David Essex, The Drifters and Jim Davidson…all big names in the big 90s names.

“So I turned up one night and it was Mike Reid. I worshipped Mike, I worked with him at EastEnders, I burnt the car lot (on the programme) to get rid of him,” he added. 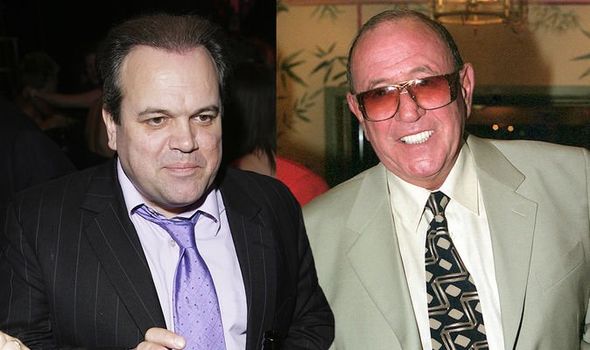 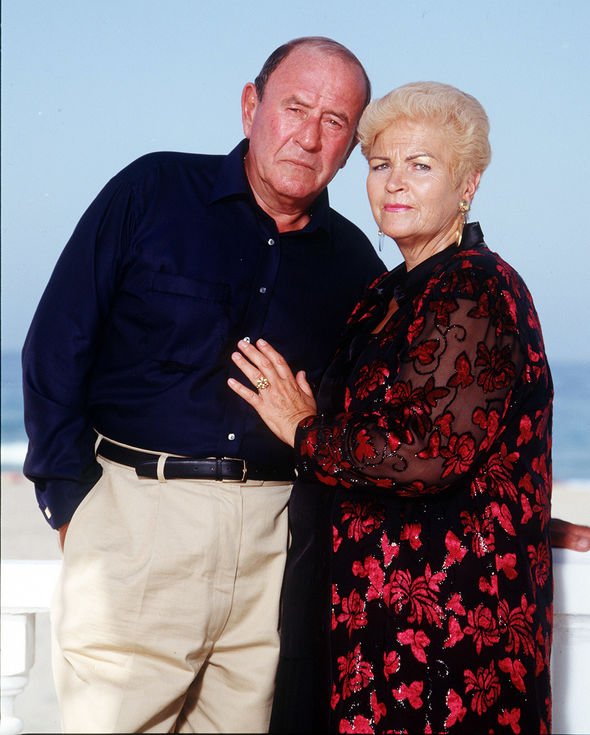 Shaun’s former co-star Mike, who played Frank Butcher in the soap, was confused as to why the former was at the event and questioned if he had told “any jokes”.

Mike asked: “What are you doing here?”

Shaun responded: “I just did the warm-up for you.”

Mike questioned further: “Ah right, have you told any jokes?” 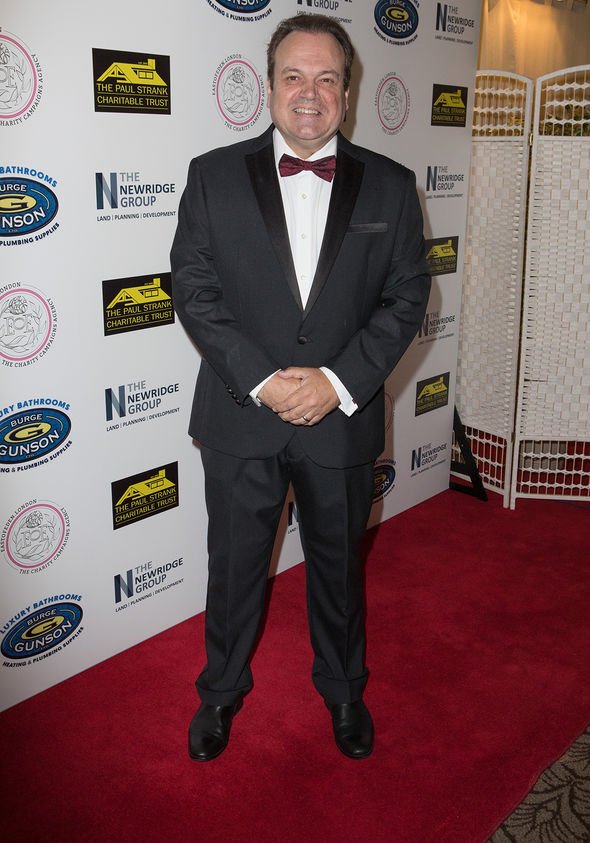 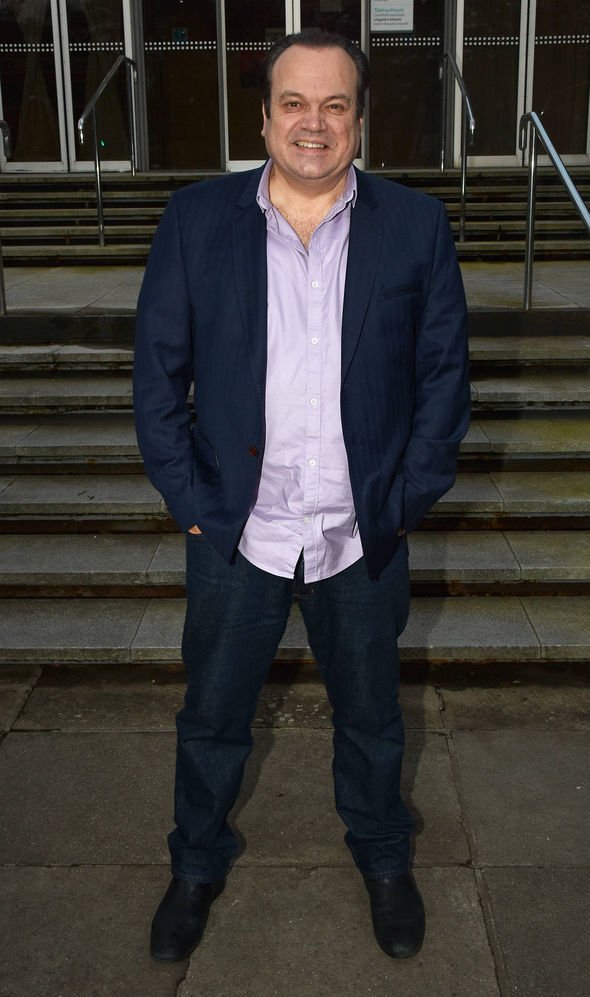 Feeling slightly intimidated, Shaun went on to reassure the comedy legend that his jokes were inferior to anything he would most likely deliver in his set.

Shaun explained: “I always thought his jokes were great, a cut above me. Of course, he walks out after 15 minutes he is storming it, then he started to tell a joke I told in the warm-up!”

The audience remained silent for Mike after previously hearing the funny anecdote from Shaun.

Feeling confused, Mike decided to ask the audience why they had provided him with such an unresponsive reception.

The cockney comedian said: “Now either that joke suddenly became c**p or somebody else told it!”

A member of the audience hit back: “Yeah Barry (Shaun) told it”

Mike retorted: “Well he’s not my f**king colleague anymore then is he!”

Shaun recalled that the star then proceeded to tell yet another joke that he had delivered in his opening.

The Extras actor was so scared of facing Mike’s wrath when he came off stage, that he ended up “hiding in a broom cupboard”.

However, Shaun admitted to “worshipping” the late actor who died from a heart attack in Marbella back in 2007.

Shaun divulged: “He was a big bloke, I worshipped him, he was a lovely lovely man. I was gutted when he died.

“They were such big characters, you would walk on set, you got Mike Reid, Barbara Windsor, Wendy Richards, the Mitchell brothers, Bianca, they were so famous these people,” he added.