In a newly released rehearsal video for their song “Señorita,” the Canada native, 21, and Florida beauty, 22, look hotter than ever. The video, posted on Cabello’s YouTube channel on Thursday, August 15, shows the two goofing around on set as they rehearse dance moves for their steamy music video.

At one point during the rehearsal, Cabello jumps and wraps her legs around Mendes, who then carries her and pushes her against a wall. During another moment, Cabello reaches for Mendes’ hand and falls to the floor after he fails to catch her during a dance move. The video also includes the singers playing slide and showing off their gymnastics skills.

Though the “If I Can’t Have You” crooner denied that he and Cabello were dating at a fan Q&A in July 2019, their recent PDA says otherwise. An onlooker told Us Weekly that the two looked “in love” and “very much like a couple” on a San Francisco date in July. 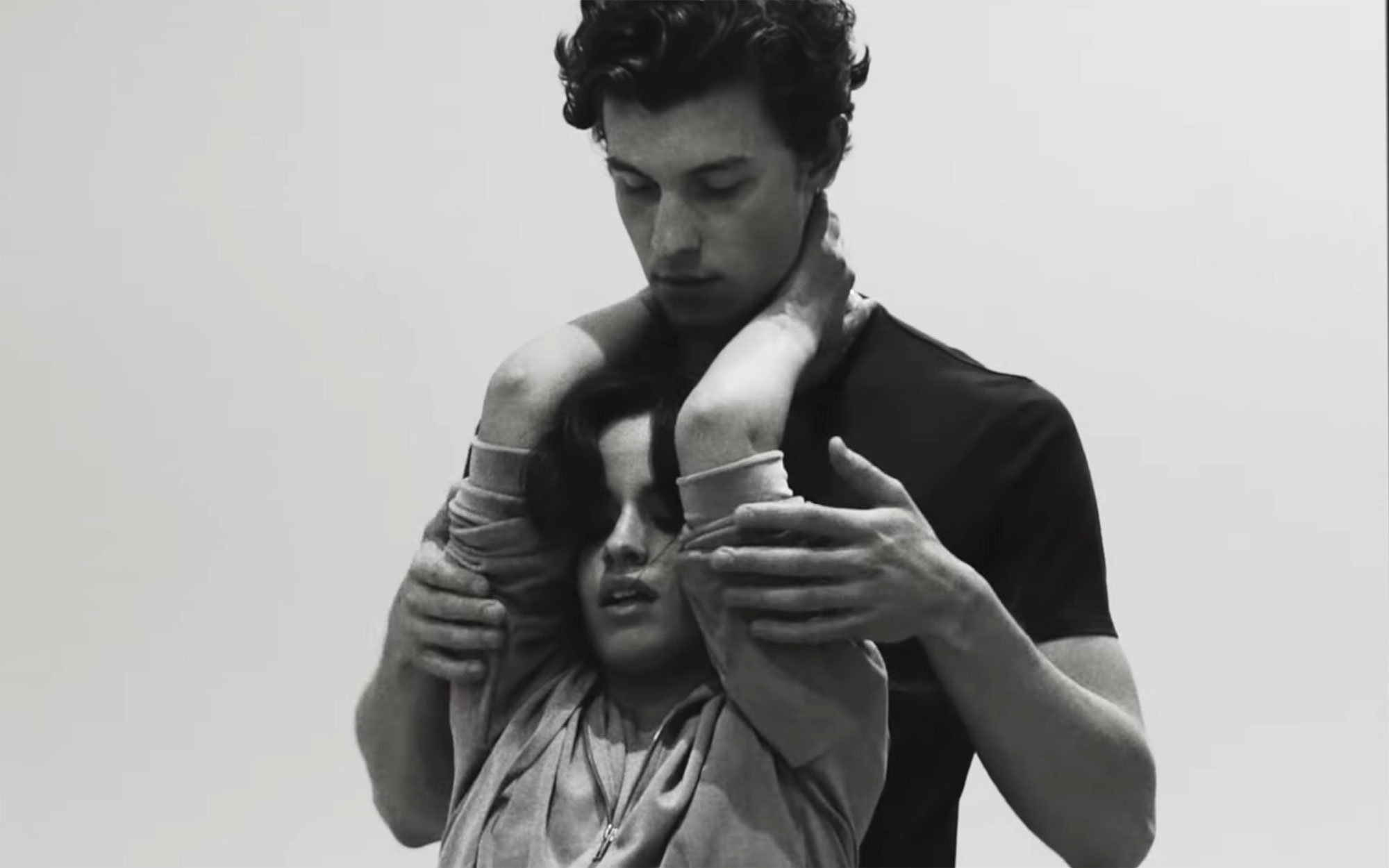 The musicians were also seen kissing on a beach in Miami a couple of weeks later and holding hands on a date at Nobu in West Hollywood on July 4.

“They were sitting with each other, facing each other and looked very intimate,” an eyewitness told Us at the time of the couple’s 4th of July outing. “They left together holding hands.” 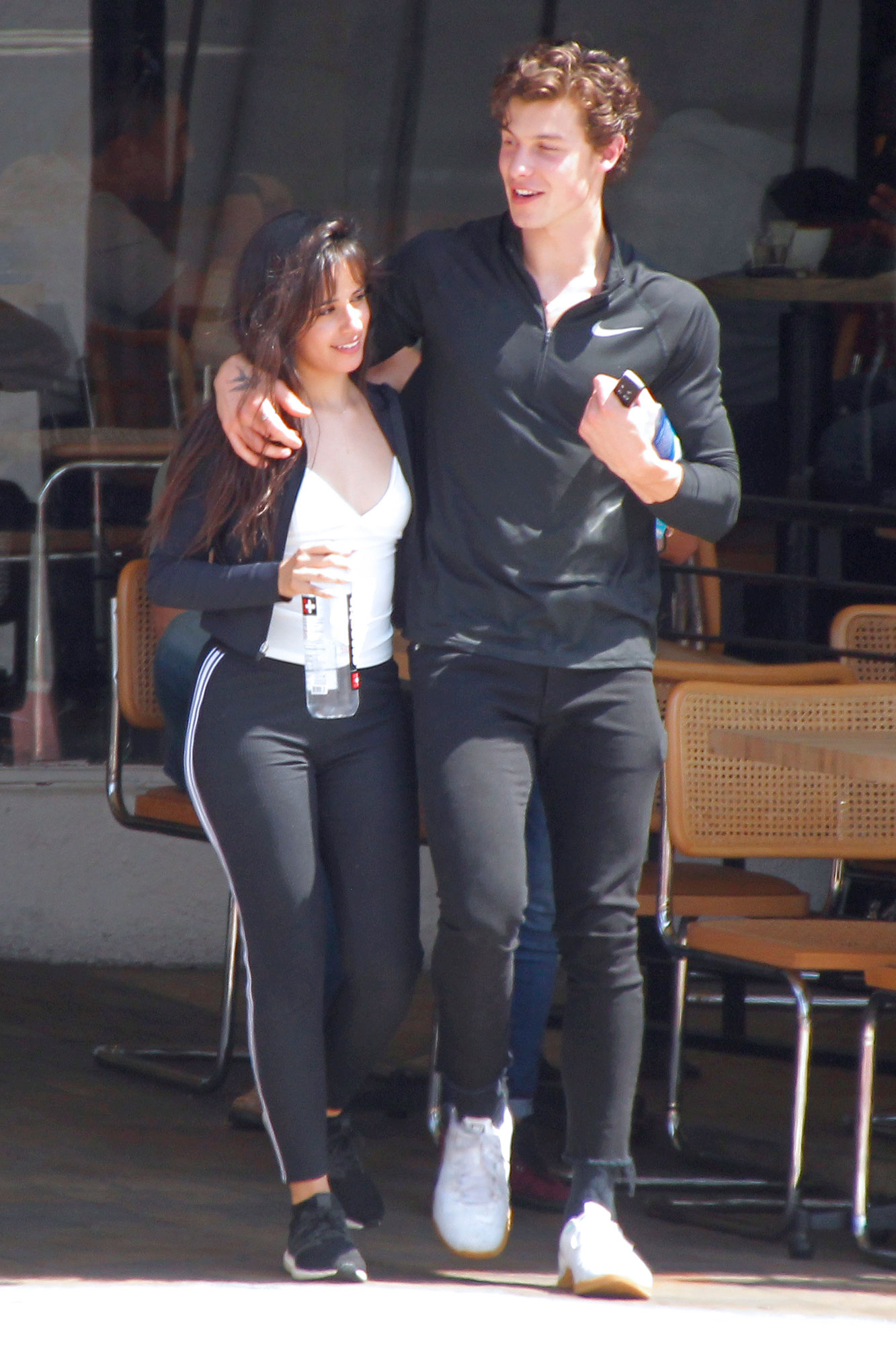 Mendes and Cabello released the music video for “Señorita” in June. The song is the second duet between the former Fifth Harmony member and heartthrob after Mendes’ 2015 single “I Know What You Did Last Summer.” The “Señorita” music video shows Cabello as a waitress on a sweltering summer night, who catches the eye of a customer played by Mendes.

Mendes has been previously linked to Hailey Baldwin, while Cabello has dated Austin Mahone and relationship coach Matthew Hussey.