Taking a step back. Simone Biles withdrew from the gymnastics team final at the Tokyo Olympics on Tuesday, July 27.

While NBC first reported that the athlete, 24, had been pulled from Team USA for an apparent injury, John Roethlisberger clarified, “We’ve just been told that, with regards to Simone withdrawing, it is not injury-related. It is a mental issue that Simone is having.”

The news broke after the Ohio native attempted to land a vault, slipping and nearly landing on her knees. She received a 13.766 score. Biles was subsequently seen speaking with trainers.

USA Gymnastics then tweeted that the Dancing With the Stars alum’s withdrawal stemmed from a “medical issue,” adding, “She will be assessed daily to determine medical clearance for future competitions.” 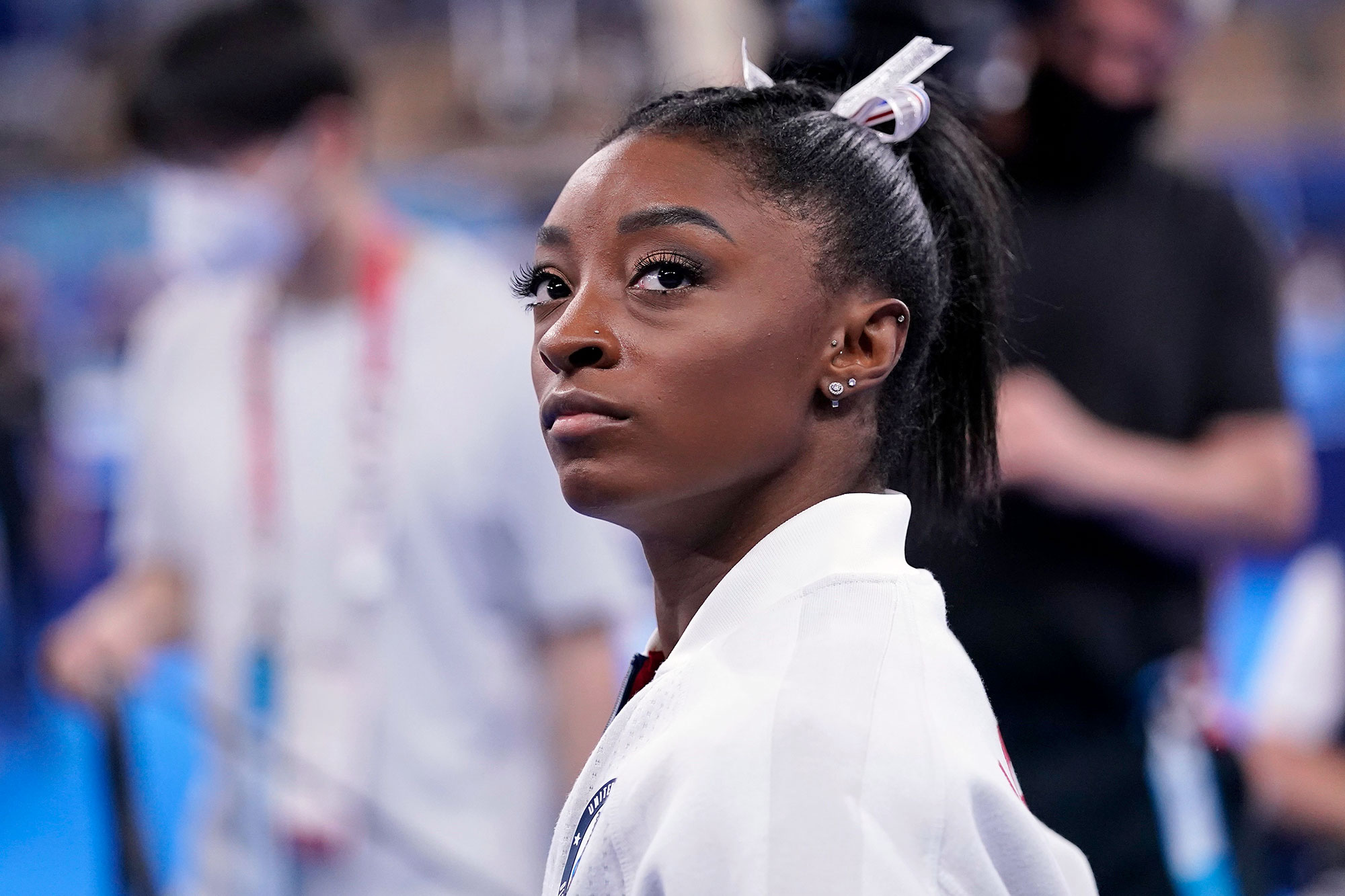 After Biles pulled out, she remained in the arena in warm-up gear as opposed to her team leotard. She was spotted hugging her teammates Jade Carey, Sunisa Lee and Grace McCallum. To fill her spot, Jordan Chiles stepped in for the uneven bars.

It is not clear whether the Courage to Sour author will compete later in the Olympics individual events. (Biles won the individual all-around in 2016 in Rio.)

The four-time gold medalist called the Olympics “no joke” ahead of the team final, writing via Instagram, “Prelims. [Check.] Now to prepare for finals. It wasn’t an easy day or my best but I got through it. I truly do feel like I have the weight of the world on my shoulders at times. I know I brush it off and make it seem like pressure doesn’t affect me but damn sometimes it’s hard hahaha! … BUT I’m happy my family was able to be with me virtually. They meant the world to me.” 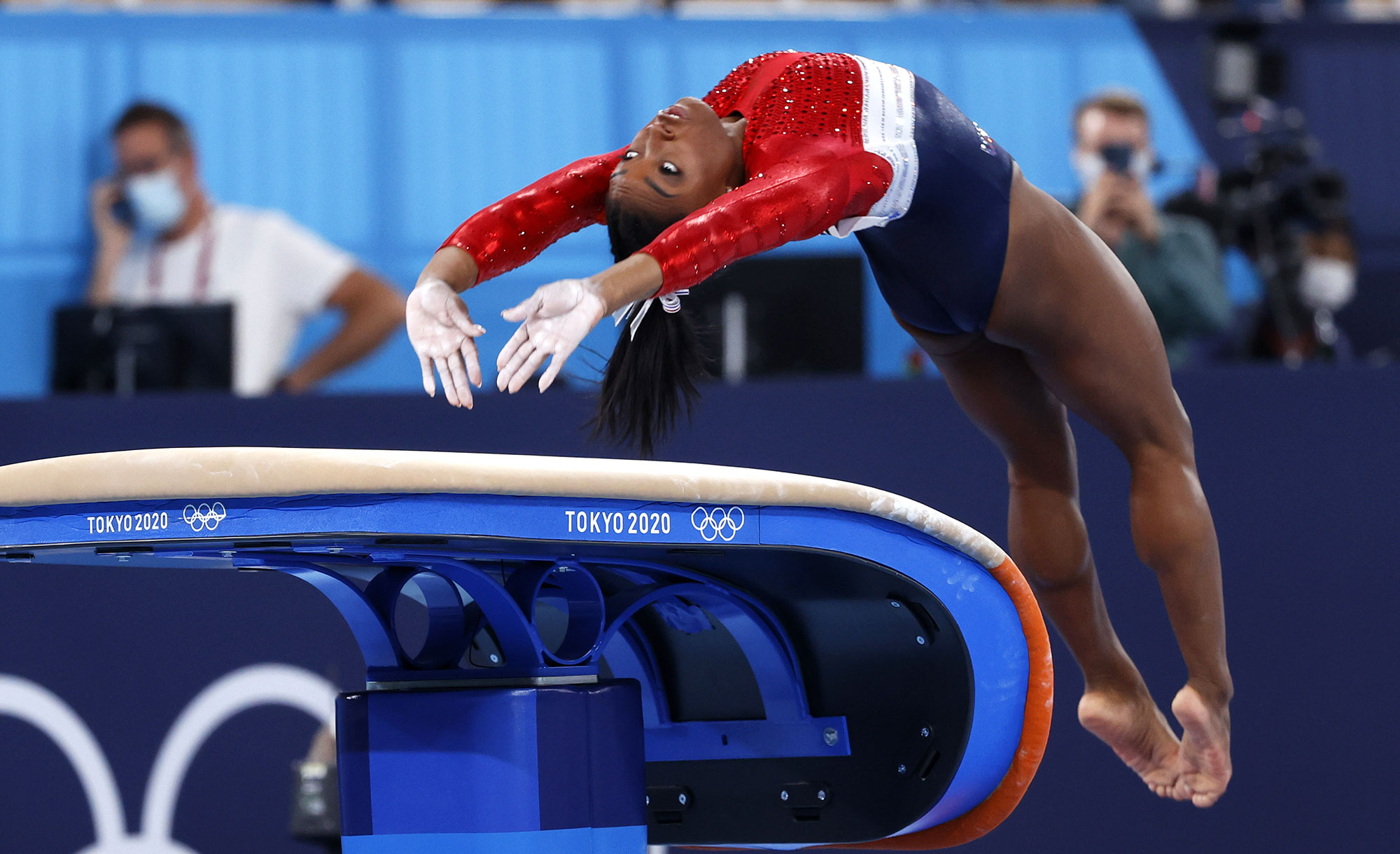 Former Olympic gymnasts Nastia Lukin and Madison Kocian commented on the social media upload. “Proud of you, always,” the Russian athlete, 31, wrote, while the Texas native, 24, added, “You’re amazing inside and out.”

Olympic Athletes: Where Are They Now?

Biles finished the individual qualifying round first in vault and first in all-around, 10th in the uneven bars, seventh in the balance beam and second in the floor routine. She and Carey, 21, were slated to move onto the next round.

Biles was “proud” of her fellow Team USA competitor MyKayla Skinner, despite her subsequent exit, honoring the Arizona native, 24. “No one understands the hard work and dedication it takes to come back from collegiate gymnastics and make an olympic team,” Biles captioned an Instagram photo alongside a white heart emoji on Sunday, July 25.