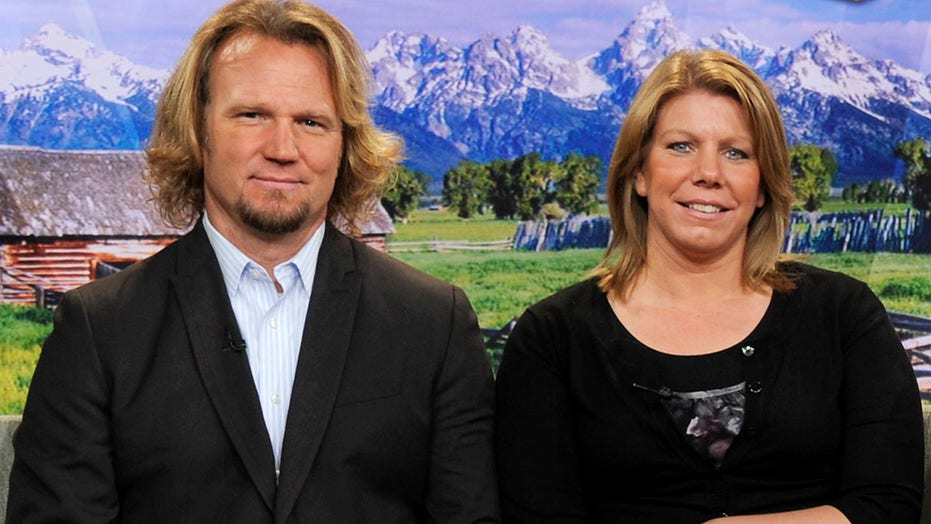 “Sister Wives” star Meri Brown is opening up about overcoming a difficult season of life she’s endured in recent months.

The reality TV star got candid on Thursday in an Instagram post that shows her standing outside with her hands on her hips while donning a t-shirt with the word “Brave” on it.

“Ever had those days, those weeks, those months, when things just keep HAPPENING? Doesn’t matter how much you work, how much you push, how much you try, something else comes up. Sometimes it’s just life,” the 50-year-old shared in a lengthy caption.

“Sometimes you have to just learn something. Sometimes you’re being fully manipulated and you know it. Don’t worry. Power stance is ON!” she added.

Brown, who is one of Kody Brown’s four wives, went on to share an inspiring message about finding where and with whom she belongs. 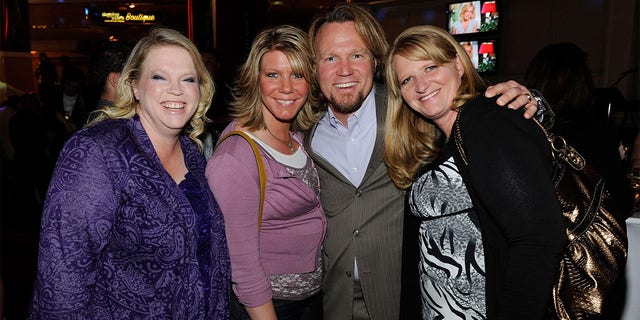 “I’m BRAVE, I’m STRONG, I’m COURAGEOUS, and I WILL do this! I will find MY tribe, the people who will STAND with me and not push against me. THOSE are the people that matter,” she concluded.

Brown’s post did not specify what issues are currently weighing on her. However, her statements come nearly five months after she confessed that her plural marriage to Kody is “dead.”

“The relationship between he and I, it’s gone. It’s dead. It’s over,” she said in a sneak peek of a “Sister Wives” episode back in February.

In March, Meri told People magazine that her relationship with Kody, 52, has changed over the past decade since the TLC reality TV series premiered and that she was committed to working through their issues.

“I think that all relationships, you know, have issues that they have to work through,” Brown explained. “And I think that’s just kind of where we’re at right now. For me personally, I’m not one that’s going to give up.”

“I’m just going to keep at it, you know?” she continued. “Ebb and flows in the relationship… I think that’s just kind of normal.” 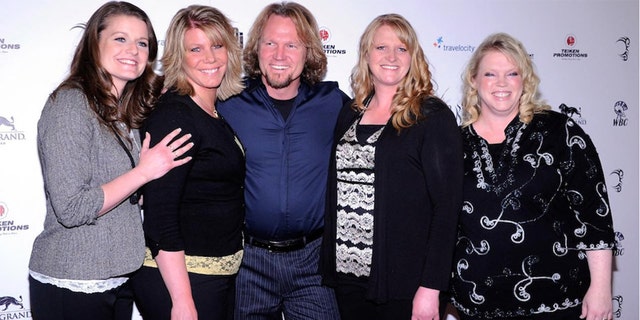 Kody Brown, center, revealed earlier this year that he has only saw Brown ‘once in a blue moon’ amid the coronavirus pandemic.
(Getty)

In the series, Kody acknowledged he only saw Brown “once in a blue moon.”

Also in March, Brown revealed that her mother, Bonnie Ahlstrom, died at the age of 76.

“Mom, I love you beyond the words I can express here, but I know you know that. You are loved, you are missed, and I know you are so happy celebrating on the other side with dad, hugging your daughter and son who left us too soon, reuniting with your parents, and getting to know your dad. Love them all, hug them all, and be happy. Or rather, just continue filling that space around you with the light that you always do,” she captioned a photo of her and her mom on Instagram.