Dr Nighat says aspirin can reduce risks of some cancers

Jo Wilson, 37, has shared an update on her chemotherapy and radiotherapy treatment after revealing earlier this summer that she had been diagnosed with stage 3 cervical cancer. The Sky Sports presenter admitted she has been feeling “totally wiped out” by the treatment, while now facing a three-month wait for results from a scan.

I’m totally wiped out to be honest!

Jo has been undergoing chemotherapy and radiotherapy for six weeks, causing her to lose a stone in weight due to the treatment affecting her appetite.

On top of this the Sky Sports presenter needs to wait three months for the result of her recent scan.

Jo admitted: “I’m totally wiped out to be honest!

“The final week of treatment involved a three day hospital stay and some internal radiotherapy which has definitely taken its toll”, Jo told OK! magazine. 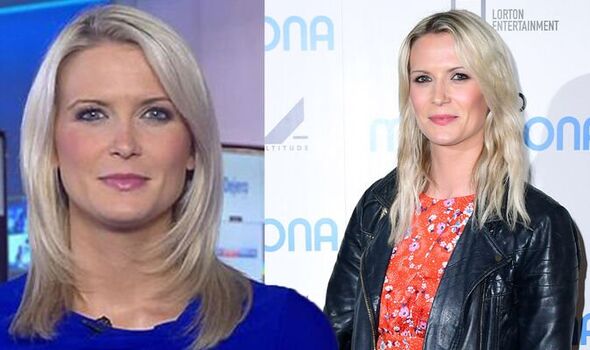 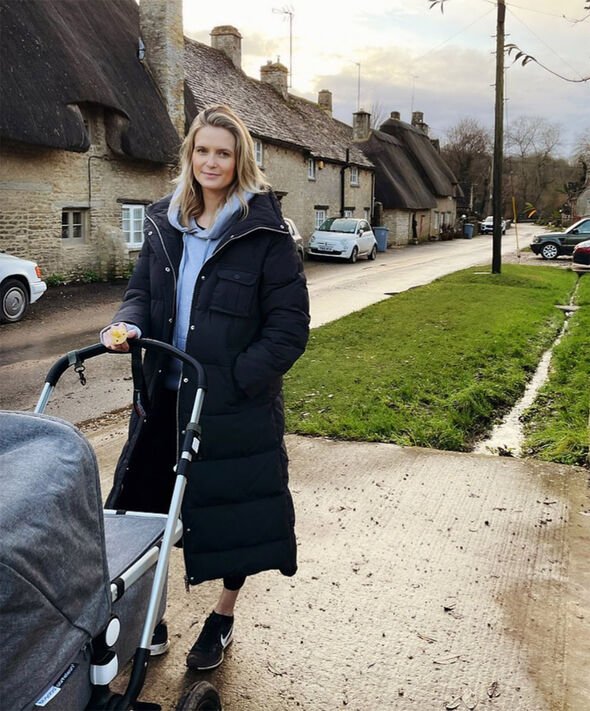 Jo has presented on Sky Sports since 2015 and has tried her best to shield her young daughter from her illness.

She is the proud mum of 2-year-old Mabel with her husband of six years, Dan, and admitted when she found out the horrible news it was all she thought of.

Jo had gone for a routine smear test in June, with the results detecting signs of cancer.

A month later further tests showed the TV favourite was battling 3b cervical cancer with it having spread to two of her lymph nodes. 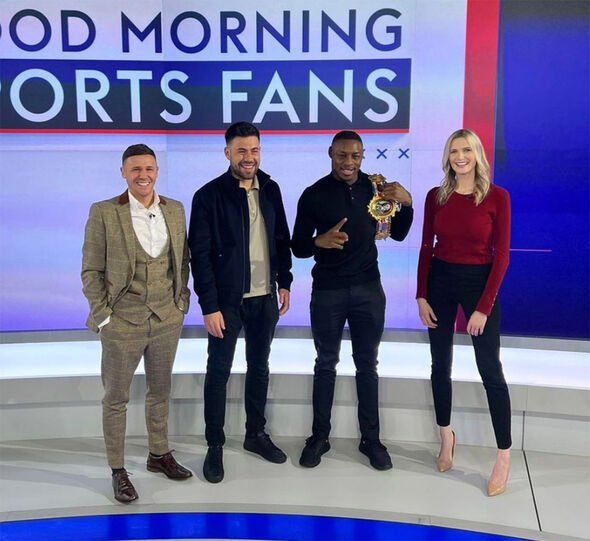 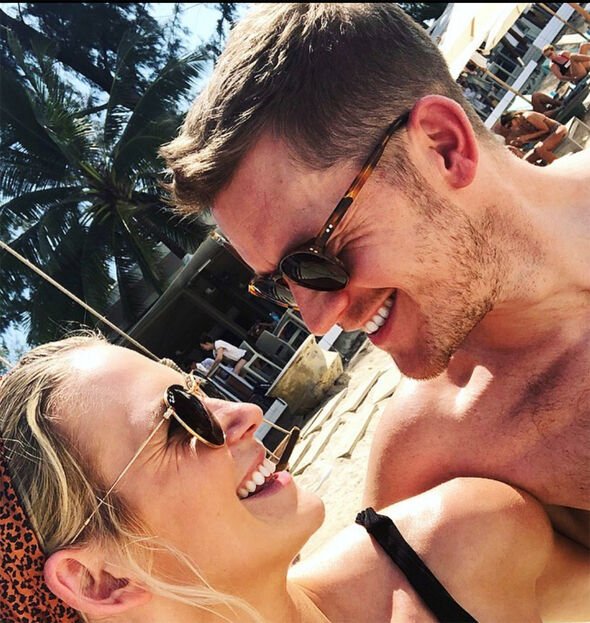 Jo said: “I cried while a lovely nurse held my hand. Then I cried to Dan, and he was quite shocked because he didn’t really think it would be cancer.

“You’re desperately hoping there’s a chance it might not be.”

She added to OK! magazine: “I said to the doctor ‘Am I going to die?’. ‘You’re not going to die,’ he reassured me. ‘It’s very treatable, and it’s very curable’.”

Jo explained she had been due to undergo a smear test while pregnant with her daughter Mabel, but after a traumatic forceps delivery where they both caught sepsis, the presenter had delayed getting her routine checkup.

The presenter also touched on her fears about the survival rate for women diagnosed with cervical cancer and is speaking out during Gynaecological Cancer Awareness month to encourage women to go for smear tests.

She told the publication: “I try to hold onto that, but there are no guarantees. The percentages are still a bit ropey.

“There’s something like a 70 per cent success rate for this treatment. So I’ll take that. But you do still think about the fact there’s a 30 per cent chance it won’t work.”

Jo explained she is optimistic following her health diagnosis, saying she is “hanging onto the positives”, but has already lost a stone due to the gruelling treatment.

Jo is a Scottish-born television presenter who currently works for Sky Sports News.

She started as a Graduate Trainee at Sky Sports News in 2011, before becoming a sub editor then getting promoted to co-producer.

This led her to making her screen debut as a presenter on Sky Sports News in 2015.

In September 2020, Jo gave birth to a baby girl, whom she named Mabel.