In news I would 10/10 bet no one saw coming, Kanye West and Irina Shayk are dating. Like, it’s casual, but also they spent Kanye’s birthday together in France, so it’s not that casual, you know what I mean? Kanye is obviously fresh off divorce proceedings with Kim Kardashian, which has some people thinking this is a mere rebound—or even a PR stunt. As a source told Page Six, “For Kanye, it’s about keeping up his image….He has a stream of projects coming up. Plus, this is excellent for her career.” And while that same source accurately points out that entering into a buzzy relationship is ”the best way to be relevant,” Kanye and Irina actually go way back. As in, they dated each other before Kim and Kanye even got together—Irina starred in one of Kanye’s music videos! Obviously, this whole thing is Avril Lavigne–levels of complicated, so here’s a timeline to get everyone on the same page.

Kanye drops the video for “Power,” which just happens to star Irina:

Meanwhile, a circa-right-now source tells Page Six that they actually dated around this time, saying, “Kanye was with Irina briefly before Kim. He had pursued her a long time ago.” And ANOTHER circa-right-now source tells Us Weekly, ”The romance was similar to his [relationship] with Kim because he saw her on his video shoot in 2010 and thought she was gorgeous. He always thought she was special and she held a place in his mind.”

Irina and Kanye are clearly keeping in touch, because she walks in his 2012 Paris Fashion Week Show: 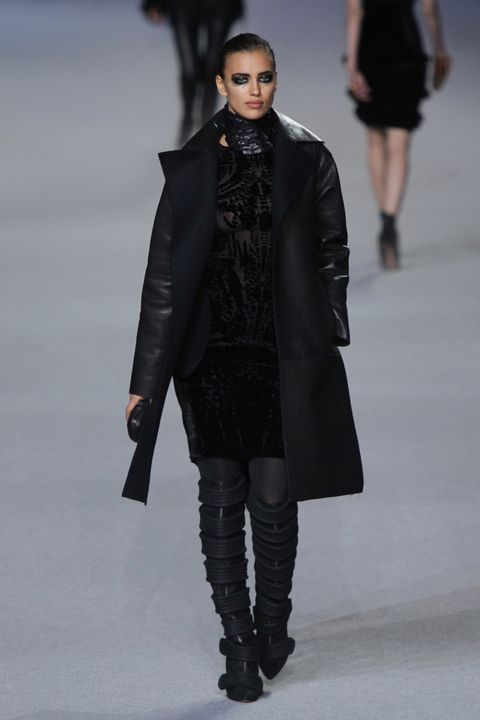 Note: Kim and Kanye were newly dating at this time, so he and Irina were obviously just friends/working together professionally. In fact, Kim was at this show with Kanye! 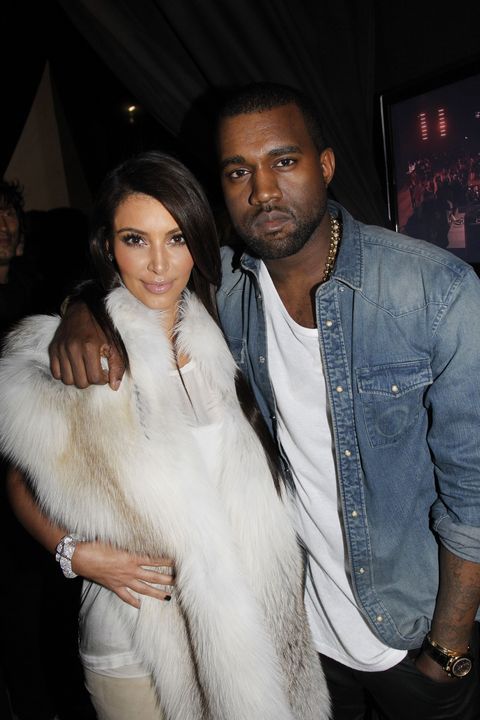 Almost a DECADE later, Kimye split up and there are ~signs~ that something’s happening between Kanye and Irina. For starters, The Sun points out that Irina appeared to be subtly supporting Kanye by wearing a shirt he designed for Balenciaga. 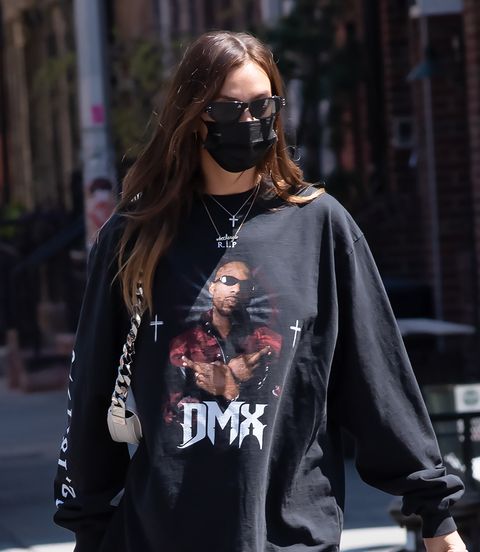 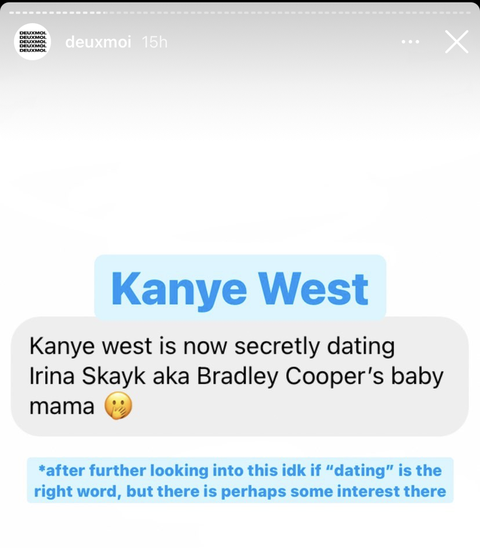 @deuxmoi itself notes that “maybe they are just friends” and that “there was something that happened that made this person write ’dating,’ but personally, I don’t think they are dating. Maybe he is courting her.”

TMZ confirms what @deuxmoi’s tipster originally reported: Kanye and Irina are dating. The couple is spotted hanging out together in France to celebrate Kanye’s birthday, and TMZ says they “were seen smiling and strolling around on the grounds of a luxury boutique hotel with some friends but also by themselves…looking very much like a couple” and that they’re “100% romantically together.”

We get a little more info about what exactly is going on with these two thanks to Page Six, whose source says, “Kanye and Irina met up in the beginning of spring and had been in touch since, but they did not start regularly ‘seeing each other’ until a few weeks ago.” Got it!

This same day, a source tells Us Weekly (SOURCES HAVE BEEN VERY BUSY) that Bradley is just straight chilling:

Awkward: Kanye unfollows the Kardashian family on Twitter. But he still only follows one person on Insta: Kim Kardashian. 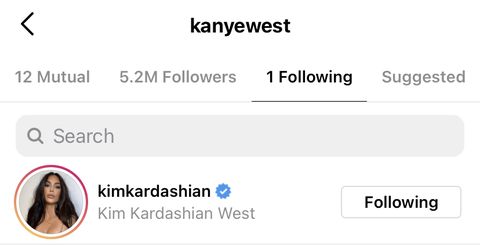 A source tells Page Six, “Kanye always had a thing for Irina, so she came to mind early on in his divorce from Kim. He decided to shoot his shot, and it worked.” Damn, okay! Meanwhile, “Irina is a very hands-on mother and won’t let a new romance distract her from her daughter, so it’s perfect that things with Kanye are very casual and laid-back at the moment. They’re still getting acquainted, but the spark is definitely there, and Kanye likes where things are headed.”

Welp. Guess we’ll update this when we find out where the ~aforementioned things~ are headed!

You love all the deets on celeb relationships. So do we! Let’s overanalyze them together.