Keeping it real. Stephen “tWitch” Boss and Allison Holker admitted that their marriage has “100 percent” been put to the test while in quarantine together.

Celebrity Couples Who Are Self-Quarantining Together

“I think where we really luck out being together is that we actually like each other as well,” Holker, 32, exclusively told Us Weekly on August 11 while promoting Pampers Cruisers 360 FIT’s #360StretchChallenge. “Love is obviously what a relationship is, like, really based off. Some of those people forget just to like each other.” 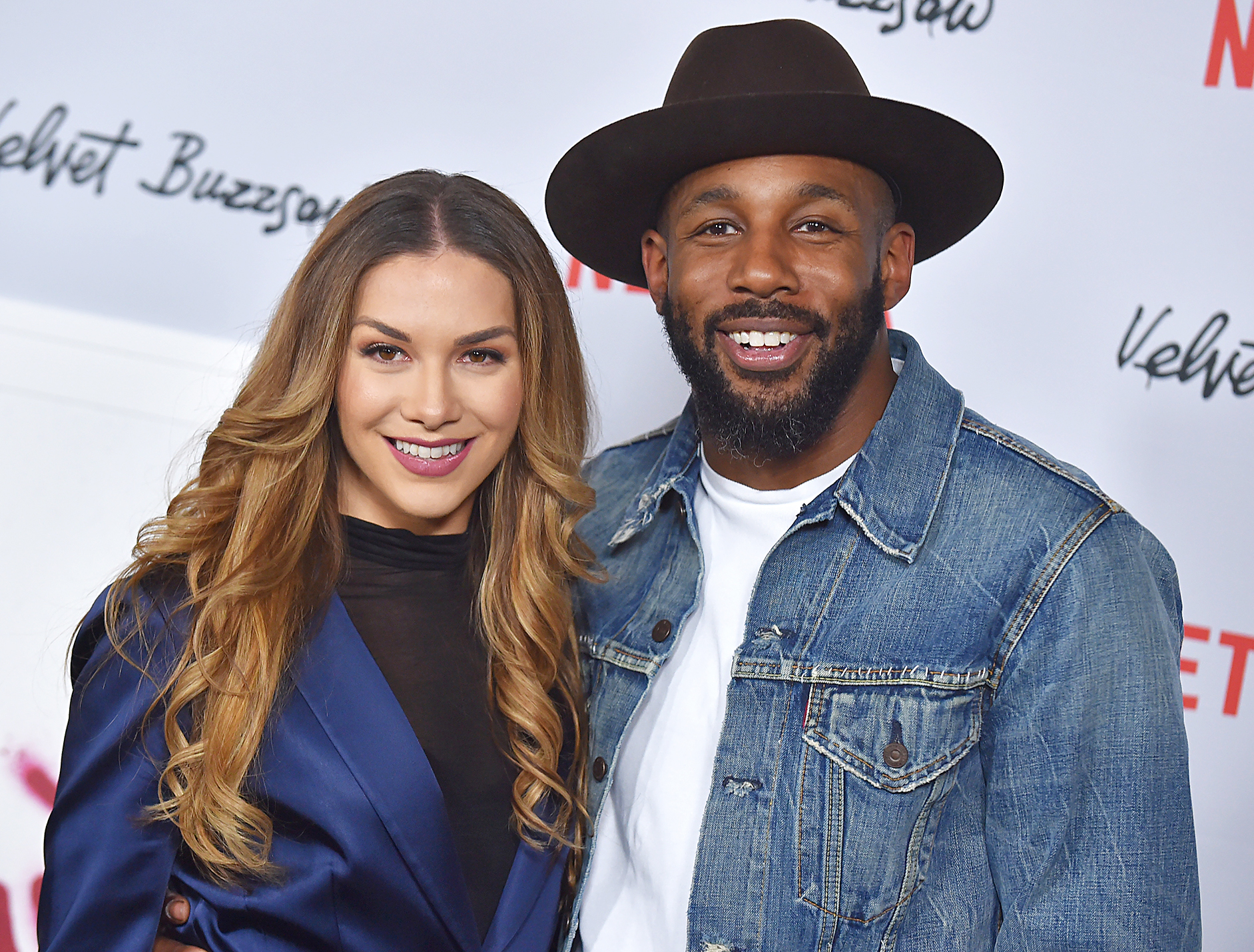 The Dancing With the Stars pro continued, “We really liked each other’s company. We liked learning new tasks together. But I mean, listen: we’re all being tested [right now].”

Holker then said that there’s “definitely” been moments where she’ll “overreact about something” to her husband “that has nothing to do with him.” However, she acknowledged that a large part of the tension has stemmed from being stuck in quarantine together.

tWitch, meanwhile, believes that there is a silver lining to being tested in such a way. “I think that’s also kind of what helps a bit, those are life teachable moments for everybody involved,” the 37-year-old dancer explained. “We get to see how we really work together when we really have no choice of going anywhere at all, you know? That’s where all of that comes into play. It’s just, like, thoroughly enjoying each other’s company and stuff like that, and reaching a deeper level of understanding with each other.” 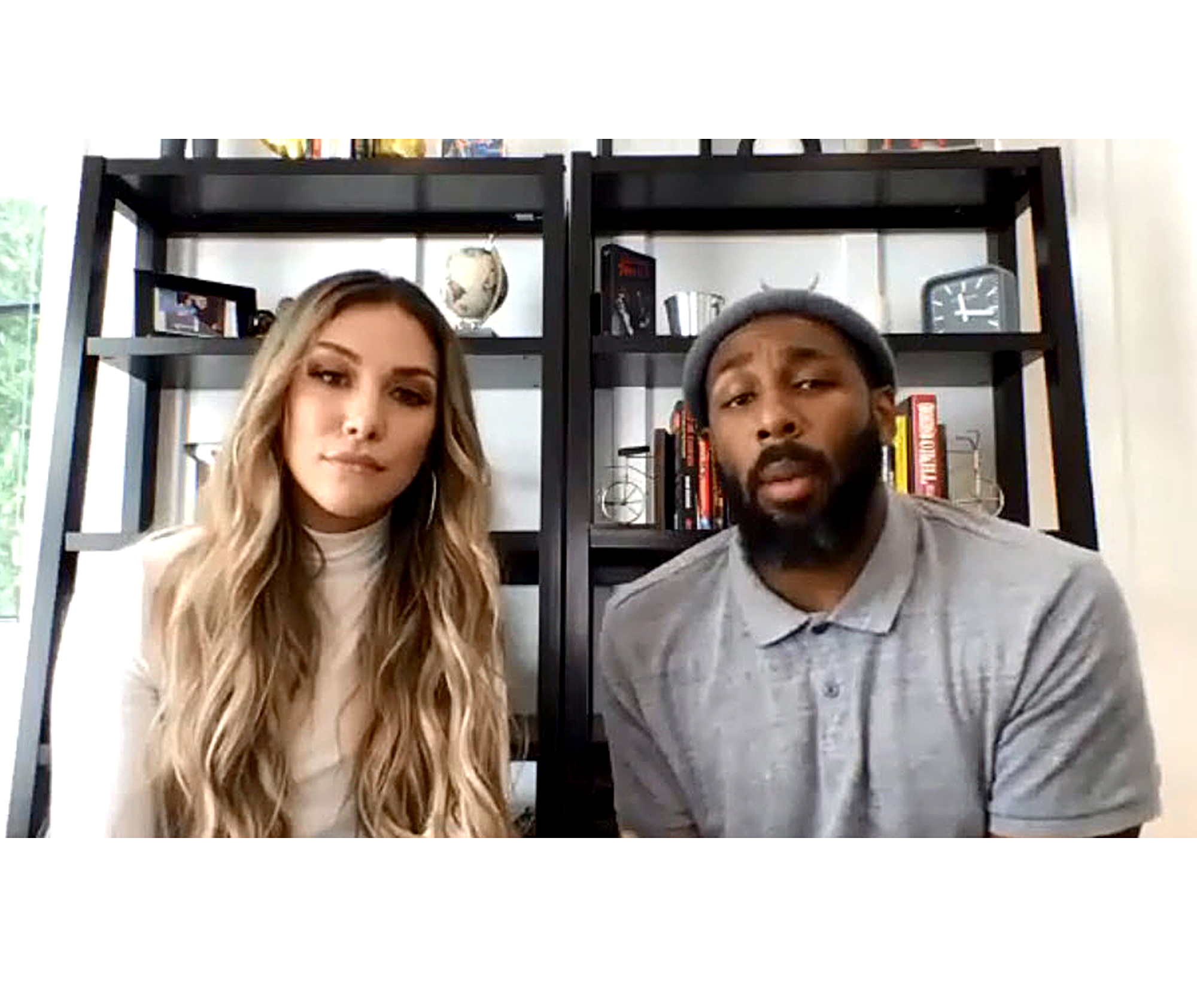 The Ellen DeGeneres Show in-house DJ continued, “I think that’s been the test as a couple is how deep your understanding of each other can go, because not only are we going through this just as a family, but we’re also going through it on our individual levels as well. Whatever we’re bringing to each other that day, as partners, we have to figure out how to gel with that.”

tWitch and Holker briefly met during season 2 of  So You Think You Can Dance, but they didn’t truly connect until 2010 when they returned to the series as all-stars. The duo tied the knot in 2013 in Paso Robles, California.

They later welcomed son Maddox, 4, in 2016 and daughter Zaia, 9 months, in 2019. Holker also has daughter Weslie, 12, from a previous relationship, who tWitch has since adopted.

Aside from continuing to work on their marriage throughout quarantine, the couple have teamed up with Pampers Cruisers 360 FIT for its #360StretchChallenge. The campaign aims to challenge parents to see how the diaper succeeds in keeping up with any little ones’ movement.

The duo’s youngest child, Zaia, has loved testing out the product. “She is putting these diapers to the test right now and so far, [it] has been fantastic,” tWitch revealed. “You know, there’s every little move that she’s doing. She’s starting to crawl around, she’s standing up on things, she’s bouncing. She’s doing all that.”