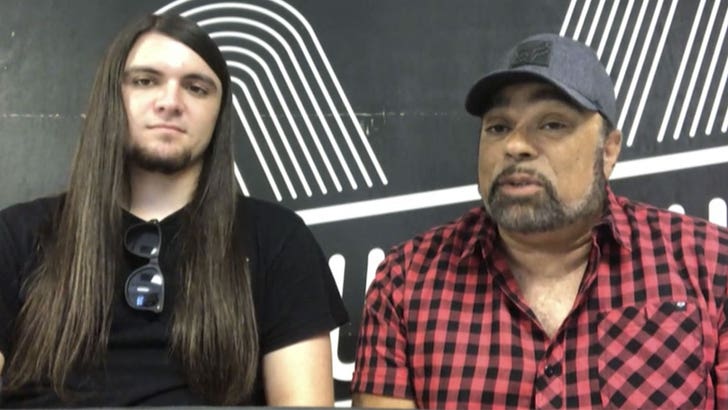 The guys who got millions of people hyped about storming Area 51 this month are telling their tinfoil hat-wearing followers to STOP — and just get weird with them in Downtown Vegas, instead.

We spoke to Matty Roberts and Frank DiMaggio on “TMZ Live” — they’re the original Facebook event planners who are now organizing a free music festival instead of an illegal raid — and the two of ’em explained why they had to change up their viral plans. 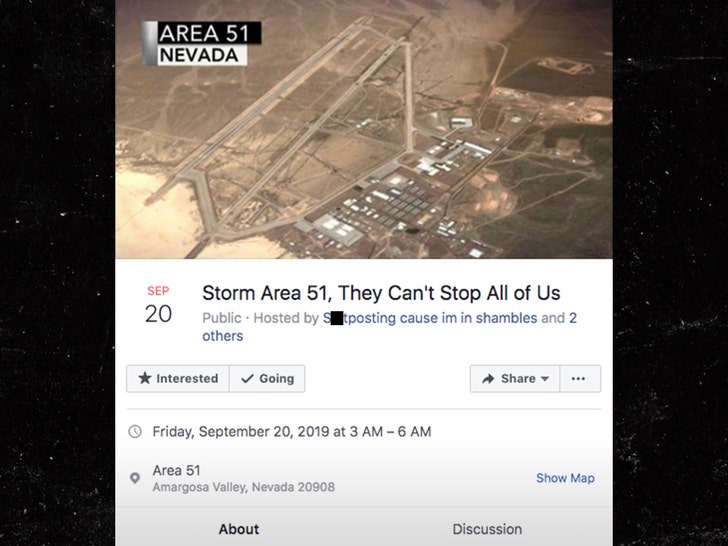 ICYMI, Matty’s Facebook page amassed over 2 million people, who said they were down to break into the mysterious military facility come September 20. Of course, they were going to be met by the heavy hand of the law if they did … so the chiefs reconsidered.

Instead of an assault on the premise, Matty and Frank decided to bring people together over music instead — initially planning a festival in neighboring Rachel, Nevada. 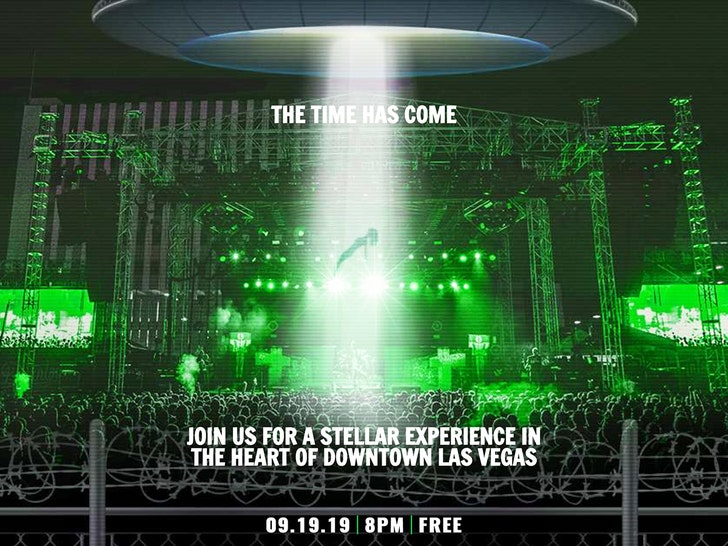 Well … those plans fell through too. MR and FD say the people they thought would be providing infrastructure in the middle of nowhere had gone AWOL, so they wisely decided to relocate closer to the Earthlings(ish) of Sin City. You can tell in this clip they’re trying to avoid becoming Fyre Fest 2.0 … Mojave Desert edition!

Also, check out Matty describe his chat with the FBI and how that might’ve nudged him in the right direction.