Strictly Come Dancing’s new judge Motsi Mabuse, 38, looked sensational as she sprawled on a sandy beach for a stunning snap which she shared with her 324,000 Instagram followers. Wearing a low-cut monochrome one-piece, the professional dancer allowed her ample assets to take centre stage. She showcased her curvaceous figure in the revealing swimsuit, accessorising with a colourful headscarf and oval sunglasses. Kicking her legs up behind her, Motsi could be seen lounging on her front in the sand, shooting the camera a dazzling smile.

“Life is one big road with lots of signs,” she captioned the busty upload. “So when you riding through the ruts, don’t complicate your mind.

“Flee from hate, mischief and negative energy,”(sic) she told fans.

“Don’t bury your thoughts, put your vision to reality. Wake up and live!”

Following ex-prima ballerina Darcey’s announcement she would be leaving the judging panel, Motsi, who is a judge on the German version of Strictly, Let’s Dance, said she was “absolutely overjoyed” to be stepping up to the plate.

“I have so much respect and admiration for the other three judges and hope to add my own bit of sparkle to the show,” she said. “I can’t wait to get started.” 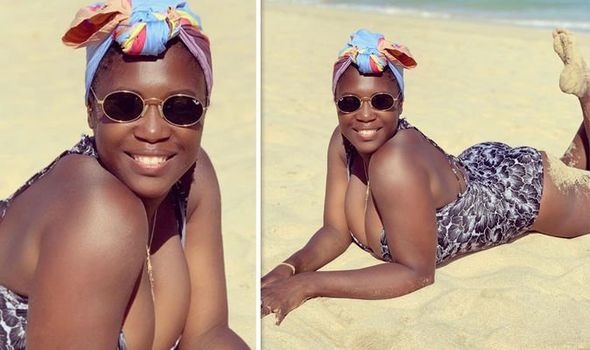 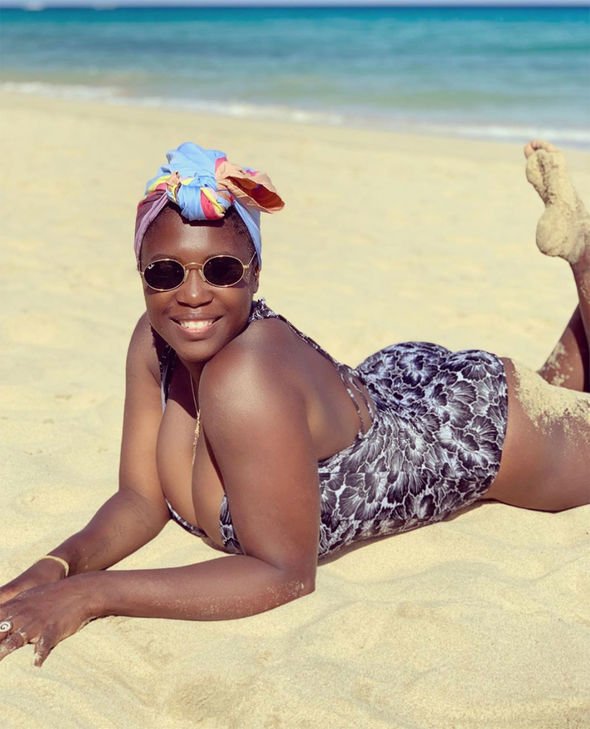 Motsi, who is the older sister of Strictly pro Oti Mabuse, 29, has plenty of judging experience, having been on the Let’s Dance panel since 2011.

She is also a former South African Champion and German Latin Champion in 2009 and 2010.

Elsewhere, fans of the show were rocked by a bombshell today when Strictly Come Dancing professional Graziano Di Prima confirmed he had ditched from the line-up of professionals who are paired with celebrity partners this year.

The 25-year-old Italian dancer broke the news to his 75,000 Instagram followers, saying: “Just letting all the fans know that I will not have a celeb partner this series.

“But don’t worry,” he continued. “I’m not going anywhere! 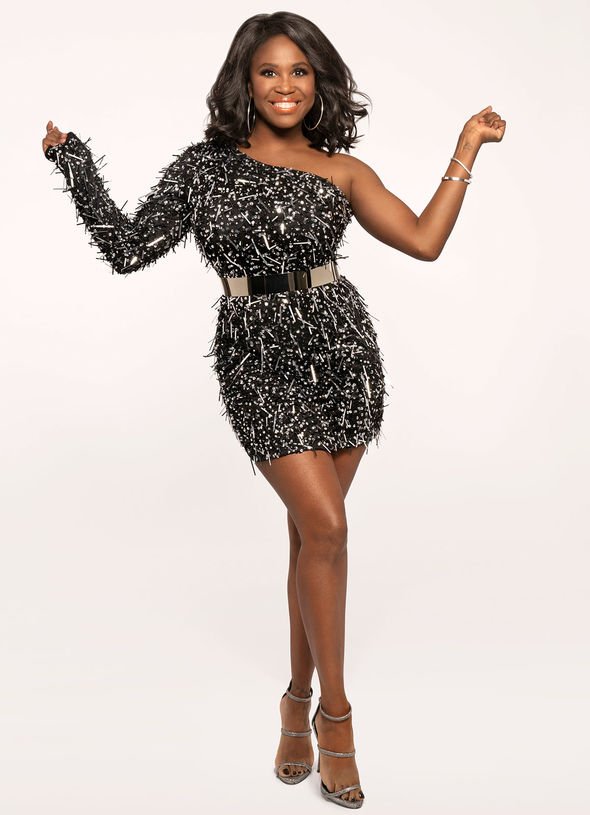 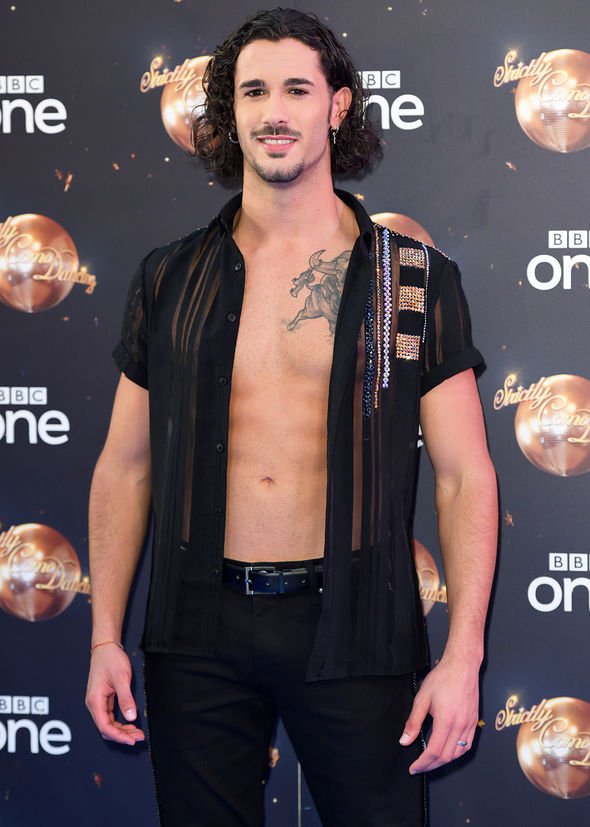 “You will see me every Saturday/Sunday nights in all our amazing group dances, on It Takes Two and across the series.

“We have some amazing routines already and I can’t wait for you all to see them all!”

Graziano also wished his fellow pros well, saying: “To all my fellow pros, good luck for a magical series! Let’s do this and love you all!”

Although the Strictly professional line-up has been confirmed, it has not yet been revealed which dancers will be paired up with celebrities on the 2019 series.

Strictly Come Dancing 2019 launches next month on BBC One.