It may seem as Sydney Sweeney became a celebrity overnight. Over the past few years, she’s starred in some of the most popular projects around. The Washington native boasts TV shows like Euphoria, The Handmaid’s Tale, Sharp Objects, and The White Lotus on her resume. And Sweeney’s success isn’t limited to the small screen. She has also been in a host of movies as well. 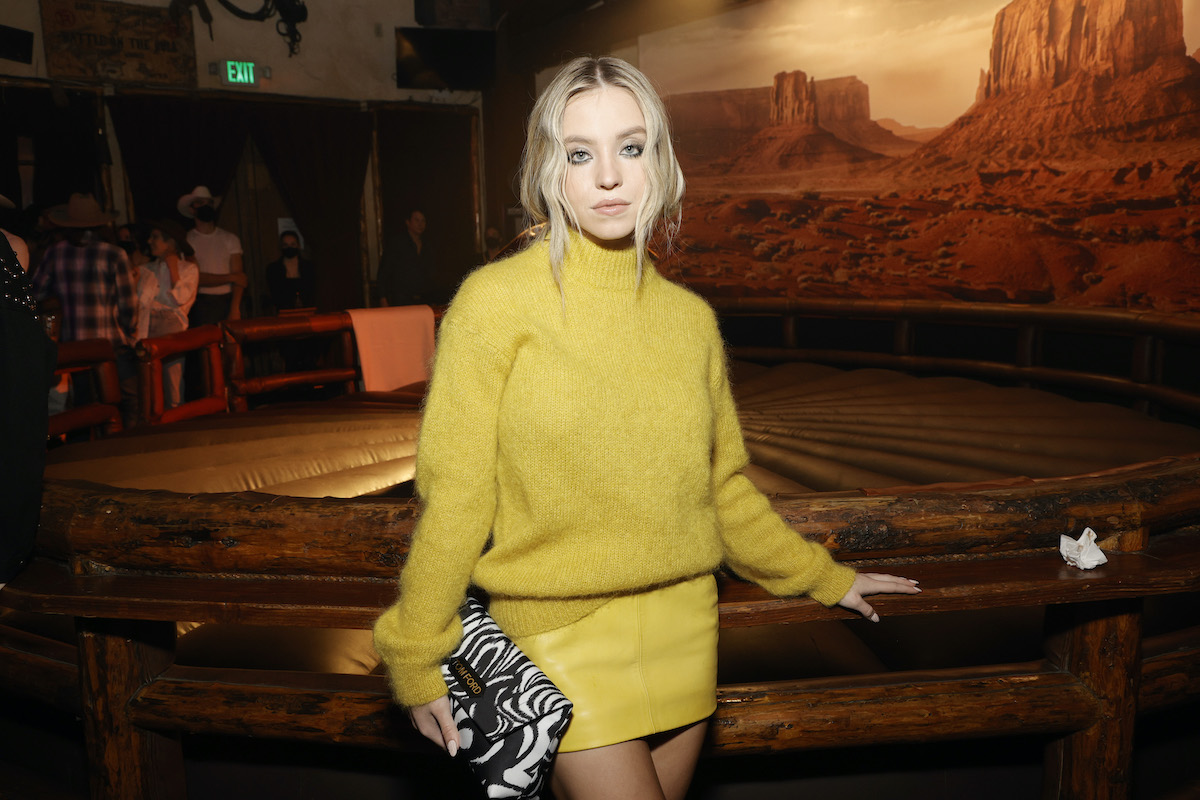 But despite Sweeney’s many recent wins, her path to success hasn’t been an easy one. The Voyeurs movie star has been pursuing her career in entertainment for over a decade. She has been candid about how much her family sacrificed in order for her to pursue her dream. Furthermore, her big goals often caused her to be alienated from peers in her hometown.

Fortunately, for Sweeney, her sacrifices have paid off. In 2021, The Associated Press named the Nocturne star one of their breakthrough entertainers of the year. 2021 was also the year that Sweeney became more of a household name, securing brand deals, campaigns, acting jobs, and more.

The ‘Euphoria’ cast member landed a campaign with Guess

But just because Sweeney has accrued success doesn’t mean she doesn’t grapple with her fair share of insecurity. Back in September of 2021, became the star of the newest Guess campaign. For her photoshoot, the Euphoria star paid homage to Anna Nicole Smith, reimagining some of the late actor’s most iconic photos. 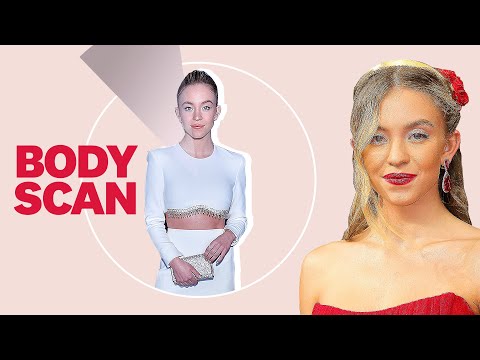 Even though this campaign was a dream come true for Sweeney, she had some reservations. In an interview with WWD, the producer revealed that she questioned whether the photographer would be interested in taking her photos because she doesn’t share the body type of many models.

The movie star has been candid about the fact that she’s struggled with body image in the past. Though Sweeney has an enviable figure to many, she was teased for it when she was growing up. In fact, it was actually older Guess campaigns that made the actor feel more comfortable in her own skin.

‘The White Lotus’ star was bullied in her hometown

“I already was getting horribly bullied in school because — I mean, I had big boobs when I was little, and no one else really did,” Sweeney shared. “And so seeing those kind of girls, I was like, ‘OK, I’m gonna be OK’…I’m humbled and honored that I get to be that girl for someone else, hopefully.”

Hopefully, Sweeney’s candidness will help her fans realize that everyone struggles with insecurities, no matter how glamorous their life looks. And while Sweeney may have been worried about whether the photographer wanted to photograph her, she ended up having an amazing time on the Guess campaign shoot. In the actor’s own words: “I felt the most me I’ve ever felt in a photoshoot.”