The Tarek’s Flip Side host also said he thinks his ex’s new beau “seems like” a good guy. “[I] don’t really know him, but I sure hope so,” El Moussa added. 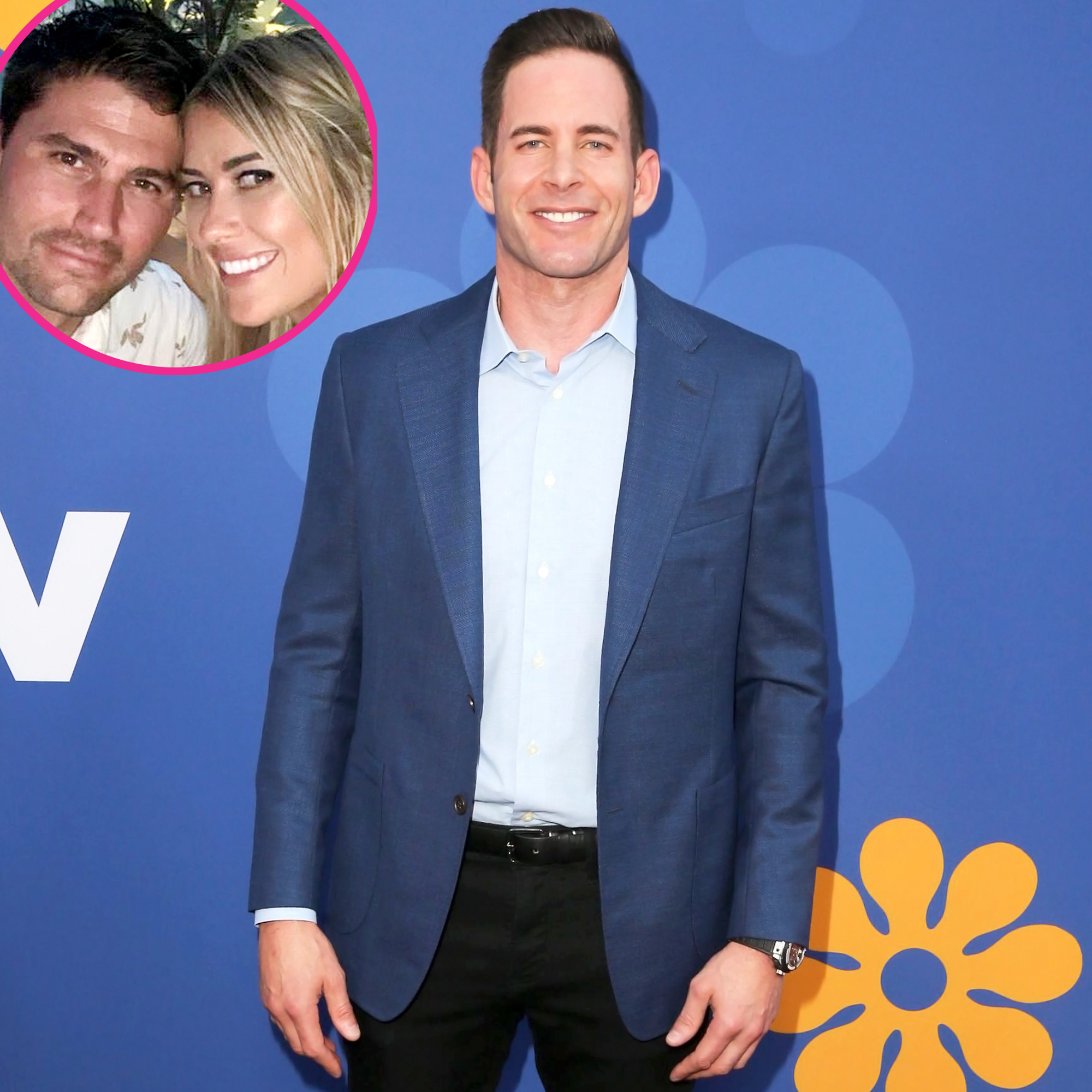 Us Weekly confirmed on Wednesday, July 7, that Haack and Hall “have been dating for a few months.” News of their relationship came after the Christina on the Coast star finalized her divorce from Ant Anstead last month after almost two years of marriage.

Prior to Anstead, she was married to El Moussa from 2009 to 2018. The former couple share daughter Taylor, 10, and son Brayden, 5. Haack also shares son Hudson, 22 months, with Anstead.

The Wellness Remodel author made her new relationship Instagram official on Thursday, July 8. Shortly after, she shared a post clapping back at anyone who thinks she and Hall are moving too quickly.

Celebrity Couples Who Got Engaged and Married Within 12 Months

“I may be a bit crazy and I’m definitely not perfect but I will never live my life based on other peoples [sic] judgments or opinions,” she wrote. “We pride ourselves on never judging others and always wanting others to be happy and we wish others would have the same respect. … So yes ‘another relationship’ and guess what. I’m 38 — I’ll do what I want.” 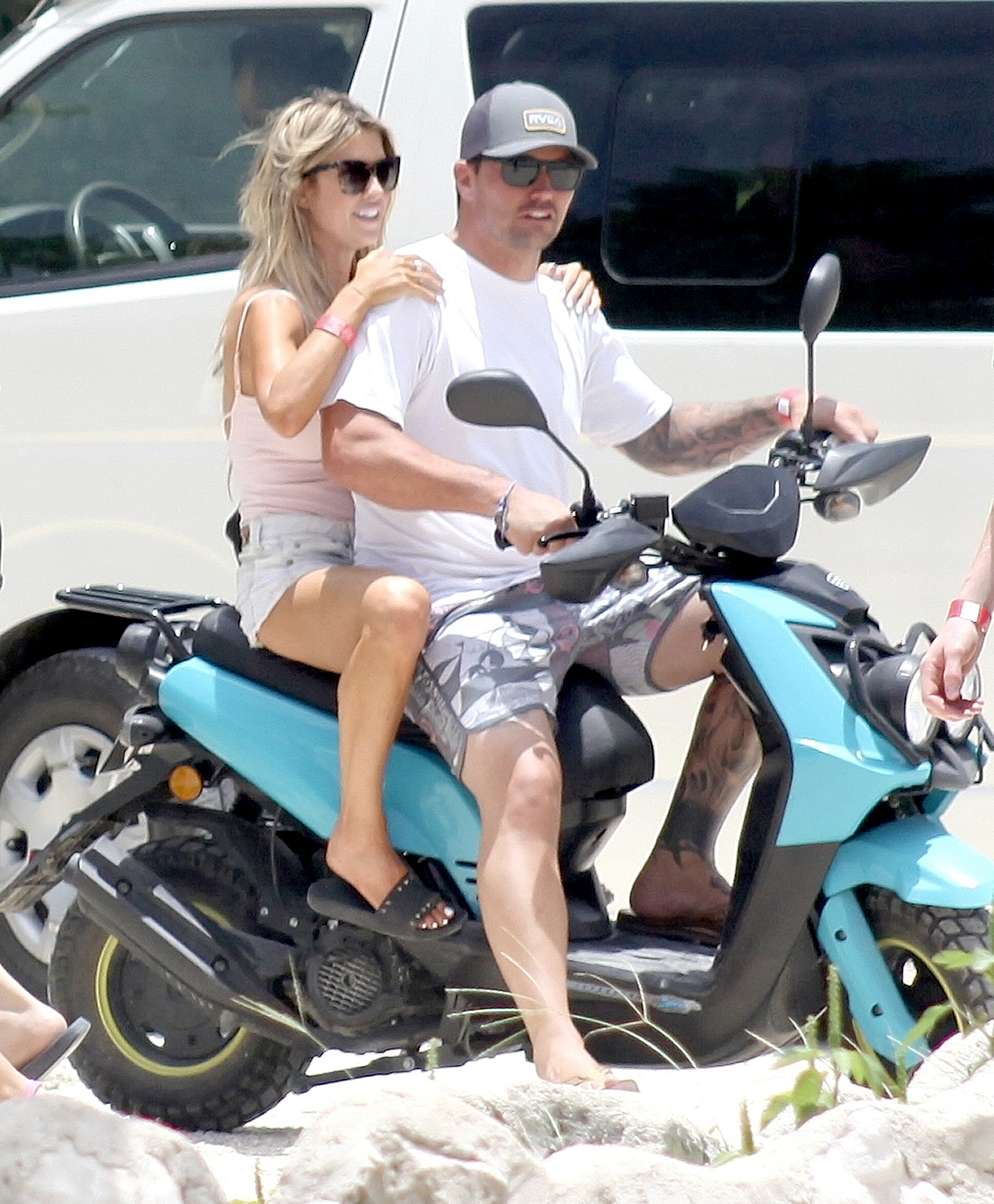 Haack also recounted her relationship’s beginnings. A source exclusively told Us on Thursday that the duo “briefly met a few years ago at a real estate conference” while Haack was “still with Ant.” According to the insider, they reconnected this spring in Tennessee.

“We’ve had a few solid months of just us getting to know each other and I’ve loved every second of it,” Haack added in her Instagram post.

Looking Back at Christina Haack and Ant Anstead’s Relationship Timeline

El Moussa, for his part, is engaged to Heather Rae Young. The Selling Sunset star, 33, may have something to do with her fiancé and Hall’s introduction. Young previously hosted the “Flashbacks” podcast with Hall’s sister Jessica Hall. According to show archives, Young stuck with the gig from March 2020 until earlier this year.