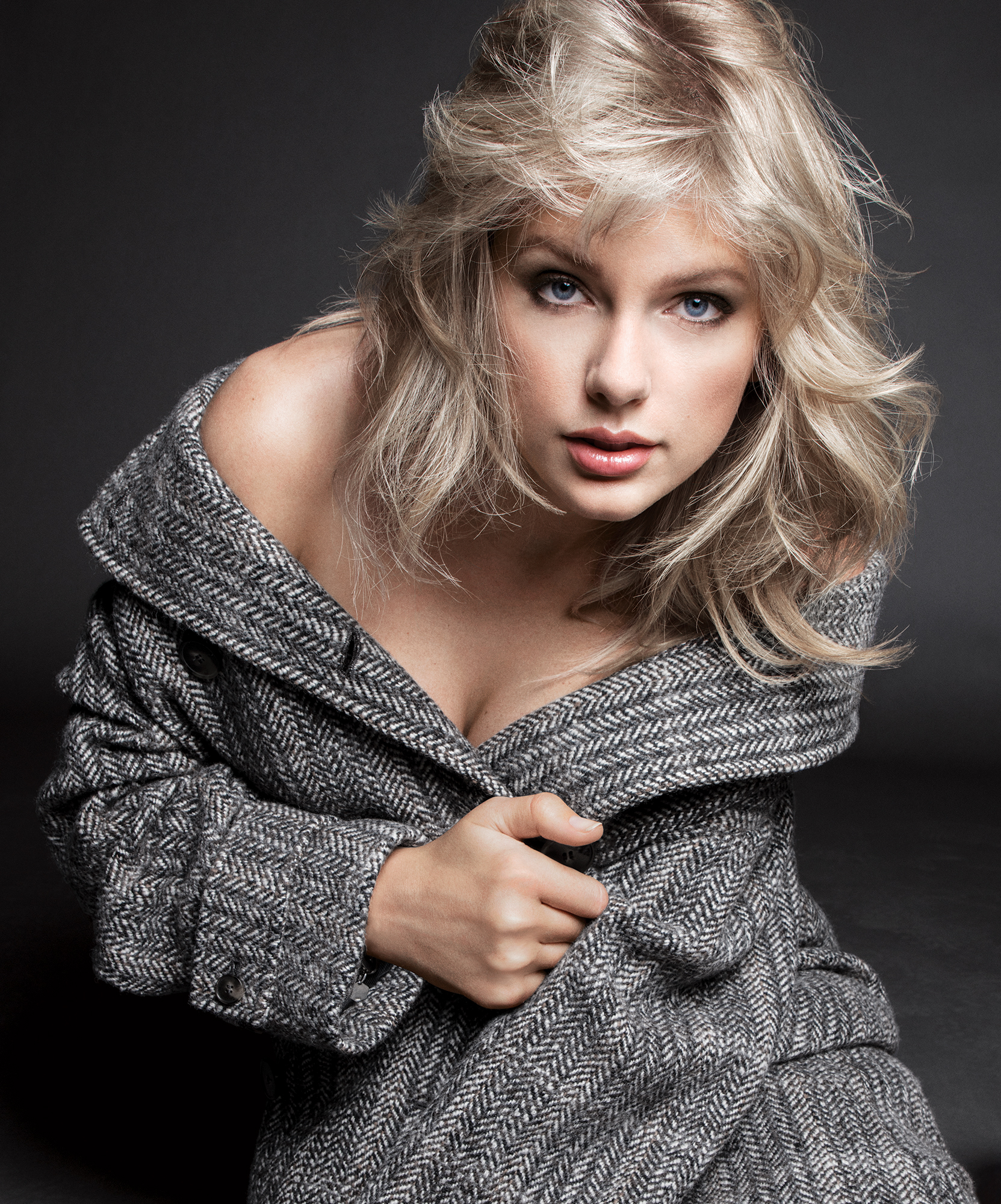 A tough situation. Taylor Swift opened up about how she is coping with her mother, Andrea, suffering a cancer relapse earlier this year.

“There was a relapse that happened,” the Grammy winner, 29, said in Vogue’s September 2019 cover story. “It’s something that my family is going through.”

Swift first revealed her mother’s cancer diagnosis in 2015. The revelation surfaced in an emotional post the “You Need to Calm Down” singer shared to Tumblr, where she wrote the upsetting news was “something my family and I thought you should know about now.”

“I’m saddened to tell you that my mom has been diagnosed with cancer,” she wrote at the time. “I’d like to keep the details of her condition and treatment plans private, but she wanted you to know. She wanted you to know because your parents may be too busy juggling everything they’ve got going on to go to the doctor, and maybe you reminding them to go get checked for cancer could possibly lead to an early diagnosis and an easier battle … Or peace of mind in knowing that they’re healthy and there’s nothing to worry about.” 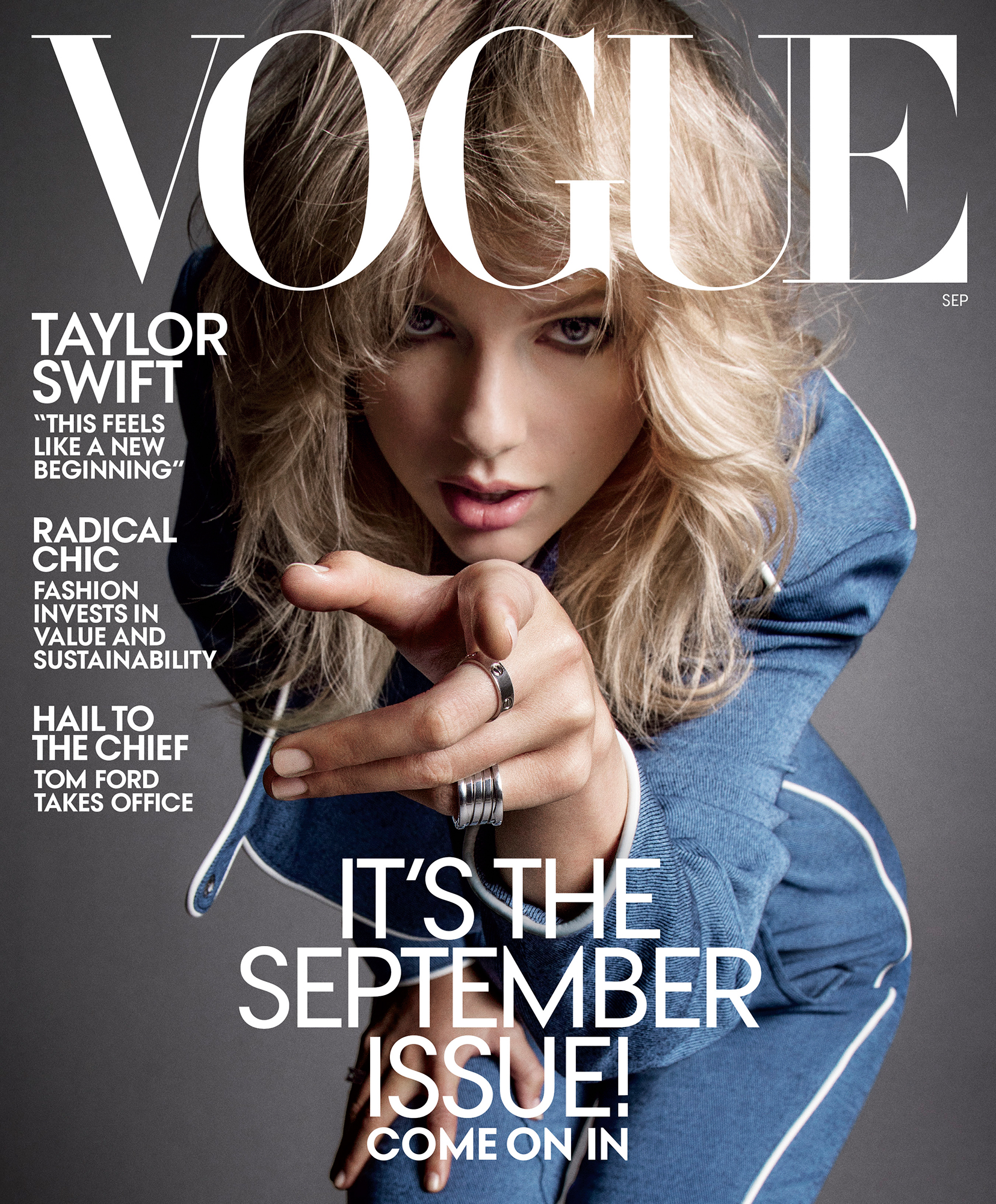 Swift revealed that her Christmas gift that year was for her mother to get “screened for any health issues, just to ease some worries” the artist had. After Andrea agreed and underwent the necessary tests, the results determined that she was ill. According to Swift, her mother had “no red flags and she felt perfectly fine” ahead of her diagnosis.

Earlier this year, Swift revealed that her mother had been diagnosed with cancer for the second time. She detailed the news in an essay for Elle in April 2019, where she wrote about how she has learned “how to handle serious illness in my family” in her nearly 30 years of living.

“Both of my parents have had cancer, and my mom is now fighting her battle with it again,” she previously wrote for Elle’s cover story. “It’s taught me that there are real problems and then there’s everything else. My mom’s cancer is a real problem.”

Swift continued by addressing how she struggled to cope with her mother’s battle, in particular, adding: “I used to be so anxious about daily ups and downs. I give all of my worry, stress, and prayers to real problems now.”

The “Archer” singer has never elaborated on the type of cancer her mother acquired or the severity of the illness.