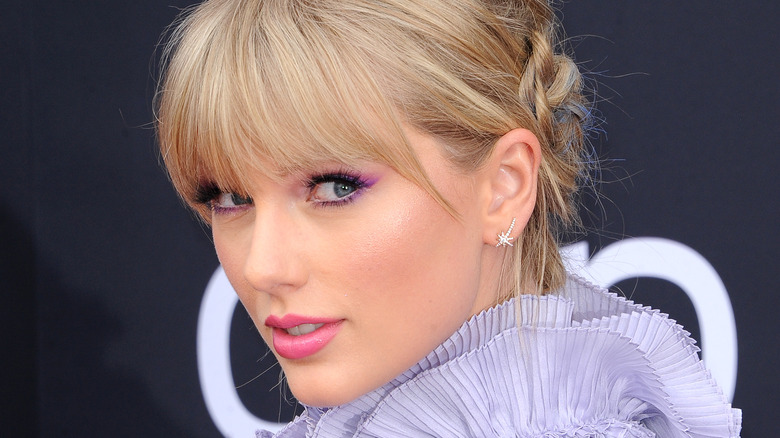 Taylor Swift is only 31 years old as of this writing, but she has been thrilling audiences with her unique voice, storytelling songs, and quirky personality since she was in her late teens. With global concert tours, hit album after hit album, and a host of savvy business decisions many young women in the music industry don’t always make, Swift has become a wealthy woman indeed.

Swift was born Taylor Alison Swift on December 13, 1989, in Reading, Pennsylvania with music in her blood. Her grandmother had been an opera singer and Swift began singing publicly when she was a small child, according to Biography. A performance singing the national anthem at a Philadelphia 76ers basketball game at the tender age of 11, and a new guitar that let her compose her own songs at age 12, set Swift on the path to music superstardom and an extremely lucrative career. Thankfully, she had a family to stand by her as she strived to make it big. Although Reading was their home, the family moved to Nashville, Tennessee so that Swift could become the country music star she planned to be. 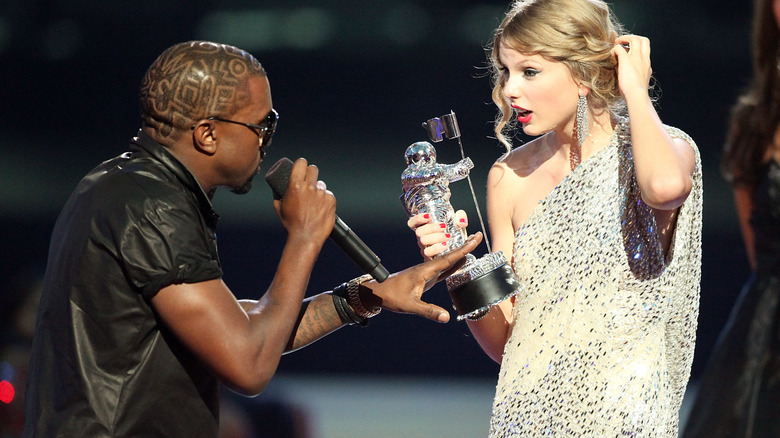 Taylor Swift was only 17 years old when she landed her first record deal after her performance at a Nashville cafe caught the eye of Big Machine Records. Her first album went on to sell 5 million copies and a Christmas album soon followed, as noted by Biography. While the holiday album didn’t produce mega hits, her career was on its way, and she began to transform in front of our eyes.

Swift was well on her way to country music stardom, but it was an extremely awkward incident with rapper Kanye West that projected her name into the pop culture headlines. It was 2009, and Swift had just won the award for Best Video by a Female Artist for “You Belong With Me” from the album “Fearless” at the MTV Video Music Awards. Swift was up on stage accepting her award when West also ran on stage. He interrupted her, grabbed the mic, and said, “I’mma let you finish, but Beyoncé had one of the best videos of all time! One of the best videos of all time” (via Vox). The incident commenced a years-long feud between Swift and West, and while she did everything she could to “exclude [herself] from the narrative,” her name and West’s appeared side by side. All of the sudden, she wasn’t just an upcoming country singer — she was a pop culture phenomenon.

Taylor Swift becomes a musical superstar with hit after hit 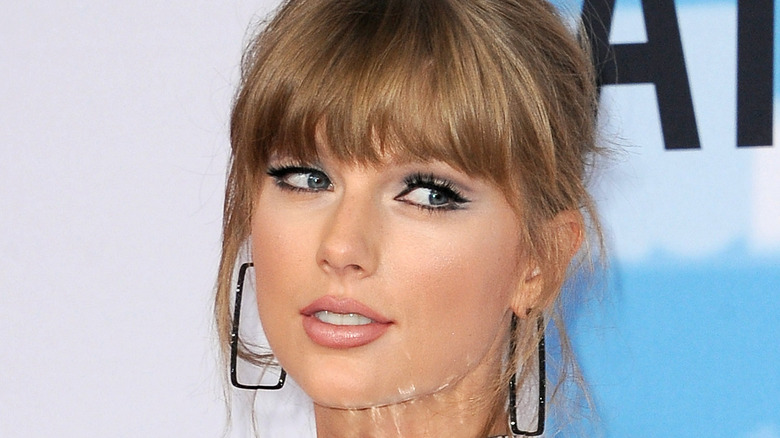 After the controversial MTV night that still lives in the minds of American pop culture fans everywhere, Taylor Swift was a force to be reckoned with. She already had a hit album that crossed over from country music scene to pop fans with “Fearless,” and she didn’t stop there.

Two more albums followed titled “Red” and “Speak Now,” leading Swift to be named as one of the richest artists under the age of 30 by Forbes Magazine (via Biography). The awards and accolades kept pouring in, including Billboard Music Awards, American Music Awards, and Grammy Awards, including one in 2021. Between 2009, when she won her first big award, and 2018, Swift’s concerts raked in a whopping $943 million from concert tours alone, according to Celebrity Net Worth.

In 2020, amidst the coronavirus pandemic, Swift released “Folklore” and “Evermore.” In 2021, she began going back to her roots, and debuted a re-recording of the album “Fearless” which she calls “Taylor’s Version.” Swift said she plans to release more re-recordings and hopes to own the original master recordings to her songs, as noted by Entertainment Weekly. With all that success under her belt, Swift is worth a stunning $400 million at the time of publication (via Celebrity Net Worth).