Taking a second chance at love?!

Ted Lasso co-stars and former lovers Jason Sudeikis and Keeley Hazell were spotted on a romantic, PDA-filled vacation together Monday! The 46-year-old actor and the 35-year-old model were captured in photographs obtained by DailyMail.com enjoying a relaxing beach day in Cabo San Lucas, Mexico.

While Jason donned a red t-shirt and blue swim trunks, Keeley showed off her body in a small hot pink bikini! They spent the day lounging in a private section of the beach, dipping their toes in the water, and, of course, making out under the warm sun. Ch-ch-check out the photos HERE!

Wow! Sooo, things seem back on! As Perezcious readers will recall, the duo first sparked romance rumors in June, soon after Sudeikis’ engagement to Olivia Wilde imploded. The co-parents split in November 2020, and almost immediately, Olivia was already with Harry Styles. Some suspected the girlfriend and boyfriend may have linked up before the engaged couple officially split.

Things were just as suspicious when it came to Jason and Keeley’s timeline, though. As you may know, the performers originally met in 2014 while on the set of Horrible Bosses 2. They stayed in touch and must have been pretty close considering Jason named a character in his Apple TV+ hit after Hazell, who also snagged a small role in the series.

When news of their romance first made headlines, a source had this to say to The Sun:

“Jason has always found Keeley incredibly attractive, and has told pals he’s had a crush on her since her Page 3 days.”

Those Page 3 days go waaaay back to 2009, so, it sounds like feels have been bubbling between these two for a while! (FYI, Page 3 was a British newspaper tradition of publishing a large pic of a topless model on the third page of the paper.)

In March, when the We’re the Millers alum accepted the Best Actor in a Comedy Series award at the Golden Globes, fans suspected he and the model were already living together. But months after the fast and furious relationship started, the couple broke up in July. They were last spotted together publicly in September. That is, until now!

Perhaps the holiday season has the duo looking for love again?! It sure seems like they’re back together! Thoughts?? Let us know (below)! 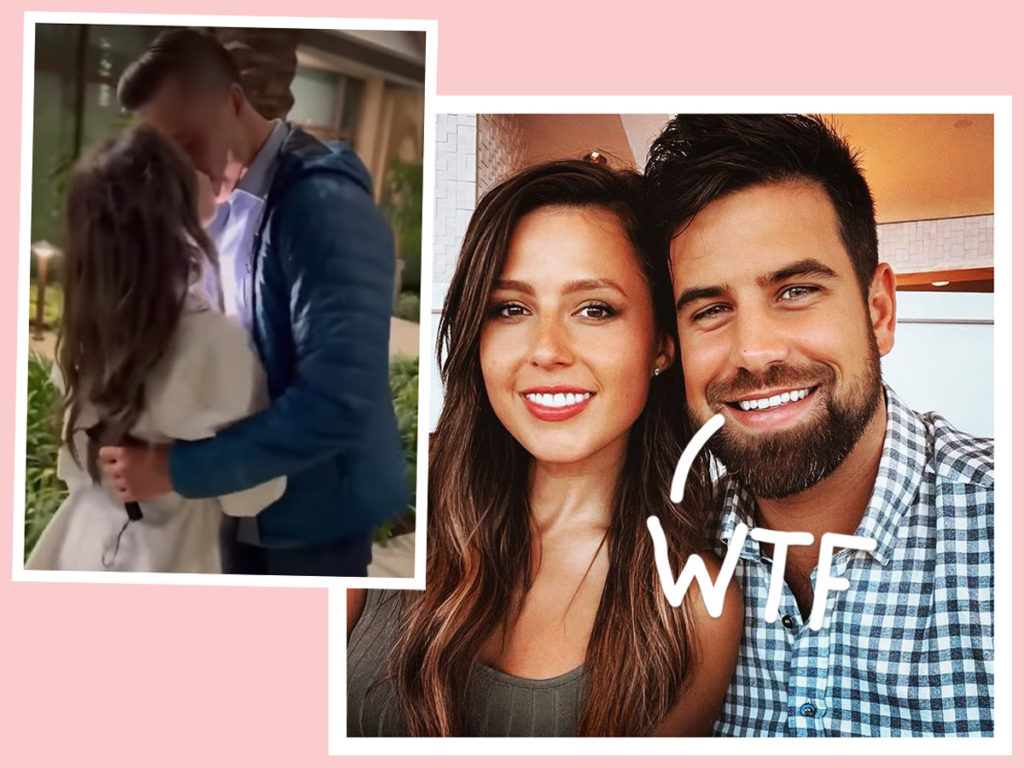 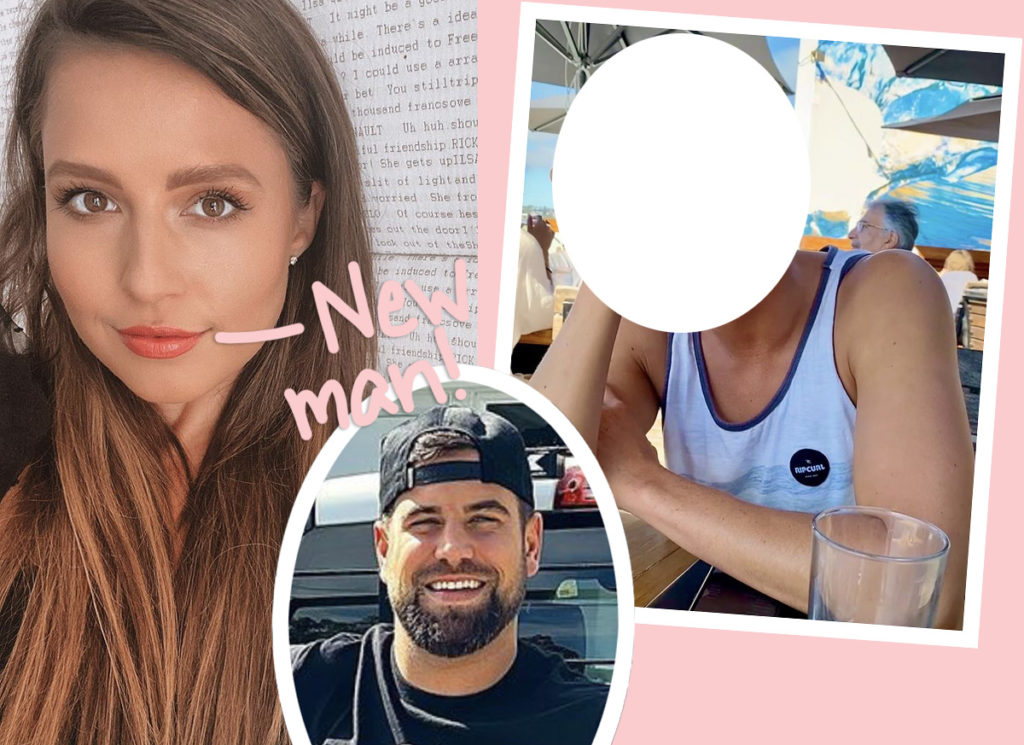 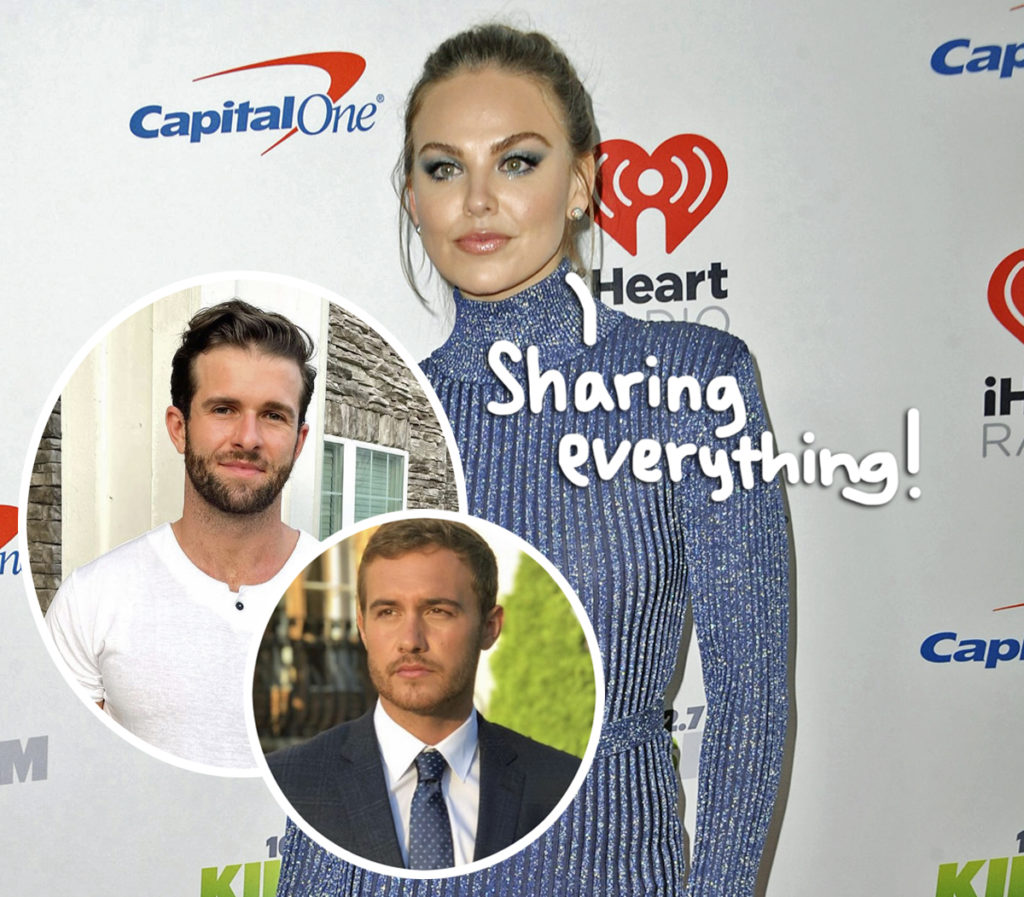 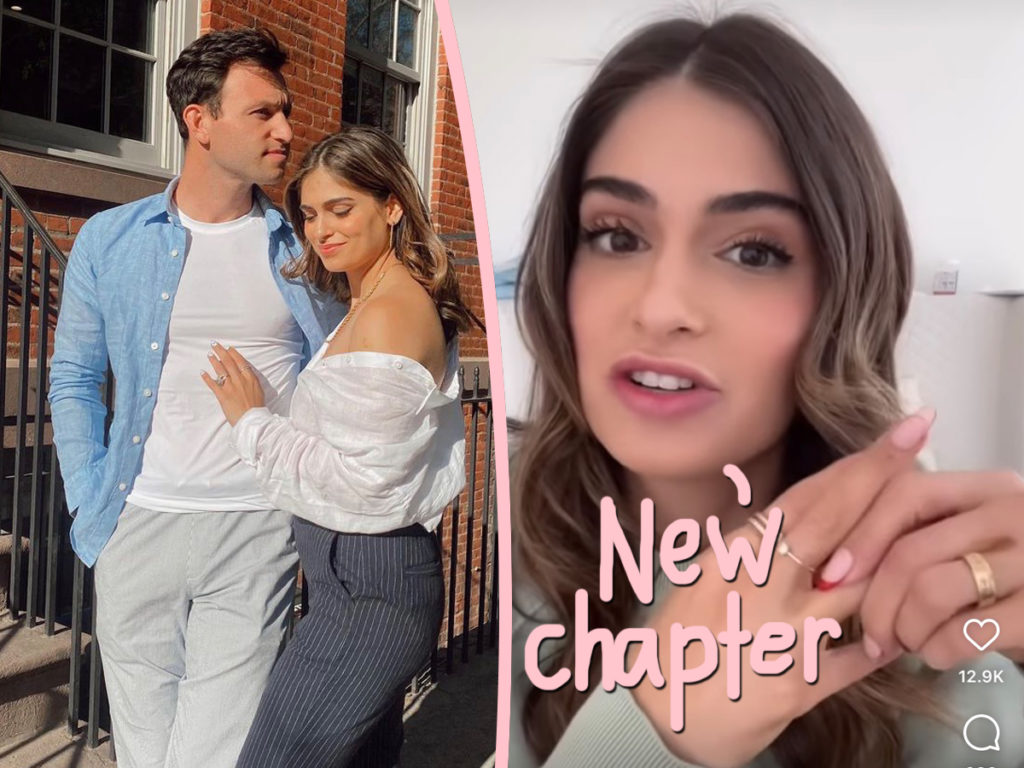