‘Westworld’ star Tessa Thompson had an eventful end to 2020. The actress revealed she was hit by a truck on the highway, but said the driver was ‘lovely’.

Tessa Thompson had a very scary experience on New Year’s Eve. The 37-year-old revealed she was hit by a “monster truck” on December 31, which seems like the most ‘2020’ way to end the disastrous year that was. She told Jimmy Kimmel on the January 7 episode of Jimmy Kimmel Live that she was planning to have a quiet New Year’s Eve with a friend. “I drove up a mountain to go to a cabin, and I thought, This will be totally safe because I won’t see anybody,” she began. “But I got into a car accident, so I did have a socially distanced interaction.” 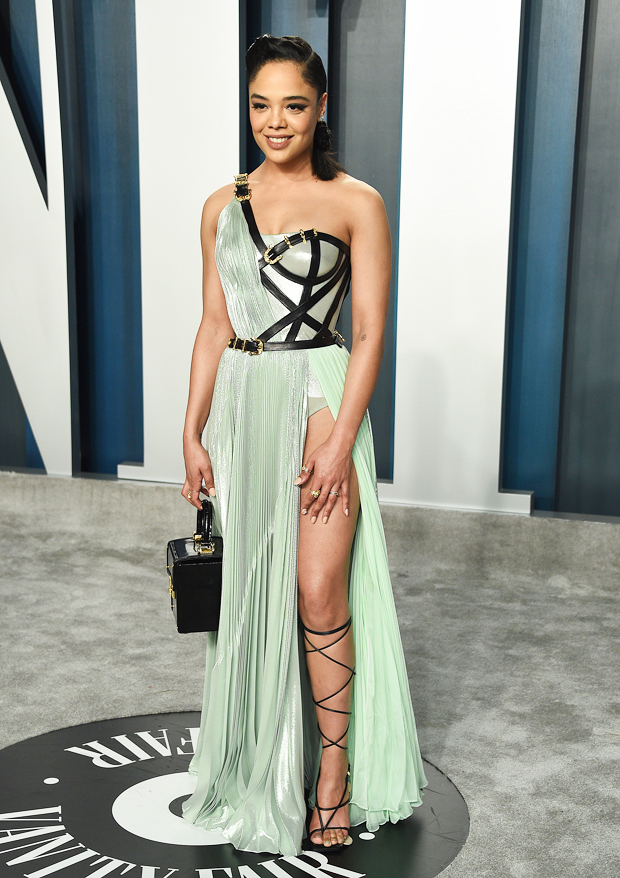 Despite commandeering a massive truck, Tessa described the driver of the vehicle that hit her as “very lovely”. She continued, “I got hit by a big monster truck on the highway. Let’s put it this way. It is as ‘monster’ as a truck could be, driving with a regular commercial license. I got hit, but I’m safe, obviously, and actually, the driver was very lovely in the end.” Despite the terrifying experience, the Westworld star noted that it wasn’t her first rodeo.

“I feel like I’m so used to car accidents because I was born and raised in Los Angeles, so it feels like accidents are my birthright,” she joked. “I’ve had many of them. But this was a pleasant one.” Like the rest of us, Tessa has been social distancing for almost a year — and we’re missing seeing her on red carpets! 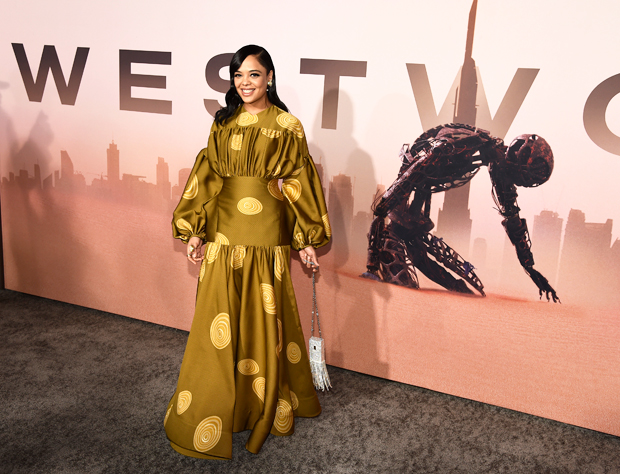 One of her best looks was at the 2019 Met Gala when she walked the red carpet in a very sassy ensemble. Tessa’s outfit was both sugary sweet and badass, featuring a mix of delicate fabrics and black leather. The mixed media look made her a total standout! Her dress was a ruffled and rouched satin midi in the softest baby pink color, while she accessorized with opera-length, fingerless leather gloves, a leather joker, leather riding crop, and towering leather boots.