Darragh Ennis, 47, was challenged by Capital Breakfast and I’m A Celebrity… Get Me Out Of Here! star Roman Kemp, 27, with his Mega Hard Super Quiz, which he claims is the “hardest quiz in radio”, today. The Chase’s newcomer The Menace “insulted” host Bradley Walsh, 60, as he failed to answer a question about the Doctor Who actor correctly live on air.

You’ve insulted someone that you work with!

It comes after Darragh was quizzed by Roman about Bradley’s children on the breakfast show.

Roman began by asking: “The Chase has always been hosted by Mr Bradley Walsh. You’ve met him yeah?”

“On occasion, yeah,” he replied.

The presenter went on: “What I would like to know is how many children does Bradley have?” 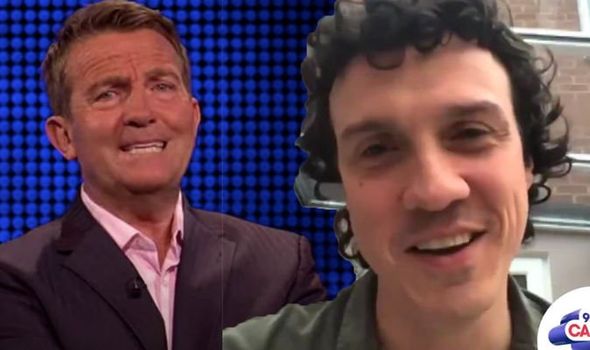 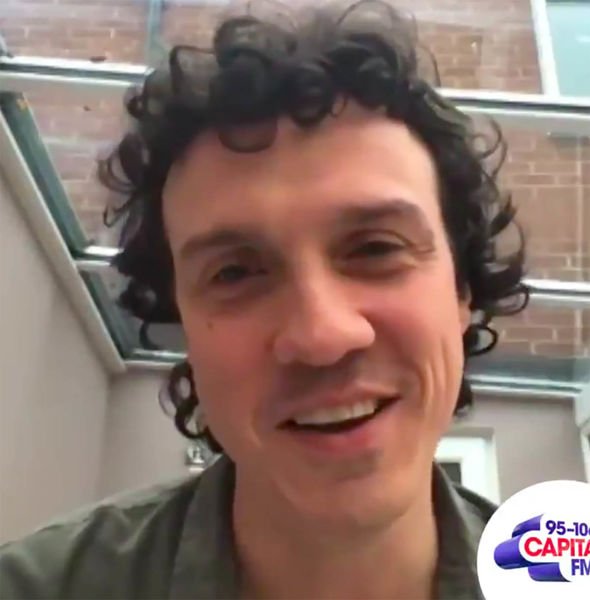 Darragh confessed he was unsure on the exact number, as he said: “Ohhh! This I don’t know, I’m going to have to guess!”

Roman started to count down before the new Chaser answered: “Erm… Three?”

Darragh then said: “Yeah,” before Roman continued: “Good friends, are you?” 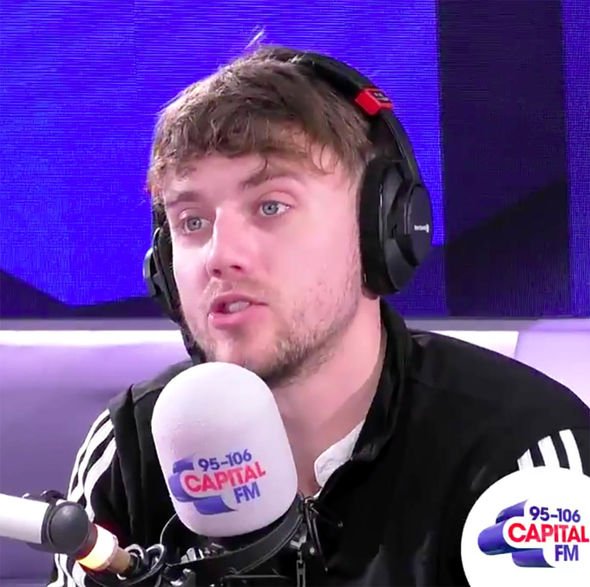 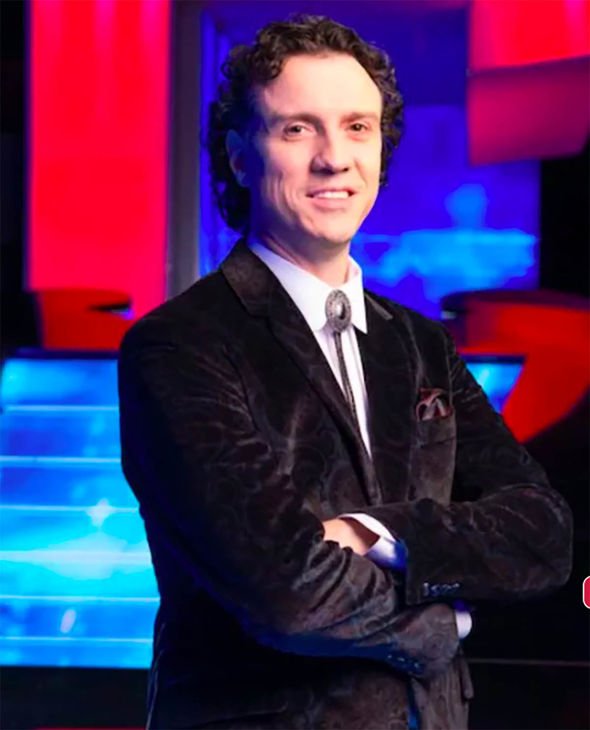 Revealing he got the question wrong, Roman said: “It’s two!”

“Not only have you perished in embarrassment, but you’ve insulted someone that you work with!” which resulted in them all laughing on air.

Roman proceeded to tease Darragh: “Bradley Walsh as well, what a lovely guy!

“What a terrible guy to insult!

“You’re never going to be able to show your face there ever again, Darragh!”

“Oh no. I know… I knew he had at least two, but I was thinking maybe I’d missed one!” the quizzing genius responded.

Jenny, who goes by the name of The Vixen, was the latest Chaser to join the show in 2015.

Darragh announced he would be joining the show on Twitter this year, as he wrote: “I’m really excited to be the 6th chaser on #TheChase.

“I’ve been working hard on this for a while now and can’t wait for my episodes to air. Well, the ones I win anyway.”