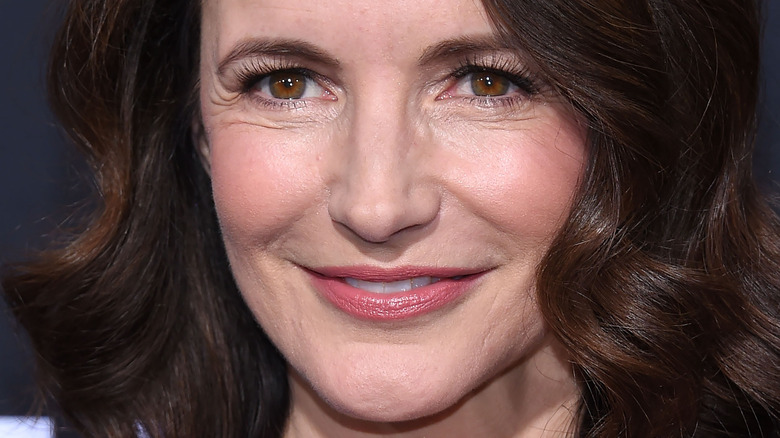 On “Sex and the City,” Kristin Davis’ character Charlotte York dated a bevy of men, and married twice. So, does real life imitate art? Who has Davis dated?

First, it’s worth noting that the actress is a single mom to two adopted children, Gemma and Wilson (via Women’s Health). She has not been married, but says she may be open to the idea, telling Haute Living in 2013, “I certainly intellectually feel like I’d like to have another romantic relationship, but I don’t know how to make the day-to-day of it happen. I don’t have time!”

The star also told the outlet her idea of the perfect relationship changed when she had children. “Previously in life, stability has not been that important to me in a relationship or a man. I had my own independence, my own stability within myself. I wasn’t looking for a man to be stable. It wasn’t in my fantasy. I was looking for adventure.”

Now, she values stability, and noted, “I do have friends who have stable marriages and I look at them and admire what they have, but I don’t necessarily think I’ve ever had that kind of relationship.” 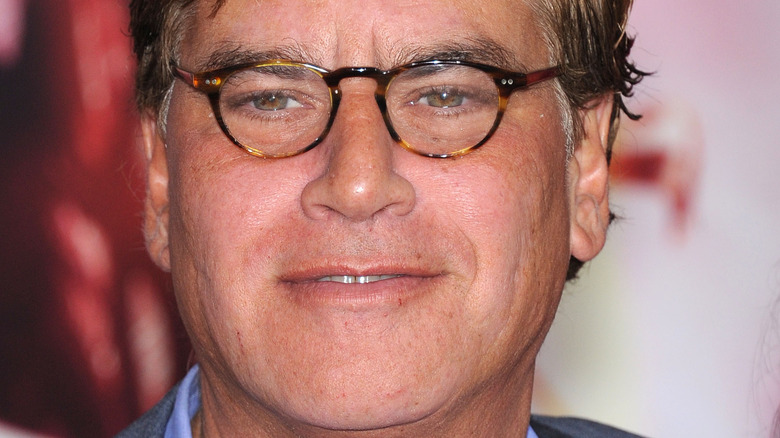 In 2012, the dark-haired “SATC” star was linked to Aaron Sorkin, who wrote the TV show “West Wing,” and the film “The Social Network” among many other well-known projects (via IMDb and E! Online). At the time, a source told E!, “They are really happy. They have actually known each other a while through mutual friends and would sometimes bump into one another at industry events, but it has only just turned into something more.”

But the romance wouldn’t last, and the couple split after just a few months, with a source saying, “They’re very different people. She’s focused on raising her daughter, Gemma, and he’s working on his show” (via Page Six).

But Sorkin, who has since been linked romantically to widowed model Paulina Porizkova according to Page Six, wasn’t the only famous name to be associated with Davis. In fact, she may just have as many dating stories to share as Charlotte herself. 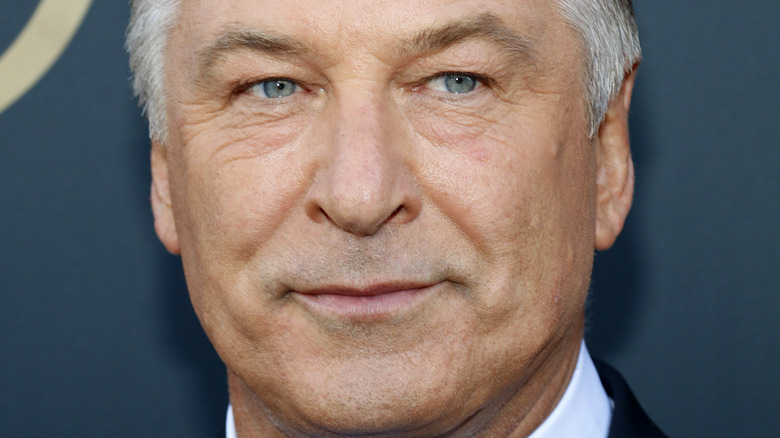 As Women’s Health reports, Charlotte’s alter ego has dated at least a few A-list Hollywood actors — namely, Alec Baldwin and Liev Schreiber. None of the relationships lasted very long, with her romance with Baldwin in 2001 reportedly ending after a few months as well (via Closer Weekly). Of course, he would go on to marry his second wife, Hilaria Baldwin, in 2012 (via Oprah Daily).

Just a year before she was linked to Baldwin, Schreiber and Davis dated according to Who’s Dated Who. After their romance, Schreiber would go on to couple up with Naomi Watts, and have two children with the actress — they split after 11 years in 2020, according to People.

Meanwhile, Us Weekly reports that Davis may also have dated “Friends” actor Matthew Perry, although it’s unknown how long the two were an item. Her name has been linked to a few other men, like Reed Diamond of “Homicide” fame, “Billions” star Damian Lewis, and even Jeff Goldblum, but the truth is, she doesn’t open up nearly as much about her love life as Charlotte does when she’s sitting in the diner with her gal pals on “SATC” (via Ranker).