The Try Guys are hitting pause.

After firing longtime group member Ned Fulmer when he admitted to cheating on his wife with a co-worker, the rest of the content creators, Keith Habersberger, Zach Kornfeld, and Eugene Lee Yang, are taking a step back before spilling all the tea. On Thursday morning, the group took to Twitter to tell fans their podcast, The TryPod, which normally releases a new episode every Thursday, will be taking a week off — before they seemingly dive into the full story next week!

“The TryPod will be taking a week off, and returning next week on Oct 6. We wanted to take some time to formulate our thoughts before recording the episode. Thanks for being patient.”

Oooh! It sounds like they are gearing up to tell all! Ned better get ready!

As we’ve been following, the YouTube sensations came under fire earlier this week when rumors of Ned’s alleged affair reached a boiling point on social media. Alleged ideos and photos of the scandal were sent to Reddit user Hamilton390, who then posted them all over social media. It was said the account was run by Will Thayer, the now ex-fiancé of the producer Ned was reportedly hooking up with, Alex Herring. Oof. The couple was set to get married after being together for more than a decade.

With speculation running rampant online, The Try Guys finally revealed they axed Ned from the group on Tuesday, declaring:

“Ned Fulmer is no longer working with The Try Guys. As a result of a thorough internal review, we do not see a path forward together. We thank you for your support as we navigate this change.”

Just about an hour later, the disgraced internet star released his own statement on the situation — this time admitting to the extramarital affair! He expressed:

“Family should have always been my priority, but I lost focus and had a consensual workplace relationship.”

His wife and the mother of his two children, Ariel Fulmer, put out a similar statement asking for privacy as the couple focuses on their kids. Surprisingly, they were seen together on Wednesday leaving their home while still wearing their wedding rings. Things did seem a little odd, though, as they took their kids to school in separate cars. According to paparazzi photos obtained by TMZ, the social media personalities ultimately wound up at the same school for drop-off despite heading in different directions when leaving home. Huh.

We’ll have to wait and see what The Try Guys decide to share next week when their podcast returns on October 6. Do you think they’ll get into the juicy deets?! Let us know (below)! 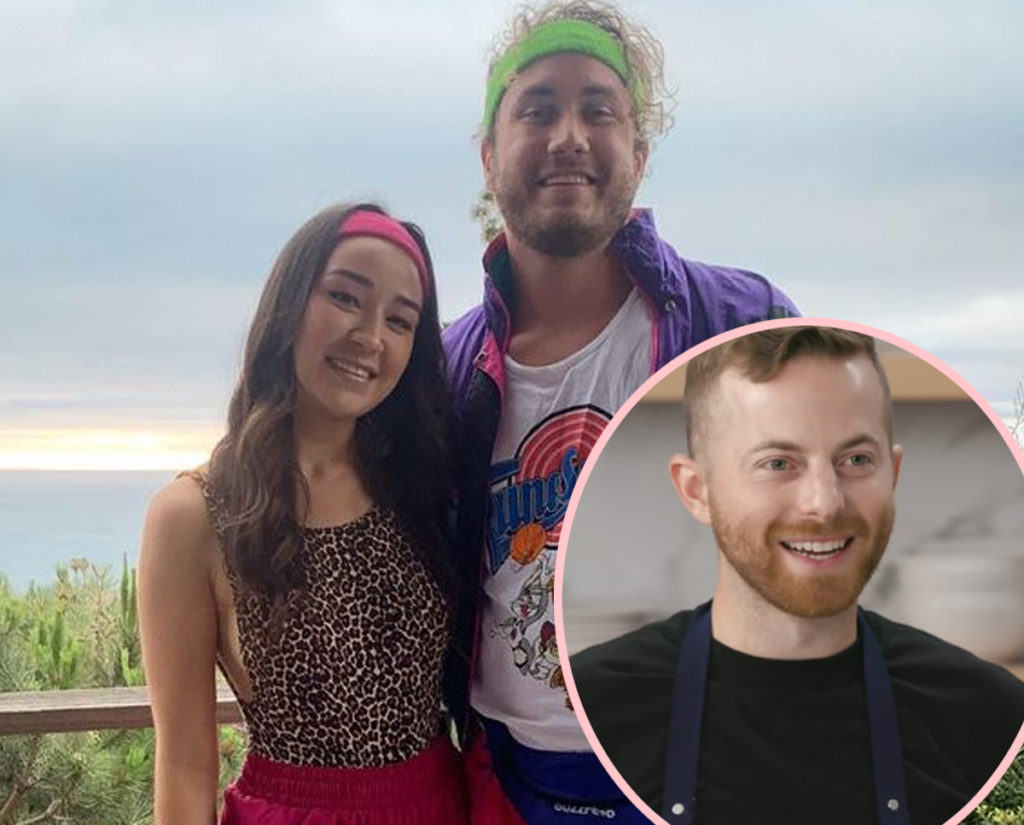 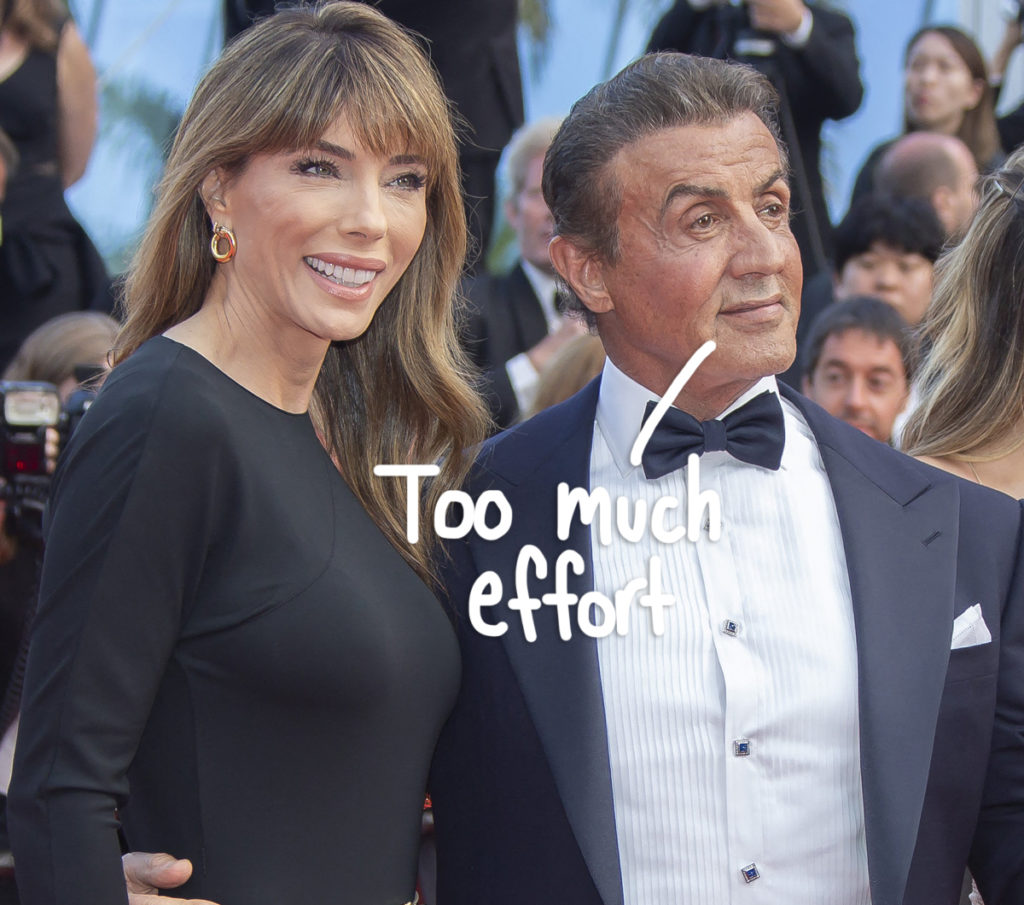 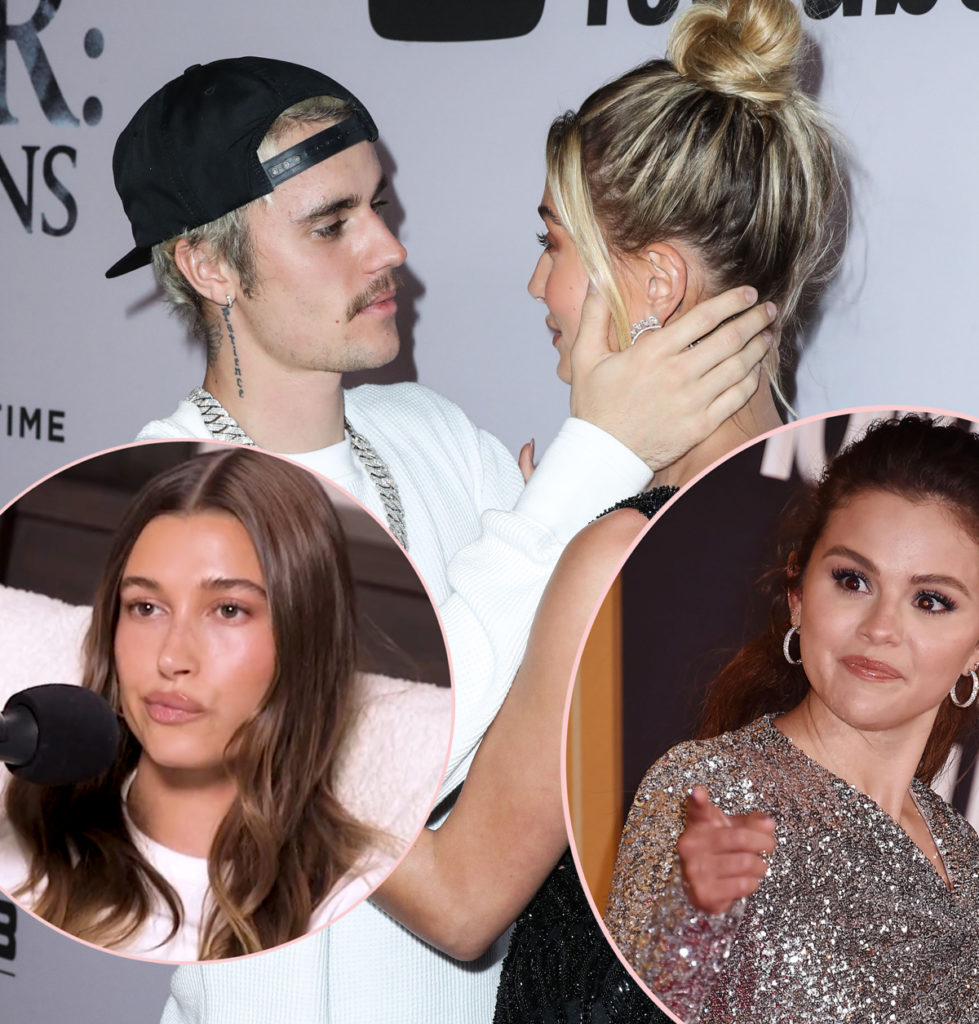