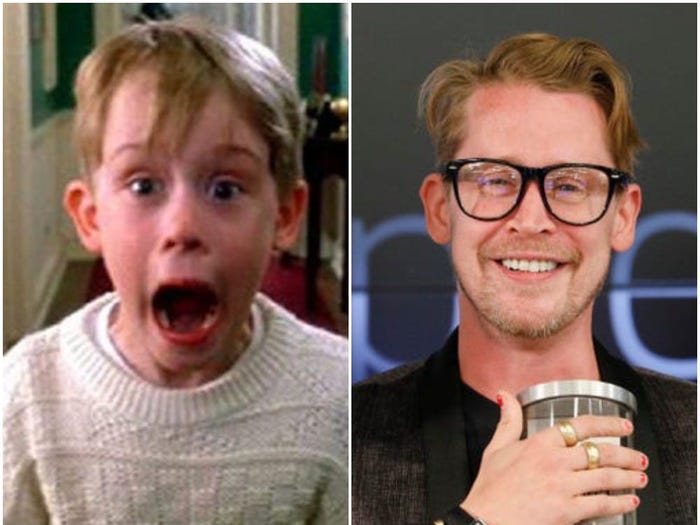 Holiday movies like "It's A Wonderful Life" and "Home Alone" remain classics decades later, but what happened to their young stars?

Here's what seven child actors from holiday movies are up to now.

Macaulay Culkin is best known as the mischief-making protagonist in the "Home Alone" movies. 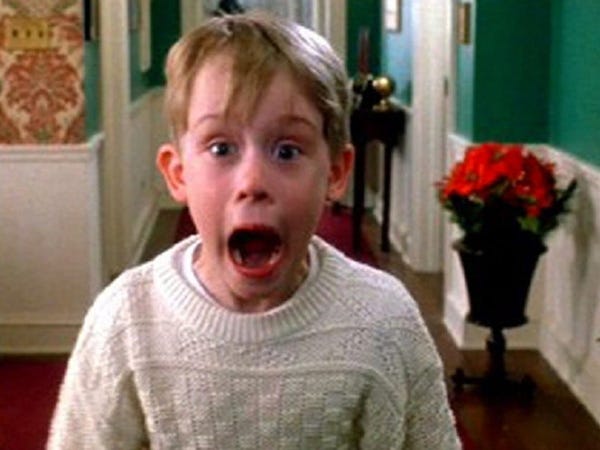 The "Home Alone" movies, which came out in the 1990s, are holiday classics. Culkin was 10 when the first movie premiered. 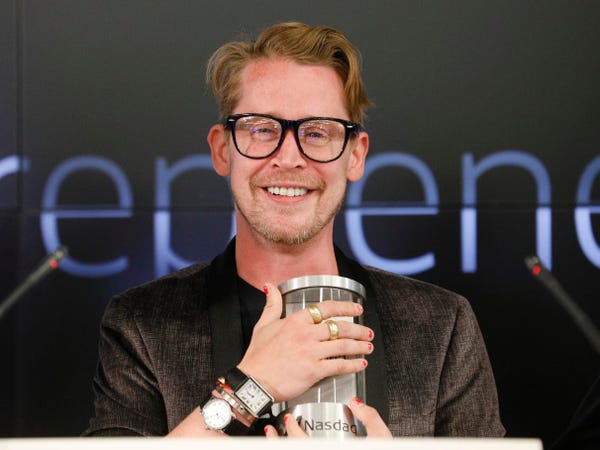 Macaulay also wrote an autobiography, co-founded a pizza-themed Velvet Underground tribute band called The Pizza Underground with which he toured before they split up in 2018, and hosted a podcast called Bunny Ears.

He has continued acting as well — among his roles, he played Michael Alig in "Party Monster" in 2003, and did voiceover work for "Robot Chicken." He is slated to appear in a 2021 episode of "American Horror Story."

Mara Wilson starred in the 1994 remake of the holiday classic "Miracle on 34th Street." 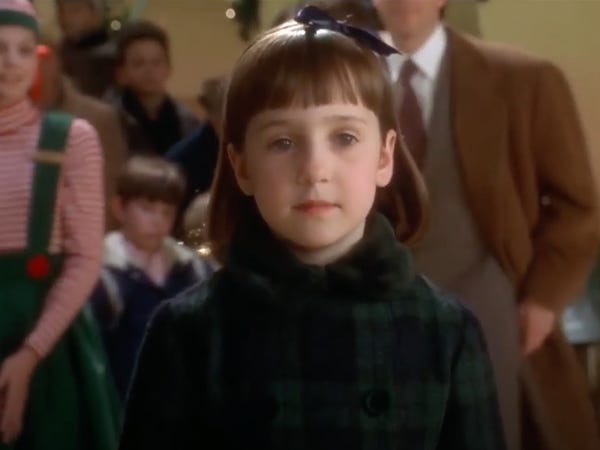 Wilson was just 6 years old when she made her on-screen debut in "Mrs. Doubtfire" in 1993. She went on to play the titular character in "Matilda" in 1996.

Wilson took a break from acting to focus on a career as an author and journalist, but continues to do voiceover work and make small cameos. 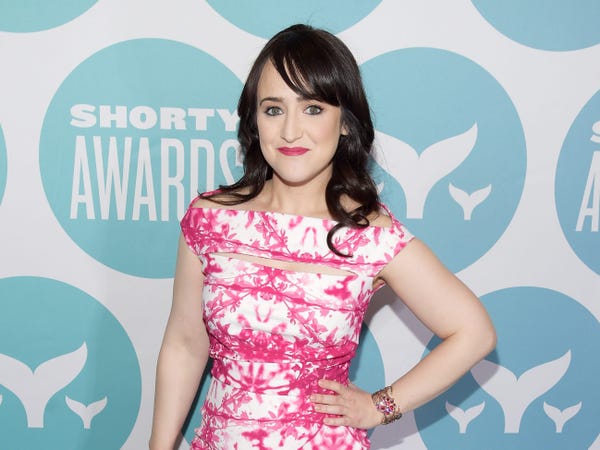 Wilson published a memoir called "Where Am I Now?: True Stories of Girlhood and Accidental Fame," wrote a play called "Sheeple," and has bylines in various publications.

She has also lent her voice to characters in "BoJack Horseman" and "Big Hero 6: The Series."

Peter Billingsley played Ralphie Parker in the holiday classic "A Christmas Story" in 1983. 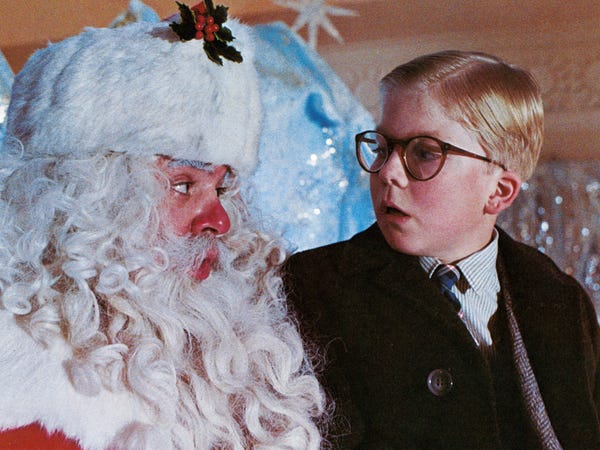 Young Ralphie asked Santa for an "official Red Ryder carbine action, 200-shot, range model air rifle with a compass in the stock and this thing that tells time." Billingsley was just 12 years old when he played the role.

Billingsley now works behind the scenes as a producer. 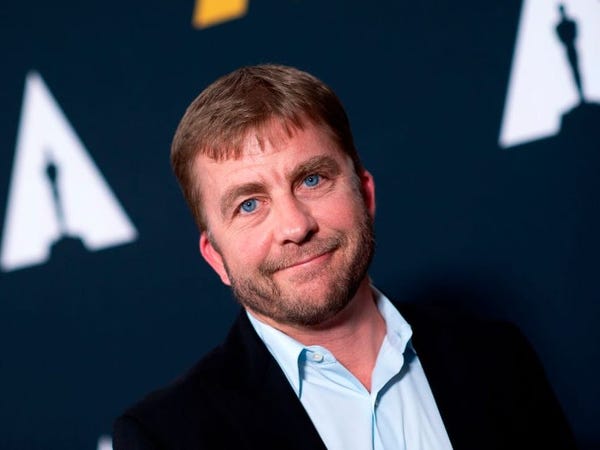 He's worked as a producer on "Iron Man," "Four Christmases," and "The Break-Up," and directed the romantic comedy "Couples Retreat." He also produced the Broadway adaptation of "A Christmas Story" in 2012.

In "Love Actually," Thomas Brodie-Sangster played Liam Neeson's young stepson, Sam, who was madly in love with a girl at school. 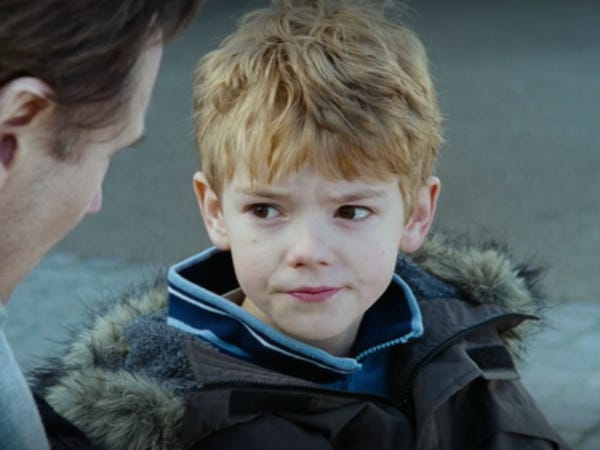 Brodie-Sangster reprised the role for charity in the mini-sequel "Red Nose Day Actually" in 2017.

Fans may recognize him now from "Game of Thrones," the "Maze Runner" movies, or "The Queen's Gambit." 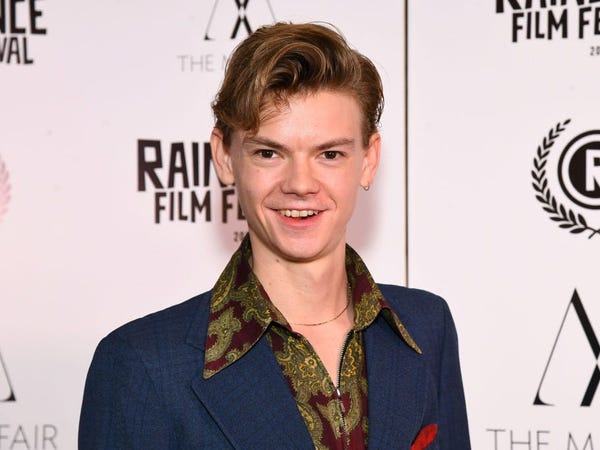 Brodie-Sangster voiced Ferb Fletcher in Disney's "Phineas and Ferb," played Jojen Reed in seasons three and four of "Game of Thrones," and played Newt in the "Maze Runner" movies.

He most recently starred as chess prodigy Benny Watts in "The Queen's Gambit" miniseries on Netflix.

Taylor Momsen played Cindy Lou Who in "How the Grinch Stole Christmas." 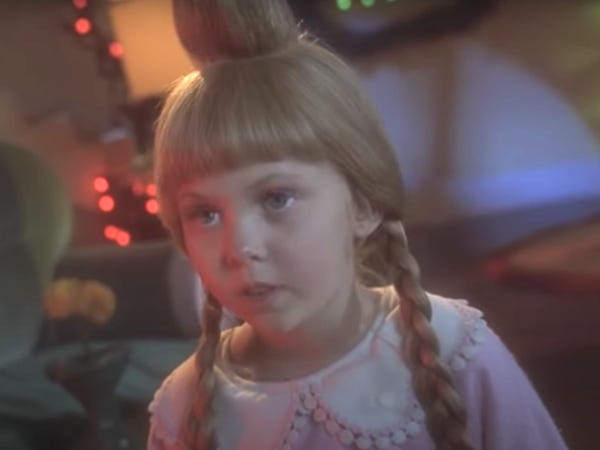 Momsen was 7 years old when she held the role. She went on to star in "Spy Kids 2: Island of Lost Dreams," "Hansel & Gretel," and "Saving Shiloh."

After rising to fame as Jenny Humphrey in "Gossip Girl," she pivoted to focus on music with her rock band, The Pretty Reckless. 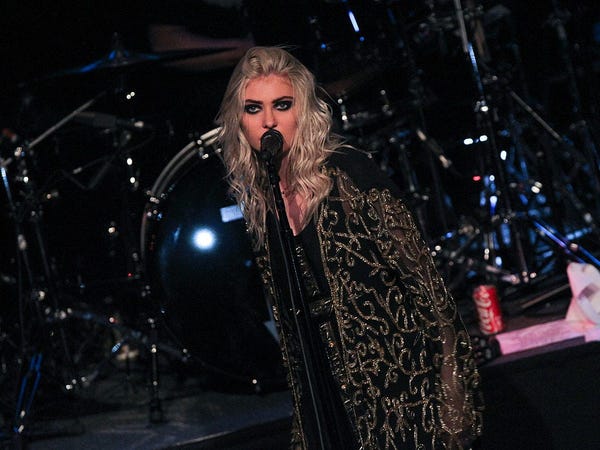 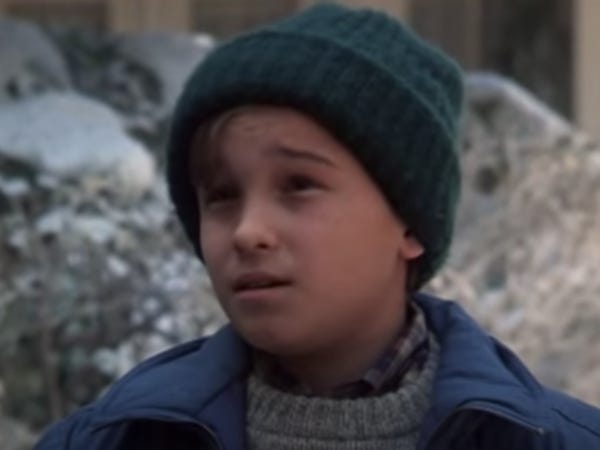 When he was 14, he starred in the movie as Rusty, the son of the Clark and Ellen Griswold, played by Chevy Chase and Beverly D'Angelo.

He has since enjoyed a successful TV career. 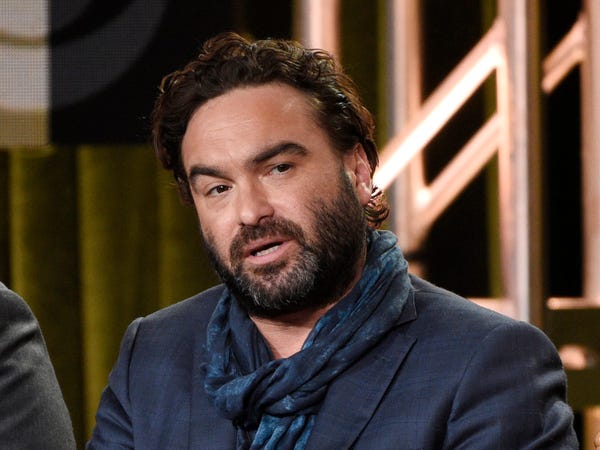 He reprised his "Roseanne" role in the series reboot and eventual spinoff "The Conners." He also starred as Leonard Hofstadter in "The Big Bang Theory" from 2006 to 2019.

Karolyn Grimes played Zuzu Bailey in the holiday classic "It's A Wonderful Life" in 1946. 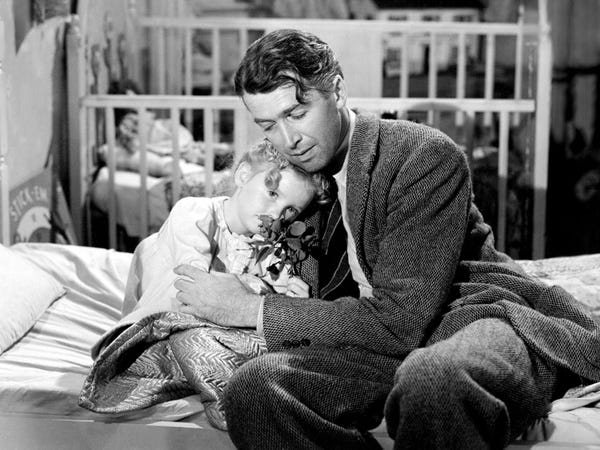 Grimes played actor James Stewart's daughter. She was 6 years old when she held the role.

Grimes quit acting in the 1950s, but still makes appearances at "It's A Wonderful Life" screenings. 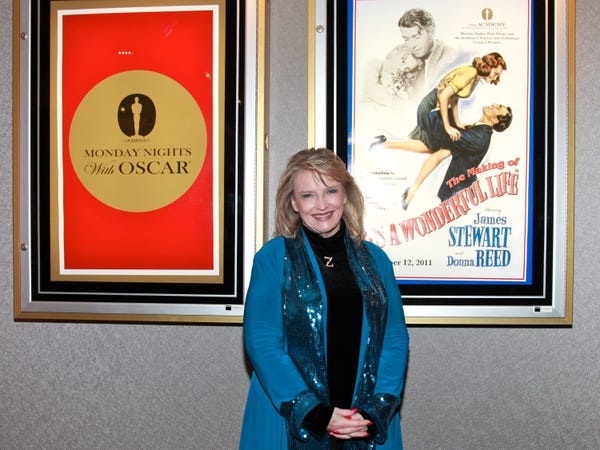 Grimes published "Zuzu Bailey's It's A Wonderful Life Cookbook: Recipes and Anecdotes Inspired by America's Favorite Movie" in 2000. She is also slated to reprise her famous role in "It's a Wonderful Life: The Rest of the Story" in 2021.