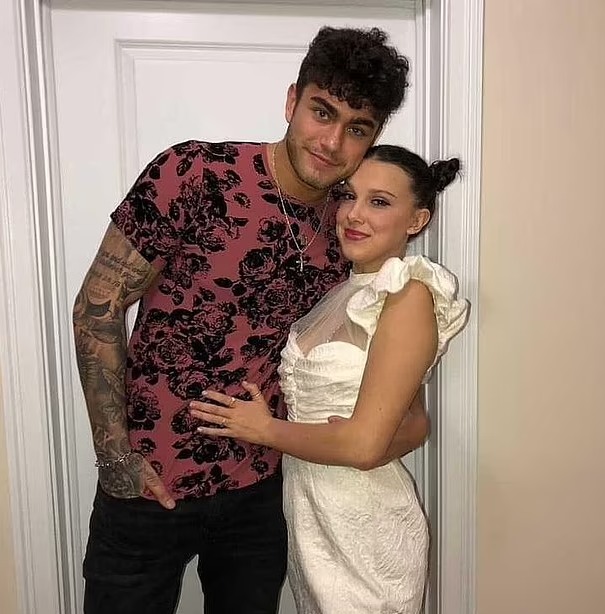 Hunter “Echo” Ecimovic is a 21-year-old who is known, apparently, for being a social media influencer, a Tik-Toker and for being extremely online. This week, Ecimovic claimed that he “dated” Millie Bobby Brown when she was only 15-16 years old. She’s currently 17 years old, and there’s a four-year age difference between them. Meaning, he claimed that they had a sexual relationship when she was 16 and he was 20. In a series of now-deleted tweets and videos, he claimed that they lived together for eight months, with her parents’ consent and knowledge, and he got extremely crude about their very alleged sexual relationship, meaning he got explicit about his crimes against a minor. He boldly said “You guys don’t know the story of anything, and I will never apologize. I hope you know that… I have nothing to apologize for, so make that clear. I have zero things to apologize for. You guys do not know a single thing at all.” Well, Millie Bobby Brown’s reps are hitting back:

“Mr. Ecimovic’s remarks on social media are not only dishonest, but also are irresponsible, offensive and hateful,” representatives for the actress said in a statement to The Daily Beast late Tuesday. “Instead of engaging in a public discourse with him through the press or on social media, we are taking action to ensure that he stops this behavior once and for all.”

It was not immediately clear what action Brown’s team had in mind, and they did not confirm or deny whether Brown was ever in a relationship with Ecimovic, who is known as Hunter Echo on TikTok. Her representatives were not the only ones to express disgust with Ecimovic’s comments during an Instagram Live on Monday. The social media star made a series of crude comments about supposed sexual encounters with Brown, sparking a wave of condemnation and even a Change.org petition calling for his arrest on statutory rape charges. (By Tuesday evening the petition had only nine signatures.)

Ecimovic laughed with friends as he was confronted over rumors of a relationship with the British actress. Photos of the two purportedly taken together last year had circulated widely on social media, with observers pointing out that Brown was only 16 at the time —i.e., under the age of consent, which is 18 in California, where Ecimovic lives. He is reportedly 21. “Yeah, no I groomed her,” he said.

[From The Daily Beast]

Apparently, the bulk of his comments were made on one of his live streams and he said it all in front of some of his bro friends, because what’s better than laughingly describing statutory rape among your bros? After Millie’s people called him out on Tuesday, he did yet another video where he claimed he had just been really drunk when he said all of that:

Ecimovic went on to say that the alcohol made him “more careless, and I said stuff that should have never been said. But my natural instinct when I see people doing that kind of stuff, or when I see what people are saying, I’m like, OK, let’s make it way worse and let’s antagonize, which is so stupid. But that’s how I decided to handle it.”

He… is only apologizing for saying all of that. He’s apologizing for the livestream. He’s not actually denying his original claims. Yeah. I’m not going to speculate about any of this because at best – ugh – he’s a famewhore who is making up a disgusting story about a young teenager for clout, and he’s too stupid to understand that he’s actually lying about committing crimes. At worst… well, he needs to be arrested and brought to justice. MBB has enough on her plate and I say this with all sincerity: I hope she’s okay. I hope she’s surrounding herself with good people who have her best interests at heart. She’s just a kid, for goodness sake. I’m saying that to not just Echo or whatever the f–k his name is, but also to the Drakes of the world. Leave her alone. 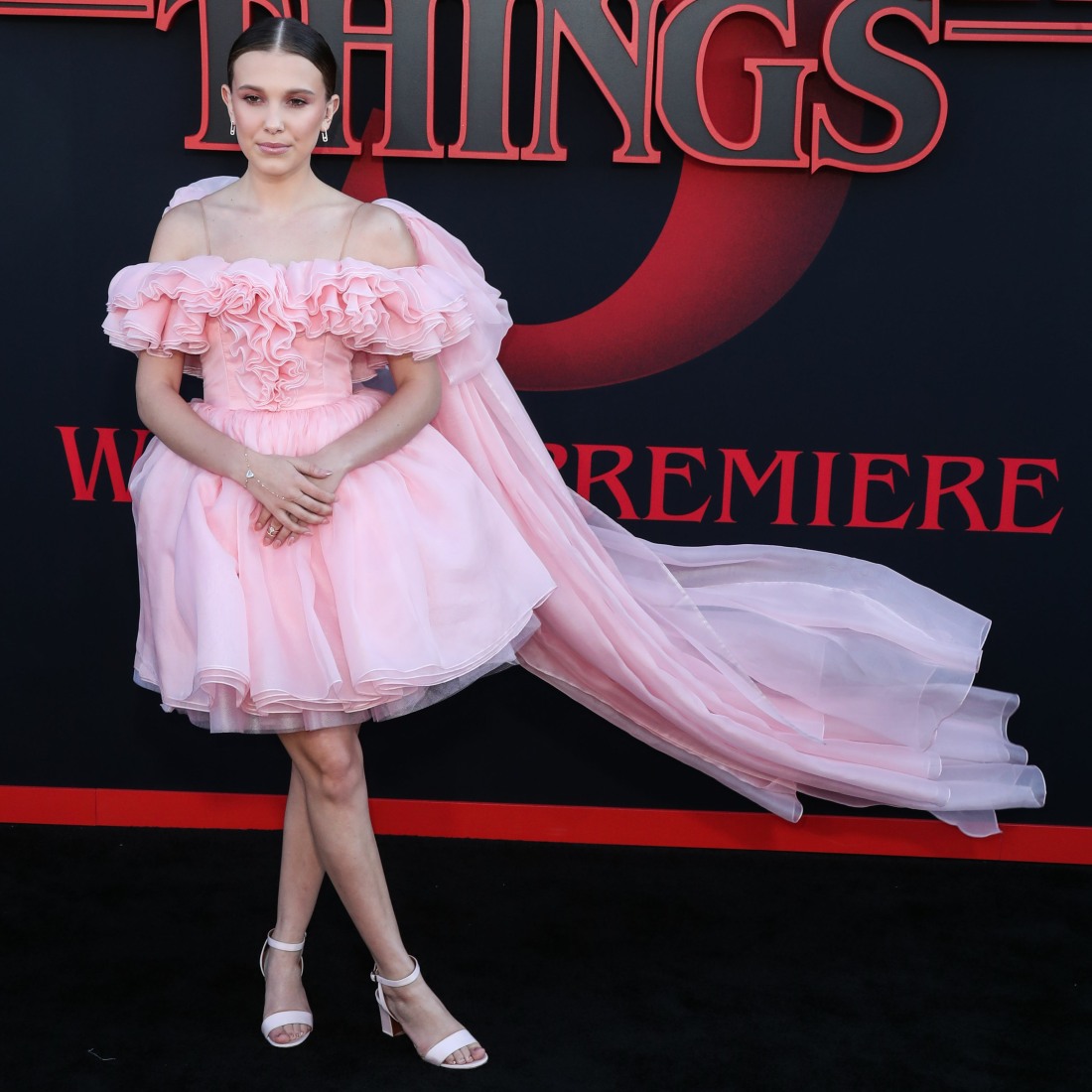