OK, try to stay calm, people, but Tyler Cameron is apartment hunting in NYC. For those of you who don’t understand why this is huge information, allow me to explain: A certain supermodel who Cameron’s reportedly super into also happens to live in New York City. The supermodel, of course, is none other than Gigi Hadid who Cameron had reportedly already gone on four dates with as of Aug. 14 (their first reported date was Aug. 4).

So, yeah, it doesn’t really feel like a coincidence that Cameron is now casually apartment hunting in New York City. Oh, and Cameron’s plans to move to New York City aren’t just speculation. No, the former contestant for Hannah Brown’s heart actually took to Instagram to announce his move. He posted a video overlooking the city from a roof top along with the caption, "Apartment hunting… send recommendations." So, yeah, not only his he moving but, like, he could potentially be moving into an apartment recommended by one of his fans. Yep, you read that correctly Cameron fans. All you need to do is start browsing some realty apps and you could potentially be finding the home Cameron and Hadid potentially one day make love, sweet, love in.

Oh, what an integral part you’d play in the story of their love.

OK, to be fair I have no way of knowing whether or not the two of them actually "love" each other or even if they’ve hooked up or have any plans of hooking up in his new place. To be totally fair, Cameron is a model and New York is a great place to live if you’re a model. From a career standpoint, the move makes total sense.

That being said, Cameron and Hadid do appear to be getting a bit more serious as the two reportedly had back-to-back dates on Aug. 12 and Aug. 13.

On Monday, Aug. 12, Cameron and Hadid reportedly kicked it at her place. We know this because the two were spotted leaving her building separately. According to Us Weekly Cameron left first then Hadid left the building about 45 minutes later. So, I wouldn’t necessarily call it a date but it definitely has low-key-kickback potential. 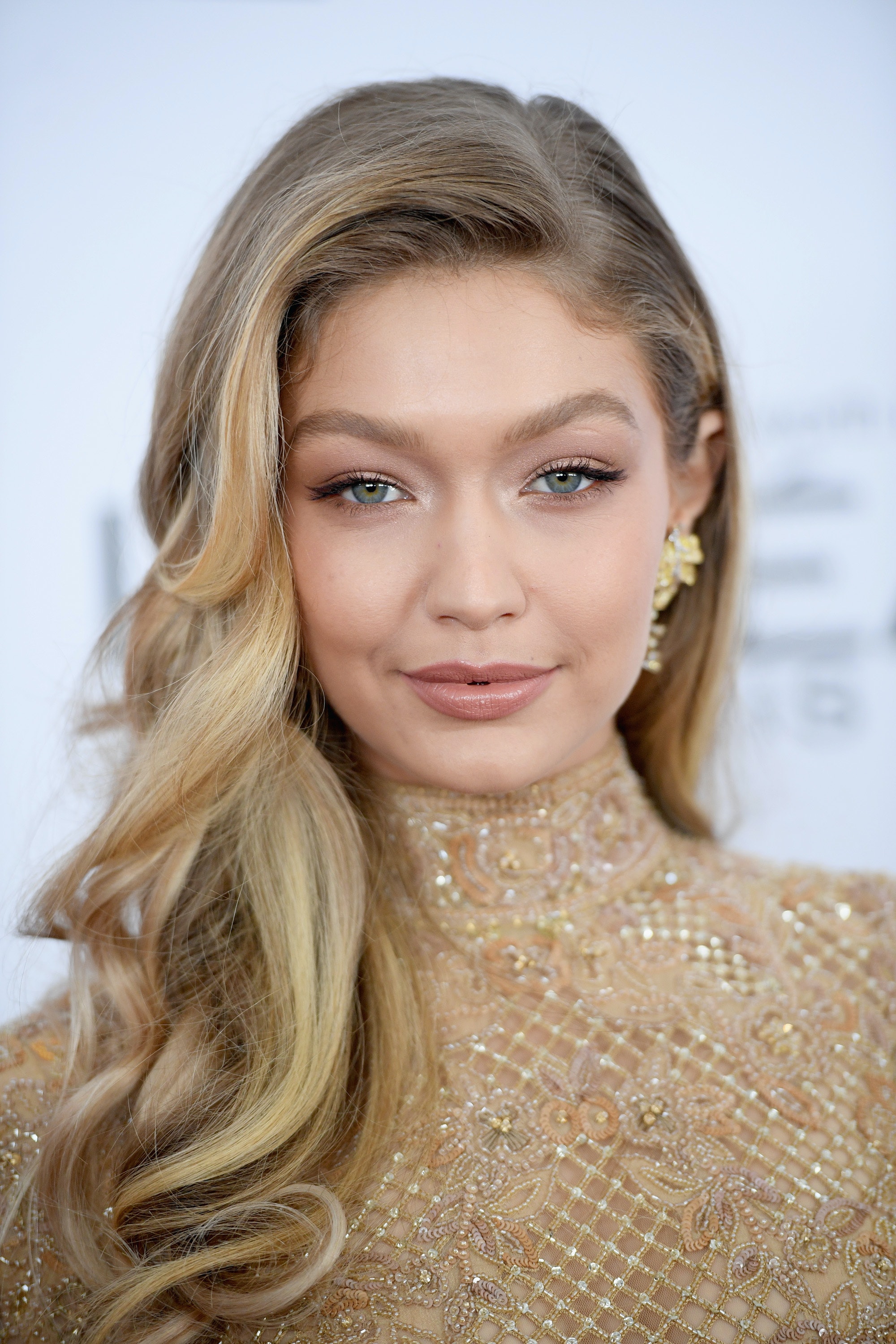 On Aug. 13 things got a little more exciting when the two models were pictured out and about with friends. This time paparazzi even managed to get a picture of them together. According to Marie Claire, the two had just spent the night out on what appeared to be a double date with friends at Ray’s, a new bar in Manhattan owned by Justin Theroux. A source told Page Six on Aug. 14 that 26-year-old Cameron reportedly spent the night at Hadid’s place following the double date. So, yeah, maybe he does need a place in New York City to crash at.

Neither Cameron nor Hadid have publicly made any comment about rumors that they’re dating, but a source told E! News on Aug. 13 that the couple is keeping things casual. "Gigi is definitely interested in Tyler … They are both taking things slow but have both made it clear they are interested in each other."

Hmmm… only time shall tell what life has in store for these two reported lust-birds.