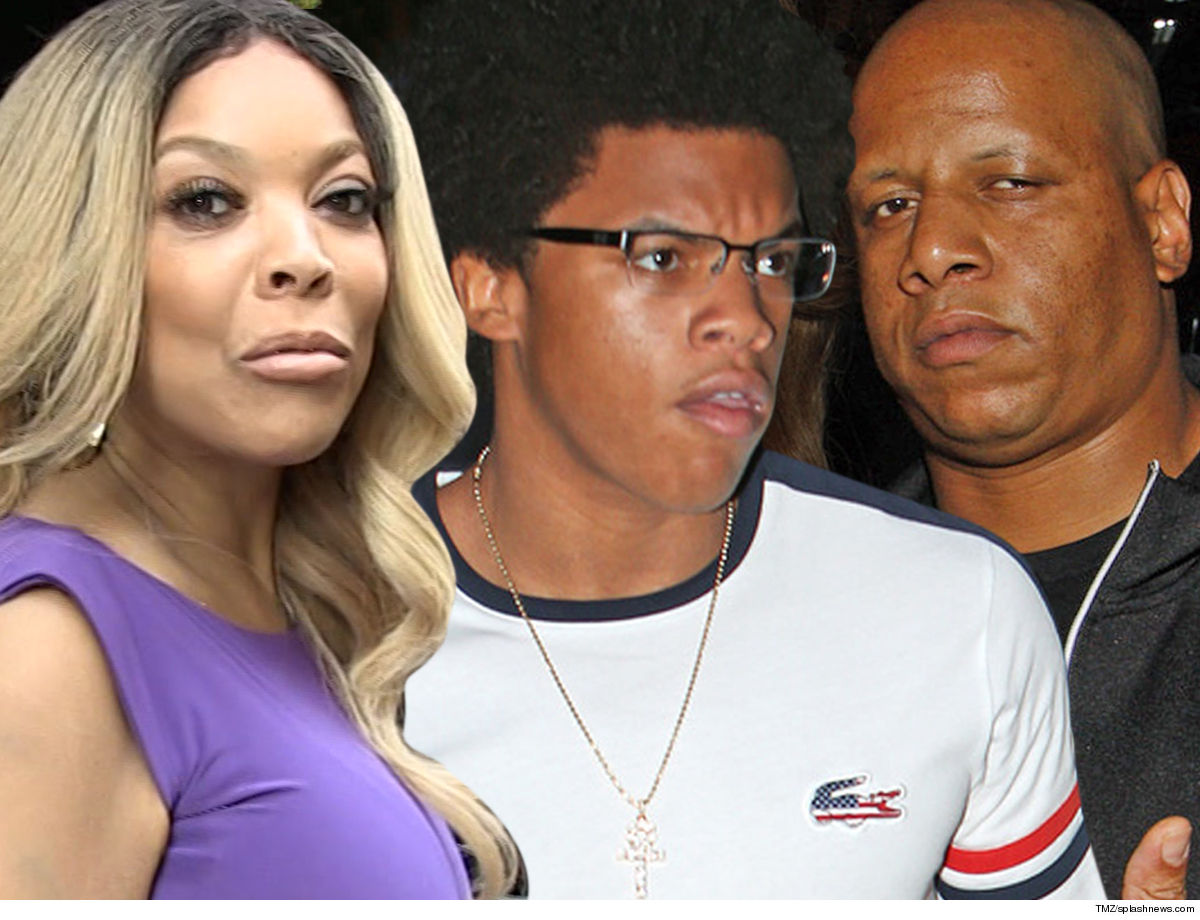 Wendy Williams will be right behind her son Tuesday in court when he enters a plea in his assault case, and it looks like the incident that got him arrested may have significantly reduced tensions between Wendy and her soon-to-be ex-husband.

Sources connected to Wendy tell us, she along with estranged husband Kevin Hunter, will present a united front, supporting their 18-year-old son … who allegedly punched his dad in the nose during a heated argument.

It seems the incident last month may have actually eased tensions between Wendy and Kevin. We’re told the divorce is going forward for sure — this after Wendy learned Kevin father a baby with his mistress — but we’re told she believes it doesn’t cancel out their 28-year relationship. Wendy told a friend, “There’s still love between us, regardless of the divorce,” adding they are still friends.

Our sources say Wendy does not want to create a spectacle in the New Jersey courtroom. She will say nothing in court … she’s only there to support her son, as is Kevin.

Kevin Sr. does not want to press charges, but because it’s a domestic incident prosecutors often press on regardless.

Short story … Wendy is saying she and Kevin Hunter Sr. will “work through this” and will maintain a relationship grounded in friendship, in no small part for the benefit of their son.