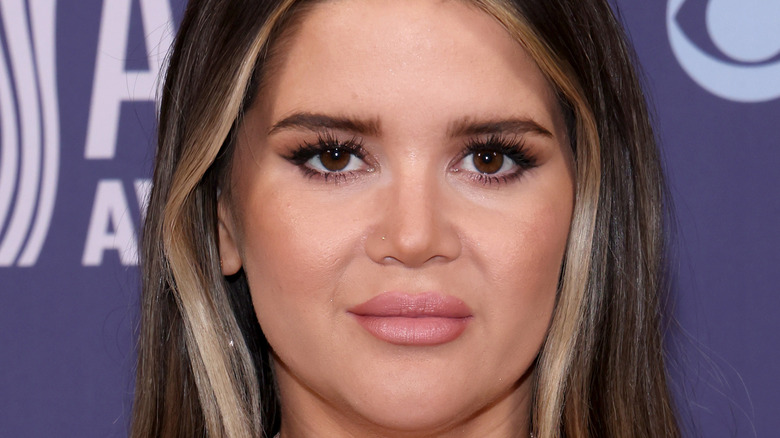 Country star Marren Morris is at the top of her game. The singer-songwriter released her second studio album “Girl” in 2019 and is still gaining recognition for its stellar tracks. (Her hit single “The Bones” scored the 2020 ACM Award for Song of the Year, the 2020 CMA Award for Single and Song of the Year, as well as a 2020 Grammy nomination.) The album debuted at No. 1 on the Billboard Top Country Albums chart. In addition to “The Bones,” one of the most noteworthy songs off the record is “To Hell & Back,” Morris penned this soulful song with frequent collaborators Laura Veltz and Jessie Jo Dillon.

According to ABC, the trio wrote this song years ago, but only recently released it. She told the publication, “I wrote it back when … It’s an older song of mine, but I held on to it for years because I just loved it so much.” “To Hell & Back” is certainly a standout amongst the singer’s impressive discography. Find out its meaning below.

Maren Morris dedicates 'To Hell & Back' to husband Ryan Hurd 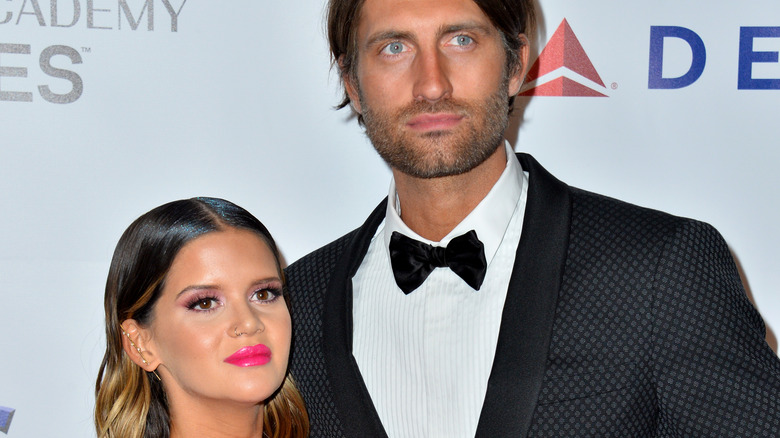 Morris explained her inspiration behind the track to ABC. She told the publication, “You have to accept the whole picture to really love someone, and not ignore certain parts. I don’t think you can fully love a person if you’re, like, sweeping some things under the rug.” The Texas native also added that she wrote this song specifically in honor of her relationship with her husband of three years Ryan Hurd. But she wrote it “very early” on in their romance, revealing, “I don’t even think we were really dating yet.” She continued, “I was just wanting to write a song that thanked him for loving every good, bad and ugly thing about me.”