Disney+’s The Falcon & The Winter Soldier has afforded the Marvel Cinematic Universe a chance to dive deeper into Captain America lore. The show’s premiere introduced John Walker as the "New Cap," who comics fans know as U.S. Agent. Episode 2 brought along Walker’s sidekick, who styles himself as Battlestar, who is also a face from the comics. The series also reached back in Captain America‘s history to bring in Isaiah Bradley. But Isaiah’s grandson, Eli, caused the most significant wave of excitement among fans. So who is Eli Bradley? He may be part of the MCU’s future.

Warning: Spoilers for The Falcon & The Winter Soldier Episode 1 follow. Isaiah Bradley’s story is an important one for Sam Wilson’s overall arc, as Bucky introduces him to the Black superhero erased by the history books. The Captain America series has hinted that Bucky and Steve weren’t the only ones who received super-soldier serum. Up until now, they were just the only known survivors. But Bucky has, for years, kept a secret about another soldier used by the government, Isaiah. His existence has been whitewashed from history.

But while all eyes are on the elder Bradley, some comics fans were perking up at the kid who initially answered the door. In the comics, Eli Bradley is the son of Sarah Gail, Isaiah’s daughter. Though he is not born with his grandfather’s abilities (or his uncle, Sarah’s brother, Josiah), he grows up with a keen awareness of his family legacy. That awareness (and protectiveness) comes through as he escorts Bucky and Sam out. 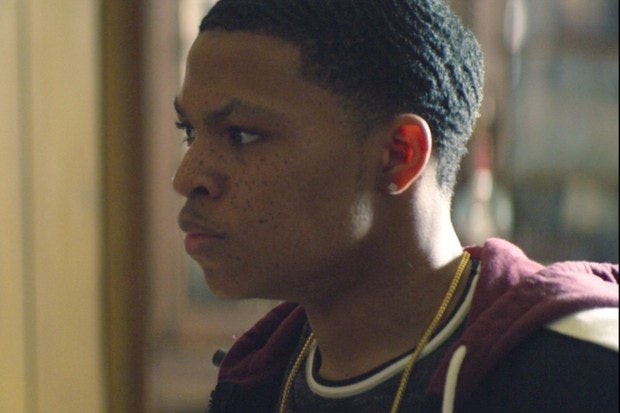 Eli’s appearance excited fans because this is a kid who will eventually grow up to be a superhero in his own right. At first, he’s known as "Lieutenant America," styled after Cap, and then later, "Patriot." Much like Monica Rambeau from Captain Marvel, his appearance seems to herald the MCU seeding tomorrow’s heroes among the cast of today.

If The Falcon & The Winter Soldier aired in August 2020 as the first Marvel show out of the gate, that might be the end of the story. Cute kid, cute easter egg, perhaps a sign of a future superhero down the line. But there’s more to it than that. What casual fans may not know is that Patriot ends up leading a group known as the Young Avengers. 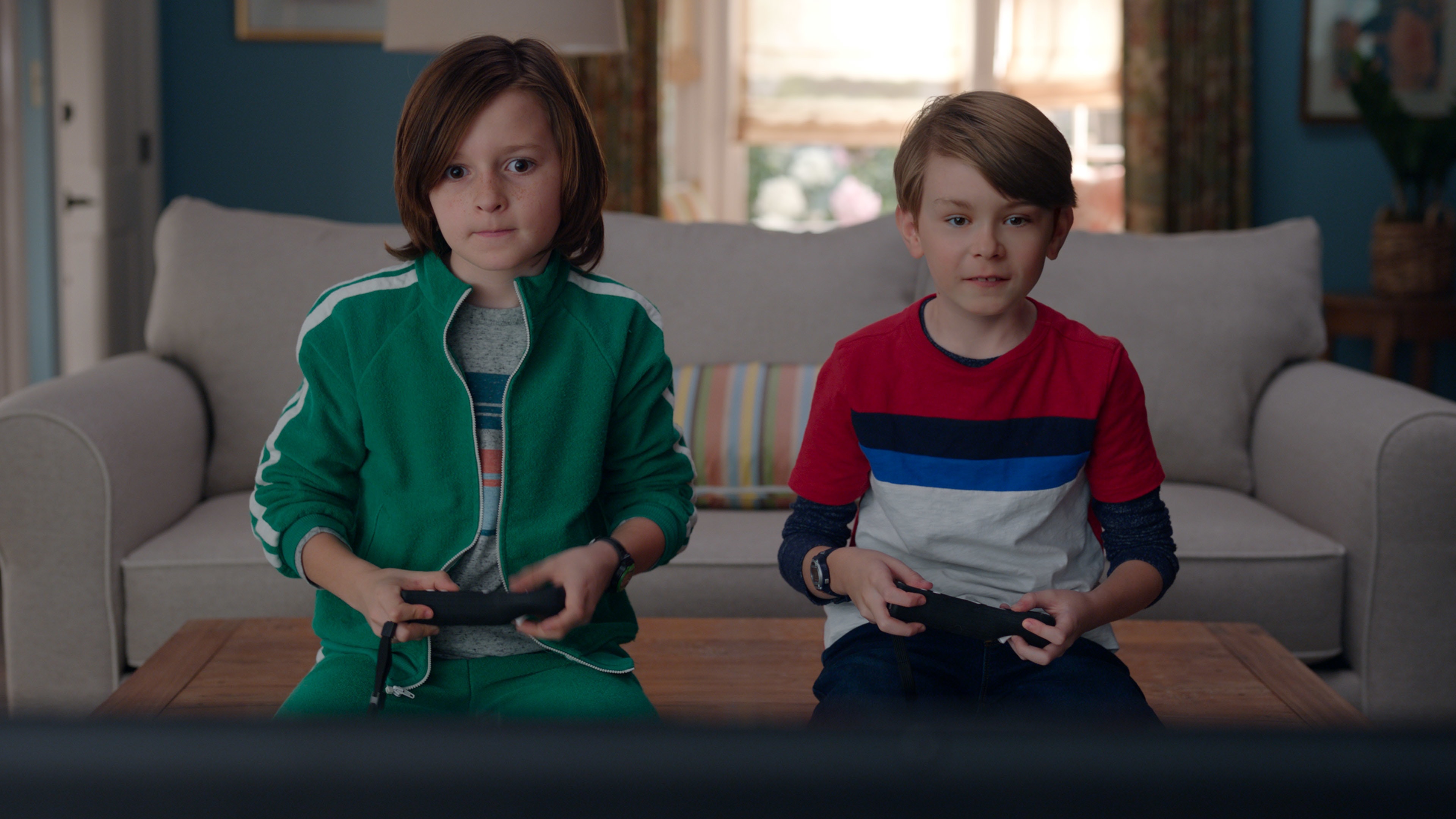 The two series airing casually introducing no less than three of the group’s seven members in a matter of weeks has fans’ attention. Moreover, this comes when the new Hawkeye series is busy filming, a show that will introduce a fourth member of the Young Avengers crew, Kate Bishop. And fans already know the group’s fifth member, Ant-Man’s daughter Cassie Lang.

With so many of the Young Avengers suddenly popping out of the woodwork, it’s hard for fans not to start theorizing a team-up is in the works. Some are already guessing this will be the next big-screen Avengers team-up that closes out Phase 4. Another theory is that Disney+ is building towards its own small-screen team-up, Defenders-style. Either way, it looks like the MCU’s long-term plans may have more surprises than initially believed.

The Falcon & The Winter Soldier continues on Disney+ with new episodes every Friday.