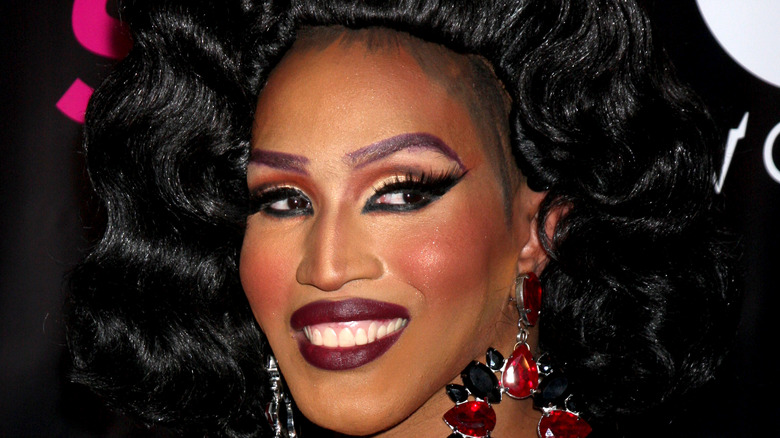 It feels like we’ve been waiting for way too long, but “RuPaul’s Drag Race All Stars” is finally coming back to our screens on Thursday, June 24, 2021, and we can’t wait. This season, the sixth of the “Drag Race” spin-off, 13 former contestants are vying with each other to win, and there are some star names among them. Serena ChaCha, Ginger Minj, A’Keria C. Davenport, and more are hoping to win, along with Trinity K. Bonet who finished in seventh place on Season 6 of “Drag Race” back in 2014 (via Cheat Sheet).

The 30 year old has been keeping herself busy since her time on the show seven years ago, releasing music and even impersonating Whitney Houston on “The Ellen DeGeneres Show,” but just who is Trinity K. Bonet? Let’s take a look at the “Drag Race” icon before she comes back to our screens in a couple of days.

Bonet has performed on "Ellen" and has appeared alongside Miley Cyrus 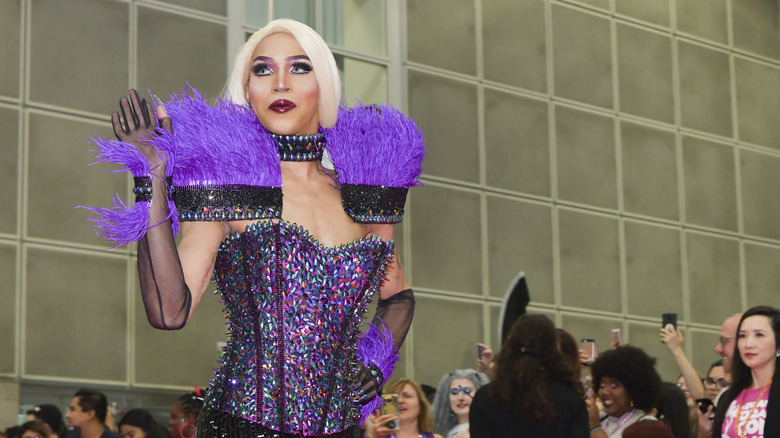 During her first stint on “RuPaul’s Drag Race” in 2014, Trinity K. Bonet made headlines — and garnered support — when she revealed that she was HIV positive (via Advocate). She may not have won the show, but Bonet appeared on the runway at Los Angeles Fashion Week that same year as part of Marco Marco’s show, alongside other prominent “Drag Race” stars (via Out) and also starred in Miley Cyrus’ performance at the VMAs a year later (via MTV).

Bonet also won praise from Cardi B in 2018 after lip-syncing to the rapper’s hit track “I Like It” on Instagram (via Billboard) and — as we revealed above — even impersonated Whitney Houston on “The Ellen DeGeneres Show” too (via YouTube). She released her first single, “I’m a Drag Queen,” in 2017 (via Apple Music) but she’s been quiet on the music front since — could we see some more material after this upcoming season of “Drag Race All Stars” and a Bonet win? Time will tell.