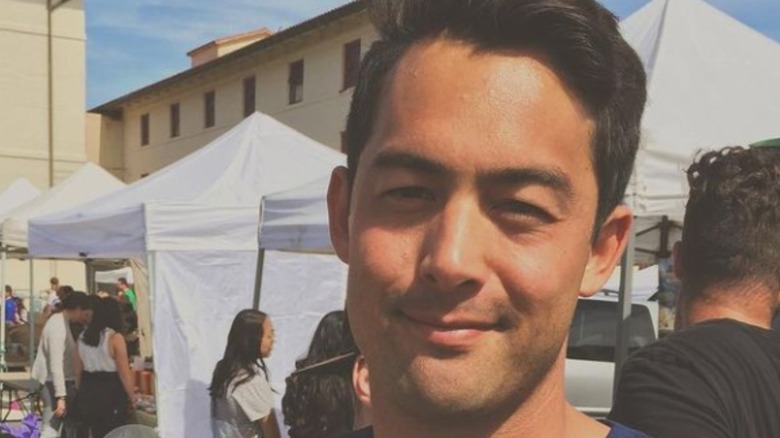 The newest season of “The Bachelorette” is set to premiere on Monday, June 7, and Bachelor Nation fans are already gearing up for what’s slated to be the most dramatic season yet. Okay, maybe that’s what they say for every new season of the hit reality franchise; however, after Matt James’ season and the controversy surrounding not only the cast members, but longtime host Chris Harrison as well, the upcoming season will likely be one for the books.

This season’s Bachelorette is none other than Katie Thurston (via ABC), a fan favorite from Matt James’ season. In a recent interview with People, the 30-year-old bank marketing manager opened up about the upcoming season, telling the outlet, “Every single guy was so handsome. And I don’t have a type so every man that came in I was like, ‘Yes, yes and yes!’ They’re all such great guys. And that’s what made it exciting and hard at the same time. A lot happened that I couldn’t have ever predicted. It got intense and crazy. But I will say, everything happens for a reason. And I definitely embraced that.”

Here's what to know about standout contestant, Andrew 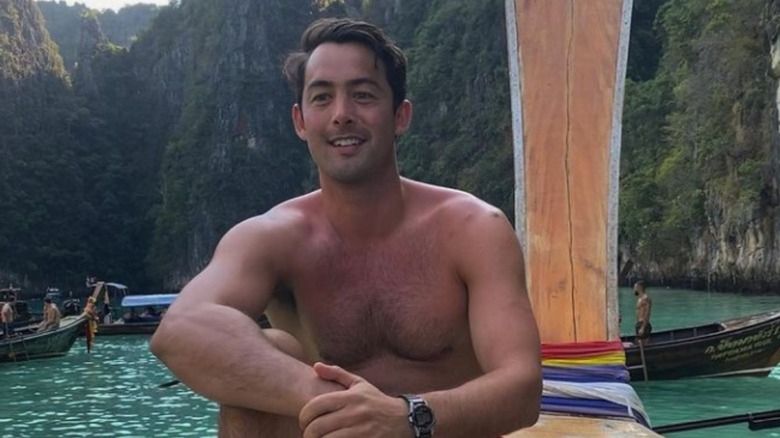 There are always a few “Bachelorette” contestants that stand out from the get-go, and one of those guys this season is Andrew Milcovich, who is currently employed as a District Attorney in Orange County, California. According to his LinkedIn page, Milcovich received his law degree from Pepperdine University School of Law in 2017; he also earned his undergraduate degree at Pepperdine University.

Milcovich’s education isn’t the only impressive thing about him. The California native also served as the assistant coach for the Pepperdine Men’s Water Polo team, and even trained as a professional water polo athlete overseas in Hungary from 2012 to2013. He’s also a former NCAA Division 1 Water Polo All-American and All-Academic Team Captain, as well as a former USA National Water Polo Team Member.

One look through his Instagram account will show you that Milcovich is totally an outdoorsy dude and likes to spend time by the beach (who doesn’t?), and judging by the amount of pictures he posts with his family — including his adorable baby nephew — it’s clear that family is of utmost importance to the Newport Beach resident. And per a “Bachelorette” promo, it was revealed that Milcovich is really into wood-working, and loves to sample men’s fragrances.