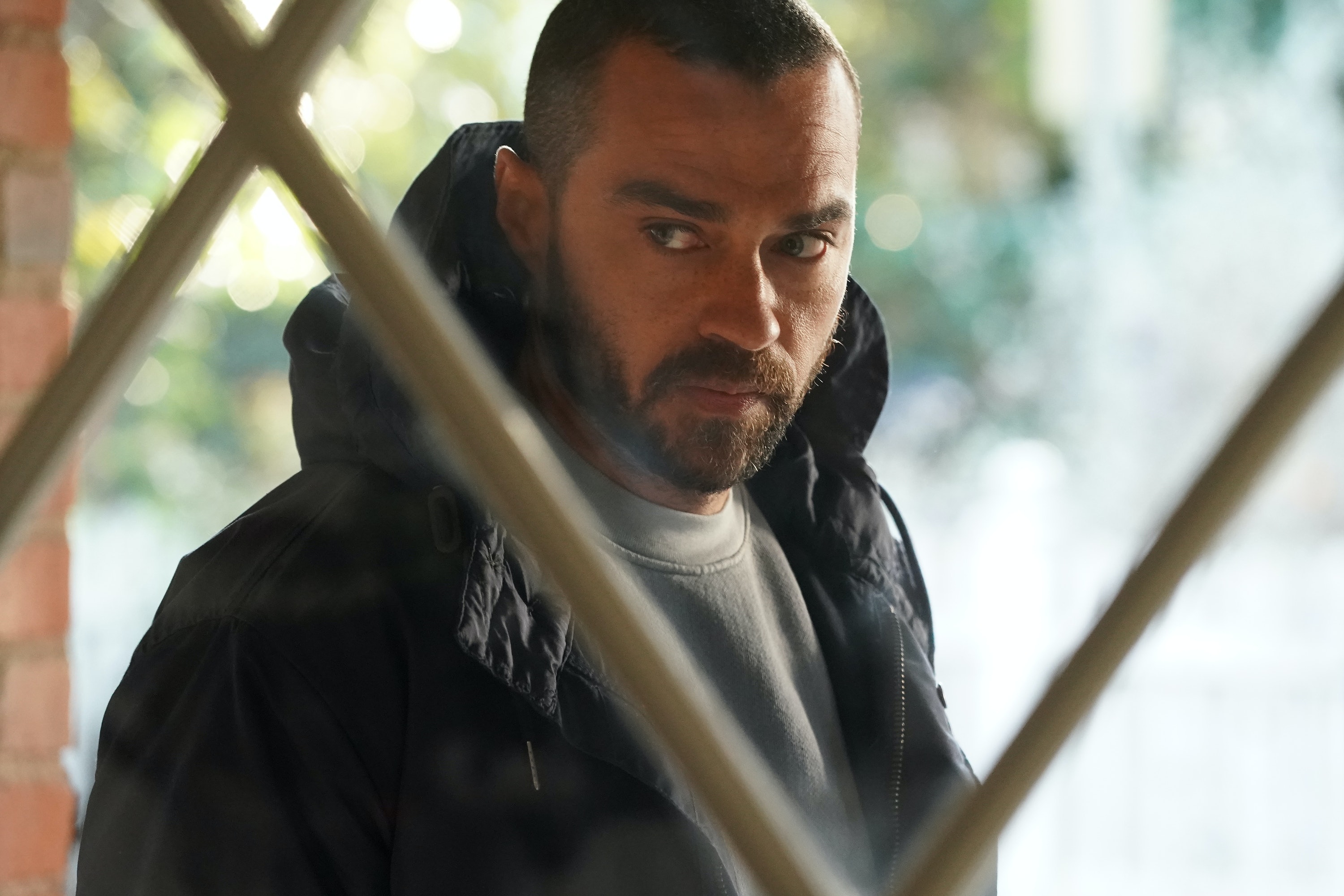 You’ll have to wait a little while to catch up with the doctors of Grey Sloan Memorial. Although Grey’s Anatomy Season 17, Episode 13 aired on Thursday, April 22, the next episode won’t arrive until two weeks later. The sudden break may leave you wondering: Why isn’t Grey’s Anatomy airing on April 29, 2021? It turns out, you have football to blame.

Although Grey’s usually hits viewers’ screens at 9 p.m. ET on Thursdays nights on ABC, on April 29, that slot will be taken by NFL draft coverage. This year’s live draft will kick off on ESPN and ABC at 8 p.m. ET, and usually lasts around four hours, meaning it’ll definitely still be going when Grey’s Anatomy normally airs. So instead, Season 17, Episode 14 will air on Thursday, May 6.

Honestly, after so many changes have had to be made to the Grey’s Anatomy schedule because of the coronavirus pandemic, having this mini-hiatus for normal reasons is kind of a nice change of pace. As fans may recall, Season 16 was cut short due to COVID, with Season 17 premiering much later than usual in November 2020. Only six episodes of the season aired before the show went on a long hiatus before returning in mid-March 2021. If all goes according to plan, hopefully this will be the last break Season 17 takes before the season (or series?) finale.

Warning: Spoilers for Grey’s Anatomy Season 17, Episode 13 follow. And hey, at least the show left things off on a positive note. Although fans were forced to say goodbye to Derek "McDreamy" Shepherd again, he and Meredith Grey got to have their dream beach wedding before she finally woke up and had a sweet reunion with their older daughter Zola.

As the promo for Season 17, Episode 14 hints, the next episode will be worth the wait. The preview teased fan-favorite character April Kepner’s highly anticipated return as her ex-husband Jackson Avery unexpectedly shows up at her doorstep while an emotional montage of their relationship plays. No matter what happens between them, it’s clear Grey’s Anatomy will give fans all the feels when the series returns.