The list for the ceremony, set for October 27 at the Beverly Hilton, also includes Jane Fonda Humanitarian Award recipient Michaela Coel along with Lili Reinhart who will receive the WIF Max Mara Face of the Future Award.

Da’Vine Joy Randolph has been set as host of this year’s gala, where newly minted Emmy winner Sheryl Lee Ralph, Woman King star Viola Davis and Fonda will be among the presenters.

Universal’s She Said, about Kantor and Twohey’s investigation that led to the bombshell exposé about Harvey Weinstein, has its world premiere October 13 at the New York Film Festival and hits theaters November 18. 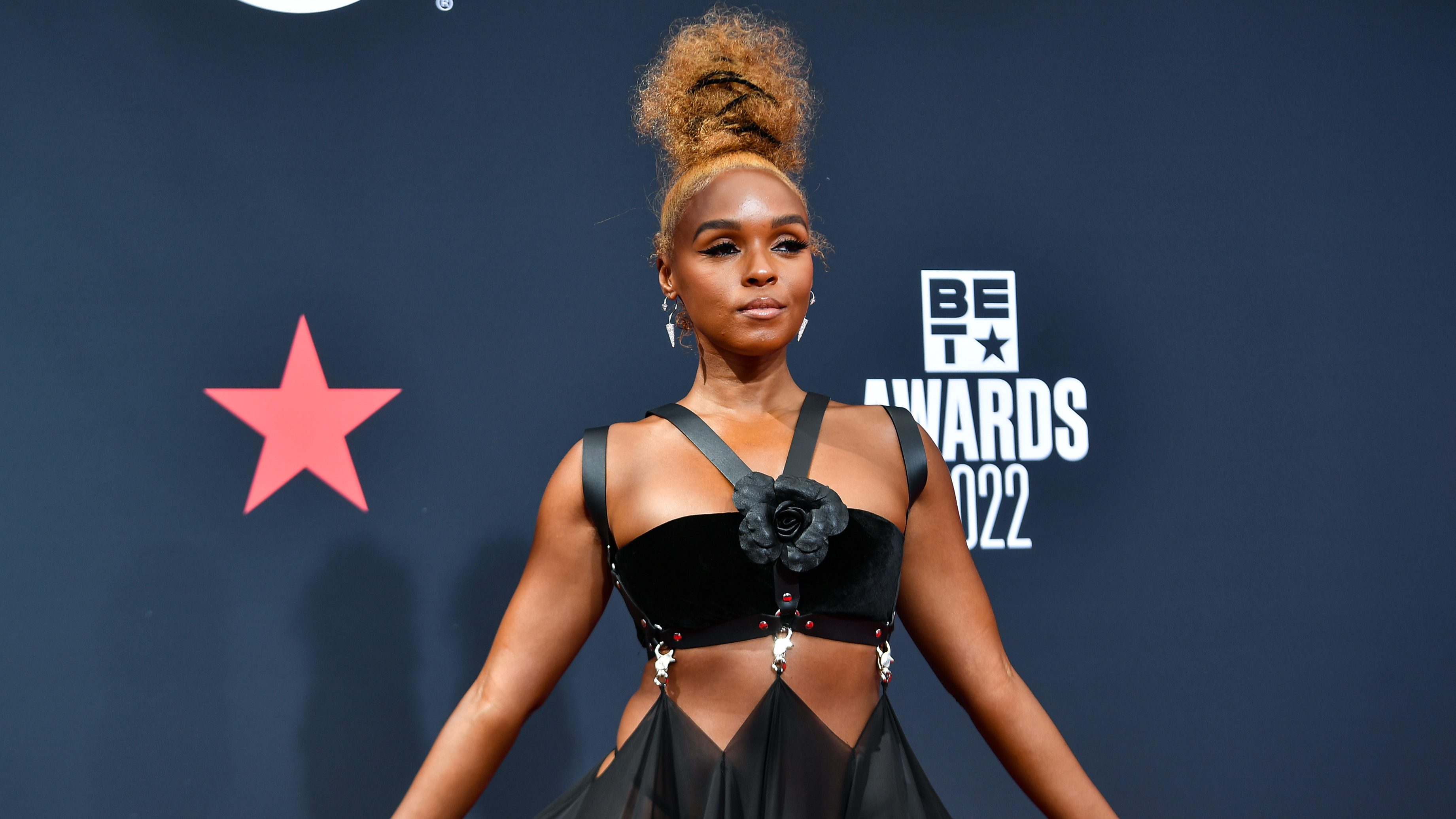 Outfest will honor Janelle Monáe with the Trailblazer Award at the 2022 Outfest Legacy Awards on October 22 at Paramount Studios. The organization said that the award will recognize Monáe’s “role as an artist who has consistently shown their support for the LGBTQ+ community at large through music and acting.”

Glamazon, Amazon’s diversity and inclusion network for LGBTQIA+ employees and their allies, will receive Outfest’s Guardian Award, which recognizes a company’s commitment and legacy to the LGBTQIA+ community. Kerri Stoughton-Jackson will receive the Jonathan Howard Legacy Award honoring her leadership efforts as Outfest’s deputy director and her nearly 20 years of service.

SAG-AFTRA To Pursue Pay For Auditions Under Specific Circumstances

WB Discovery CEO David Zaslav On Rumored Merger Talks: “We Are Not For Sale”