Alice Sebold‘s movie adaptation about her 1981 Syracuse rape has utterly fallen apart in the wake of the exoneration of the man she accused — and one of the film’s stars is out too.

Netflix’s Victoria Pedretti — who has a leading role in “You” — is no longer associated with the project, “Lucky,” which was set to depict the plot of Sebold’s 1999 memoir of the same name … this according to Variety. It’s unclear who Pedretti was supposed to portray, but some are guessing it might’ve been the author herself.

In addition to losing Pedretti’s acting talents … the project has lost all of its financing, which had apparently been crumbling in the months leading up to Monday’s incredible news.

The revelation … the man Sebold pinned the rape on, Anthony Broadwater, was fully exonerated last week after one of the former EPs attached to the “Lucky” movie dug into the facts of the story … this after having suspicions about the script and its source material.

Tim Mucciante actually left the project over what he perceived as holes in the story — but not just that, he actually went out of his way to hire a PI and lawyers to delve even deeper … and ultimately consult with the local D.A.’s office — which agreed that the evidence was shoddy, and asked the court to vacate Broadwater’s 1982 conviction this week. 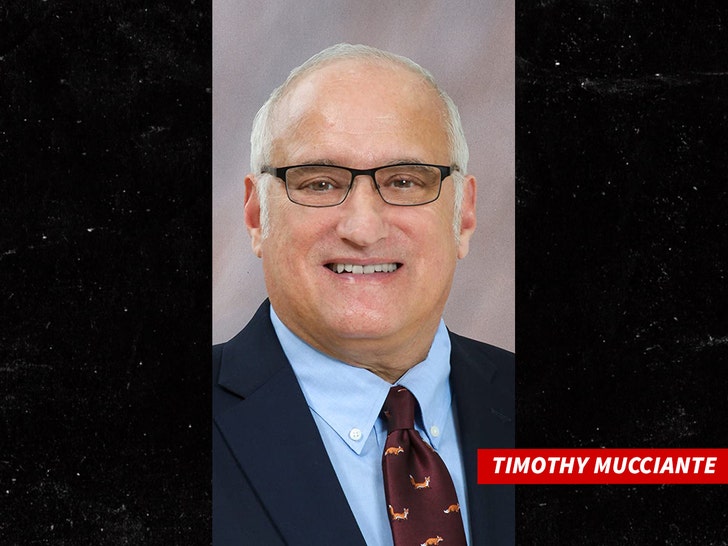 Lo and behold, they did exactly that … and the dude broke down in tears for what he called a travesty of justice that had besmirched his name (and his life) for decades now.

Here’s the crazy thing … the truth appears to have been hiding in plain sight. What put Broadwater away for over 15 years was Sebold’s on-the-stand testimony that he’d raped her in ’81, plus microscopic hair analysis which has since been debunked as illegitimate science. 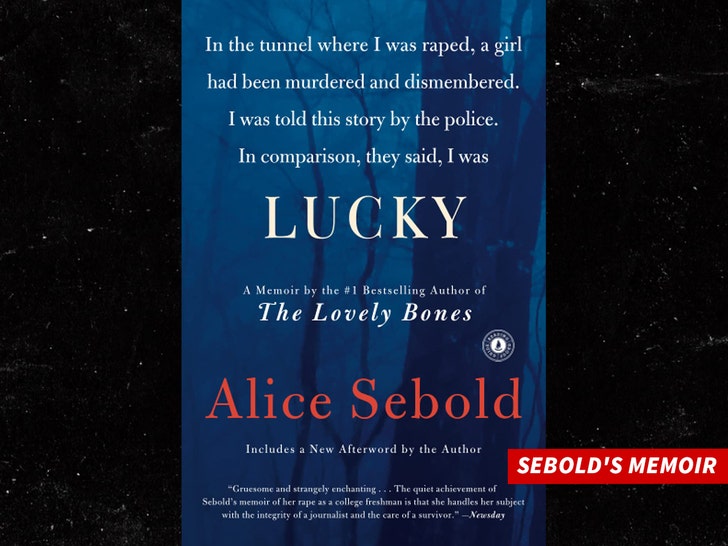 Not just that, but even the process of ID’ing Broadwater as the guy was completely botched — first, she says she saw an unidentified Black dude approach her in the streets months after her rape, and she felt that this person was her attacker at Syracuse University.

She notified the cops and they canvased the area, picking up Broadwater for fitting the general description. Sebold is said to have failed to pick him out of a lineup shortly thereafter — zeroing in on another Black man — but somehow, Broadwater became the prime suspect. 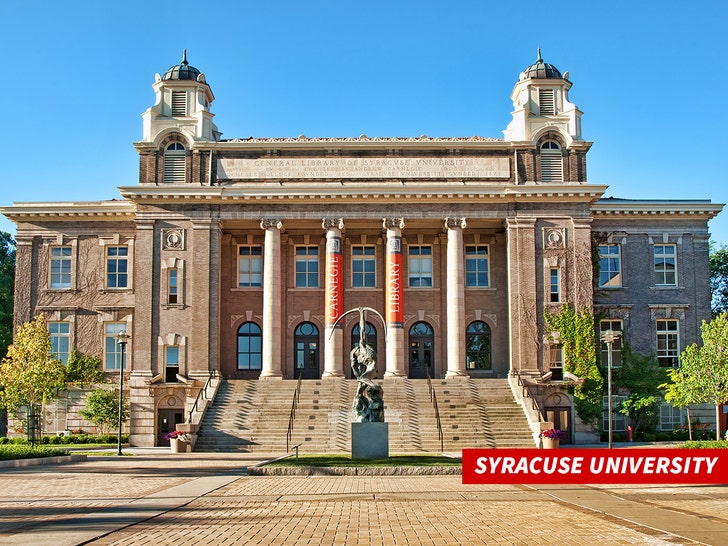 Once he was face to face with her in court that following year, she definitively said it was him … and the rest is history. He was released from prison in ’99, and has had a rough go since.

Sebold hasn’t commented on Broadwater’s exoneration — but she has since been seen out after the news broke. Seems like the abandonment of her would-be film says enough.