It’s the first ruling against the French branch of Generation Identity since reports that they’d accepted donations from the Christchurch shooter emerged. 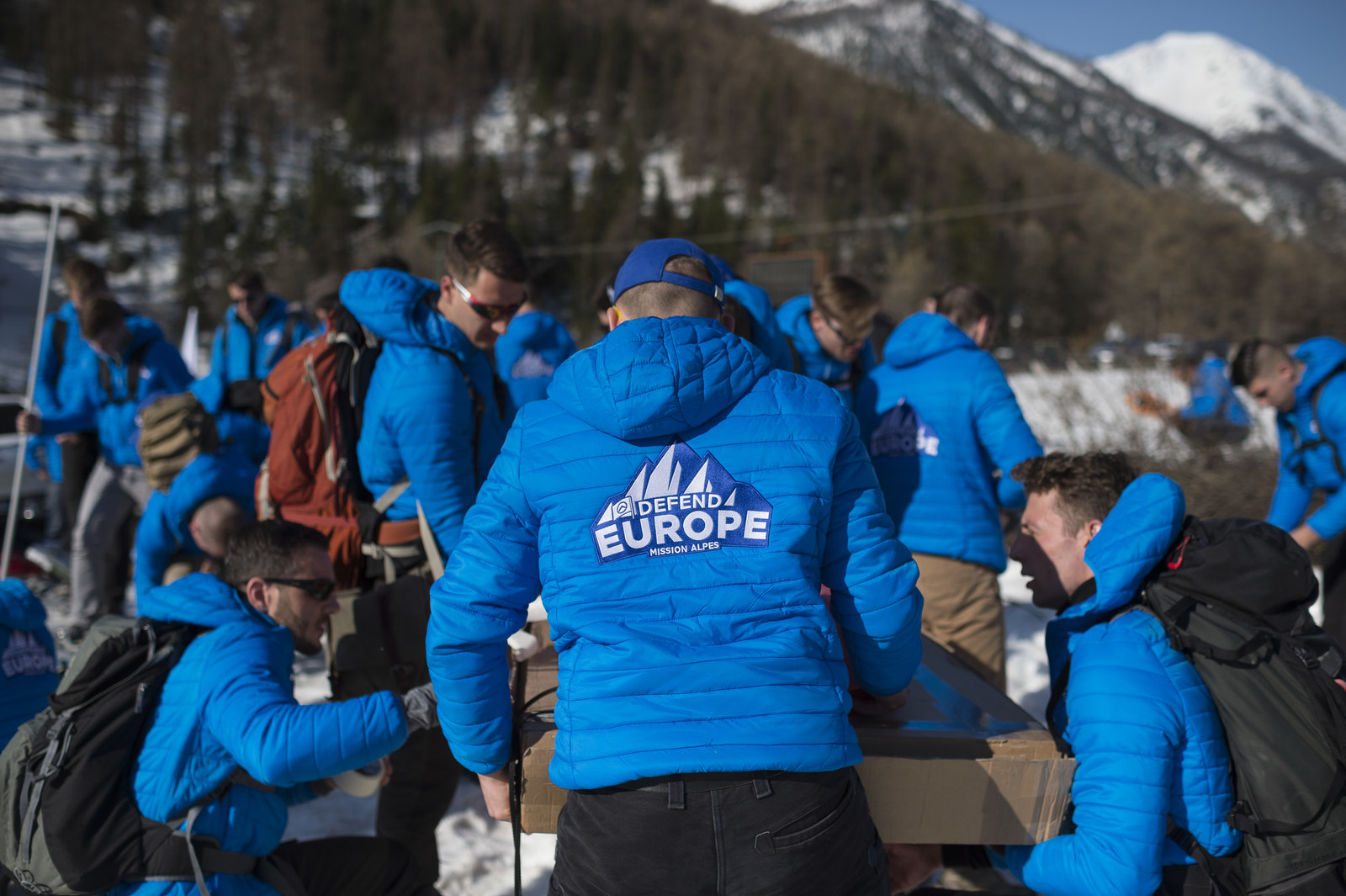 A French judge on Thursday sentenced leaders of a far-right group that previously took money from the Christchurch shooter to six months in jail for a stunt meant to discourage migrants from entering Europe.

The defendants, Clément Gandelin, Romain Espino, and Damien Lefèvre, are leaders of the French branch of Generation Identity, an anti-immigrant group best known outside of Europe for a stunt in the summer of 2017 to disrupt rescues of migrants in the Mediterranean. Later that year, it accepted a 2,200 euro donation from the Christchurch shooter, Brenton Tarrant.

The French court’s judgement — which includes jail time for the three leaders as well as the maximum possible fine of 75,000 euros, or $85,000, for the organization as a whole — is the first time Generation Identity has been charged and convicted of a crime since their connection to the Christchurch shooter was reported.

When the link between Tarrant and the Generation Identity chapter in Austria emerged in March, Austrian officials immediately ordered raids on the branch’s leader, popular white nationalist YouTuber Martin Sellner. Germany has followed suit, stepping up its domestic surveillance on Generation Identity. France has, until now, taken no direct action against the group, despite repeated calls by anti-racism NGOs for its dissolution.

“It’s a first step in dealing with this group,” Justine Bourasseau, a legal expert working with French NGO SOS Racisme, which has sought four times since 2017 to have the group banned under a French law that prohibits “incitement to racial hatred.”

“They needed to be condemned to show them that, in fact, they do not have the right to do whatever they want,” Bourasseau continued.

The men were charged in Gap, a small city near France’s Italian border. The charges were related to an incident in 2018, when more than 100 members blocked the road to people trying to enter France from Italy.

They used an expensive array of means to do so — drones, a fleet of 4x4s, and even two helicopters and a light aircraft rented for the occasion— funded by donations that got a boost from the Twitter network of ex-Ku Klux Klan leader David Duke in the United States. Génération Identitaire declined to provide a comment to BuzzFeed News. 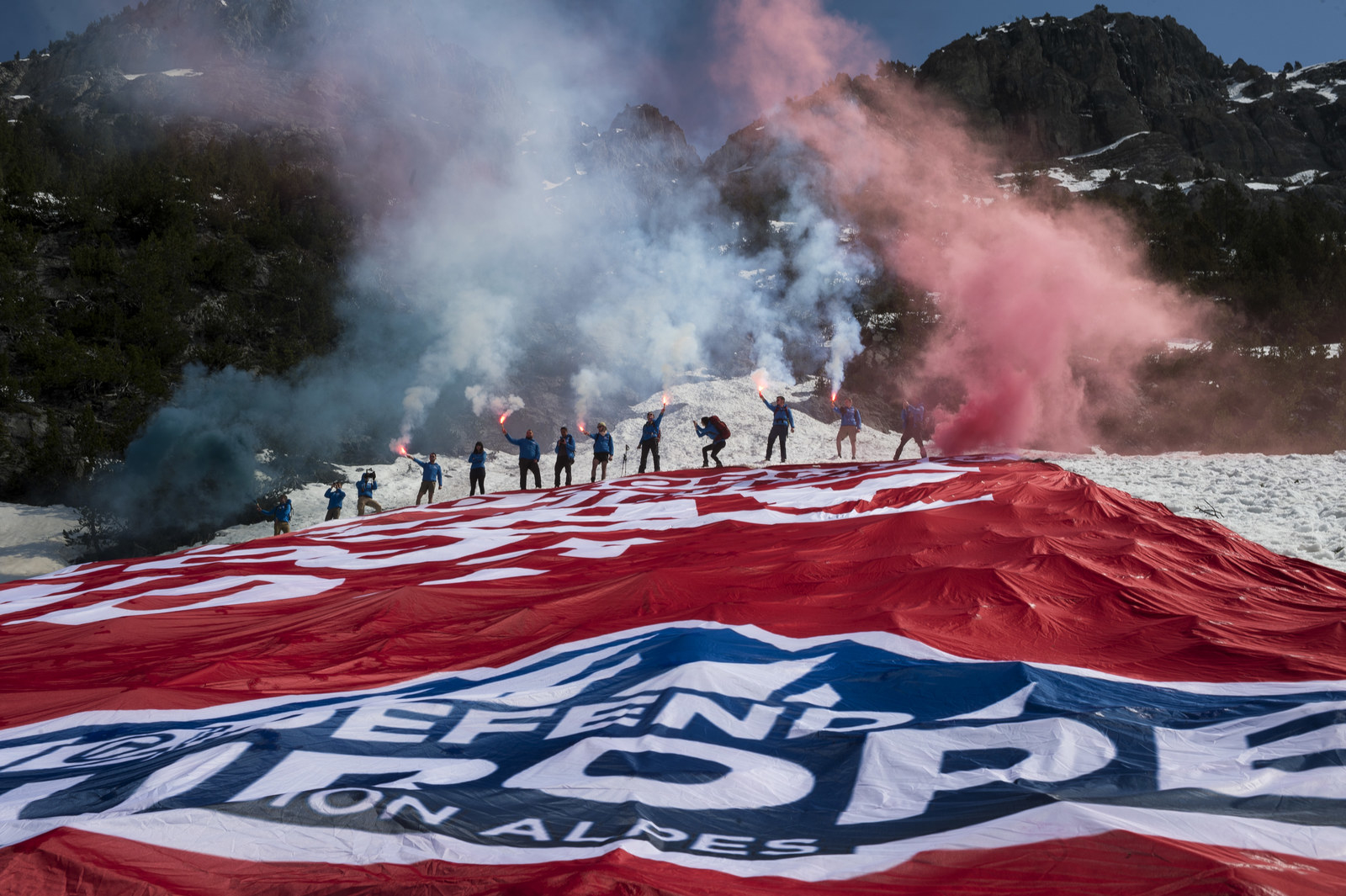 Generation Identity was founded in 2012 by former members of Unité Radicale, a far-right group that was banned following a plot to assassinate then-President Jacques Chirac. Its ties to the Christchurch shooter should have been a major wake up call to security officials, Dominique Sopo, the president of SOS Racisme said in an interview with BuzzFeed News in March. The group also has close ties to France’s second-largest party Marine Le Pen’s National Rally. An Al Jazeera documentary released last year showed that figures high up in the party, such as Nicolas Crochet and Frédéric Chatillion, who are known to be Le Pen’s “men in the shadows,” have supported Generation Identity. And one of the three convicted activists, Damien Lefèvre, is a parliamentary assistant for a National Rally MP, Gilbert Collard.

Despite this, French officials advise caution before taking completely banning Generation Identity: “When we engage this procedure of dissolution, we have to be sure that everything is well done, and go right to the end of the procedure” Frédéric Potier, director of the French anti-discrimination agency known as DILCRAH, said in a phone interview with BuzzFeed News. “There is nothing worse than [a request for dissolution] being refused by the justice system: It reinforces and legitimates [Generation Identity].”

Up until this case, the French government had not taken any legal action against Génération Identitaire as a movement, relying instead on its new anti-hate speech law to trigger suspensions of members’ Facebook accounts on a case-by-case basis.