Shaking things up this fall. ABC announced the premiere dates for its unscripted series on Thursday, August 27, revealing that season 16 of The Bachelorette will debut with a two-hour premiere on Tuesday, October 13, at 8 p.m. ET.

This season is set to be unlike any in the past as it will begin by following Clare Crawley as she searches for The One. However, less than two weeks into filming, Crawley, 39, decided to exit the show after falling in love. So, the network chose to bring in Tayshia Adams, Us Weekly previously confirmed. This season will show both women’s adventures.

Tayshia Spotted on ‘Bachelorette’ Set: Everything We Know About Season 16

ABC has yet to confirm the casting of 29-year-old Adams. Thursday’s press release shared that the hairstylist “will finally embark on her journey to find true love” when The Bachelorette airs this fall. 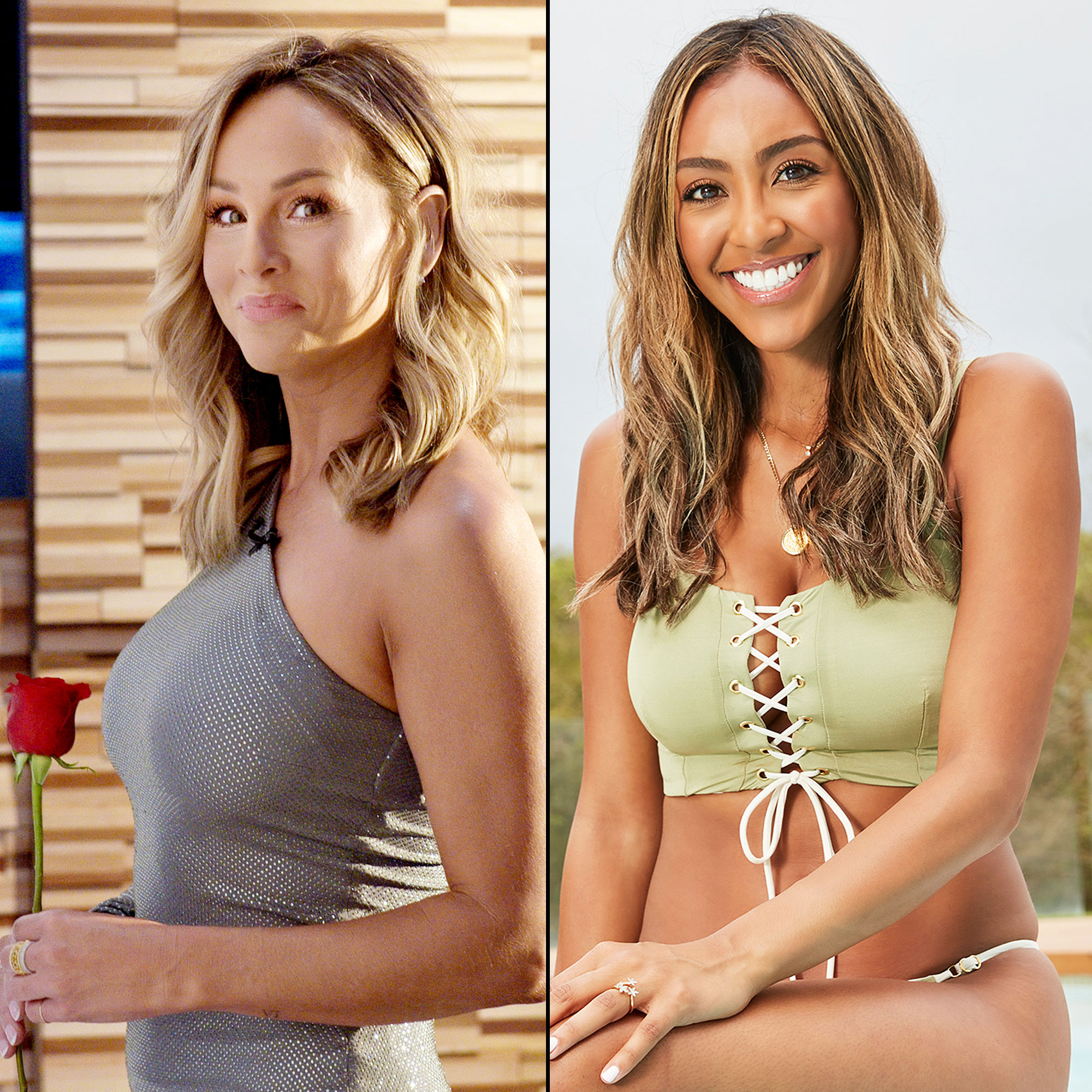 “Clare had women across America cheering from their living rooms when she famously stood up to controversial Bachelor Juan Pablo [Galavis] during the memorable 18th season finale of The Bachelor,” the release continues. “Clare left the season with a new sense of self-worth and a determination to never settle for anything less than the unconditional love and respect that she deserved. Follow her passionate, wild ride to find her soul mate and the explosive turn of events that will have all of Bachelor Nation talking.”

It’s safe to say that the “explosive turn of events” comes when Crawley decides to exit the show.

Tayshia Is the Bachelorette! How Colton, Rachel and More Reacted

Us exclusively revealed on July 31 that producers began reaching out to contestants that had been vetted but were not originally chosen, asking them to come to the La Quinta Resort within 24 hours.

“When producers reached back out, out of the blue, it was very apparent that something had happened with production,” an insider told Us at the time. The behind-the-scenes team was “scrambling” to “find a way to continue the show without just starting from scratch.”

With that, they brought in Adams, who first appeared on Colton Underwood‘s season of The Bachelorette and went on to star on season 6 of Bachelor in Paradise. She briefly dated contestant John Paul Jones, but the duo split in September 2019.

Clare! Arie! Nick! All the Times ‘The Bachelor’ Shocked Fans With Its Lead

Season 16 of The Bachelorette will also feature former lead JoJo Fletcher as she had to temporarily step in as host when Chris Harrison went to move his son into college in Texas, then had to quarantine again before filming.