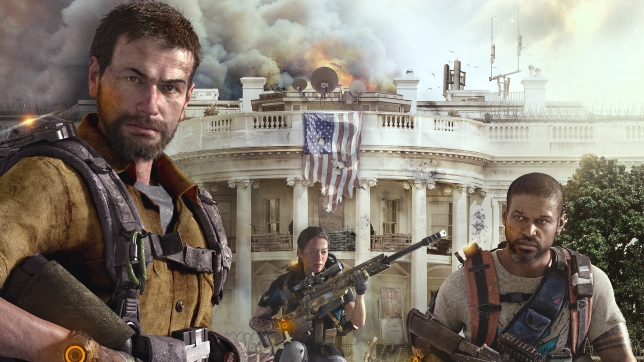 Fans of achievements and trophies have defended their inclusion after a Ubisoft employee said they have made video games worse.

It may be hard for younger gamers to believe but achievements are a relatively new concept for video games, having only being introduced in the Xbox 360 era – initially by Microsoft and then quickly copied by Sony.

Nowadays, every Xbox, PlayStation, and PC game comes with an achievement or trophy list, with Nintendo’s platform being the only outlier – although even then many of their games have their own specific achievement system.

Compared to other aspects of the modern games industry, like microtransactions and overly expensive collector’s editions, achievements seem fairly harmless. However, a Ubisoft developer recently sparked debate when they described achievements as being ‘bad for gaming.’

Fredrik Thylander, who currently works at Ubisoft’s Massive Entertainment (the studio behind The Division and an upcoming Star Wars game), took to Twitter to express the self-admitted unpopular opinion.

His argument is that the addition of an achievements ‘narrows games down, it disrupts and diverts attention, and it eats resources that could have made the game better.’

He adds, ‘I just think games should have the reward mechanisms most suited for them, and the one-size-fits-all mandate from platform holders to make reward systems that benefit the platform makes games worse.’

The responses seem to prove, however, that achievements are too popular to ever be removed. Which is frustrating for developers such as Thylander who have no choice but to include them in their games.

It has pros and cons. It helps people play games in ways they wouldnt normally consider but can have a negative impact on people with addictive personalities. I know more than a few people that will avoid great games if they think they cant finish all achievements.