Shannen Doherty has revealed why she joined BH90210 after Luke Perry’s death, but why didn’t she want to be part of the new show in the beginning? The former Beverly Hills, 90210 star opened up to Us Weekly exclusively about her delay in signing on to the quasi-revival.

“I was hesitant for all different reasons — where I was at my life [and] being unsure if I wanted to revisit 90210,” the actress, 48, told Us at the Television Critics Association summer press tour on Wednesday, August 7. “I didn’t want to be the reboot queen. I had already done Heathers, which was very important to me.” 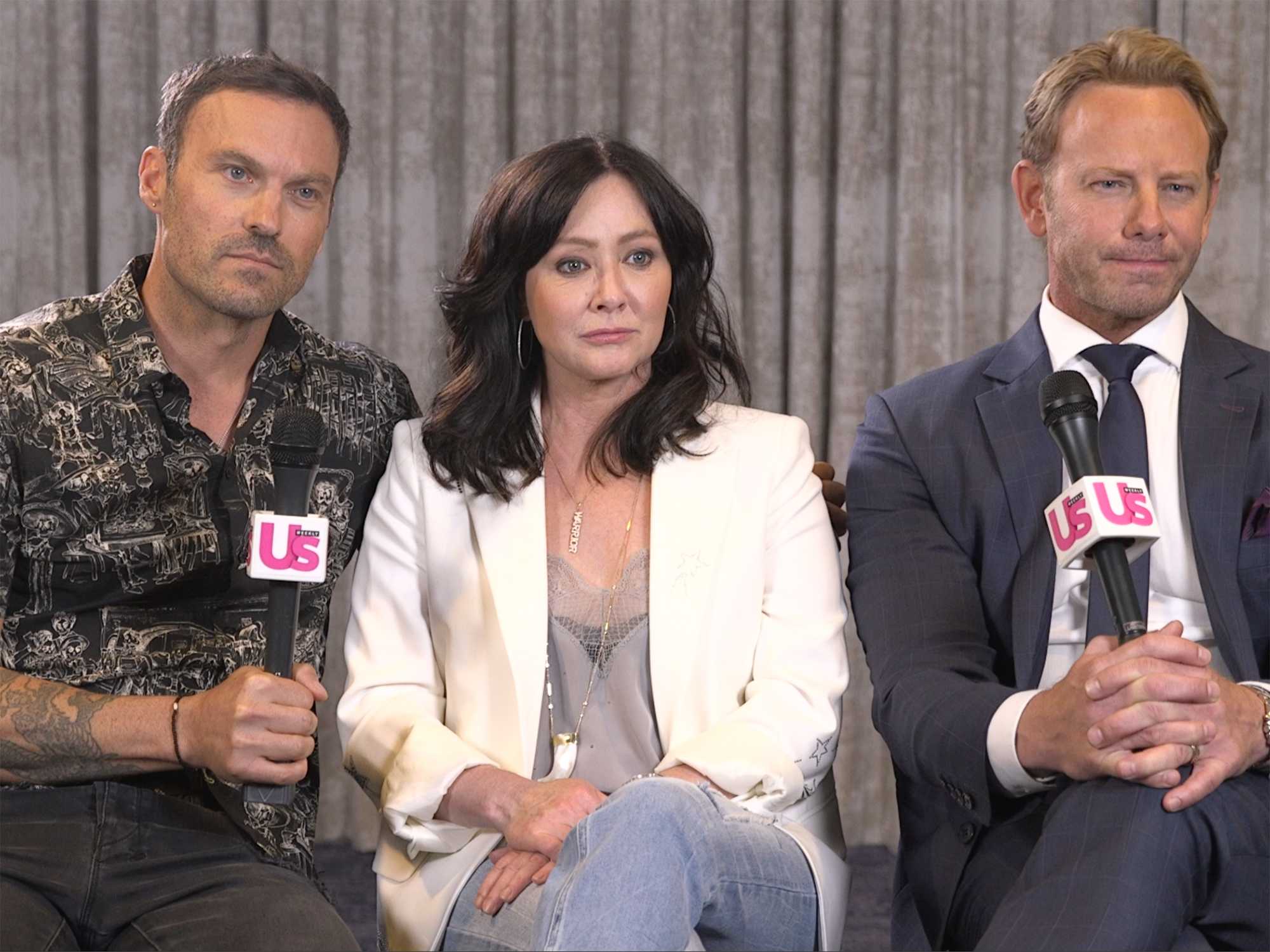 “They were always going to, with or without me,” she explained. “It came back around at a time where I thought it was the right time to do it, to honor a friend and be with my friends, recreating something that was special to America, special to the world and most importantly, special to all of us.”

During the TCA panel for the series in Beverly Hills, she told reporters that things “drastically changed” for her following Perry’s death in March.

“I felt like it was a great opportunity to honor him, and I’m really glad I made that decision because now I get to sit up here with a lot of people that I respect and love,” Doherty said. “We went on this amazing journey together where we also got to really, sort of, heal through losing somebody who means the world to all of us.”

Perry died at age 52 after suffering a massive stroke. The premiere of BH90210 featured the cast toasting to the late actor.