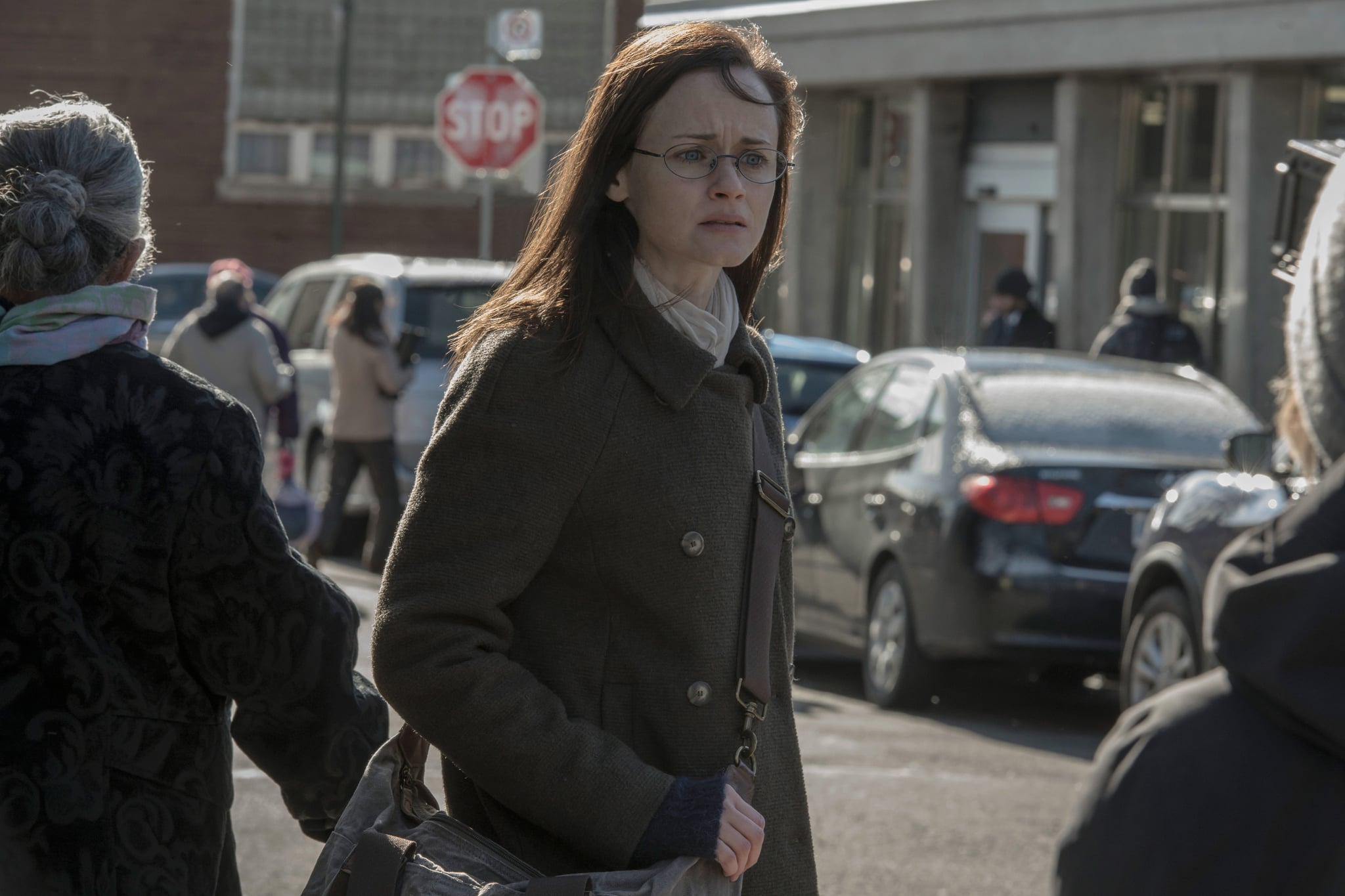 When season five of “The Handmaid’s Tale” premieres, Alexis Bledel will not be around. The actress, who has portrayed the character Emily, announced at the end of May that she would not be returning to the show for its next season, which is currently filming.

“After much thought, I felt I had to step away from ‘The Handmaid’s Tale’ at this time,” Bledel said in a statement provided to USA Today. “I am forever grateful to (show creator) Bruce Miller for writing such truthful and resonant scenes for Emily, and to Hulu, MGM, the cast and crew for their support.”

Bledel has not said why she’s chosen to step away from the Hulu show, so fans are left to wonder why she might not want to return to her story. She’s played a pivotal role thus far, initially stepping in as June’s (Elisabeth Moss) shopping partner and eventually proving herself to be willing to go against the grain and help women and children escape to Canada. Every season has garnered her an Emmy nomination, and she took home the prize after season one.

The show, based on Margaret Atwood’s written work of the same name, is heavy and feels especially poignant with the state of the United States right now. In the series, handmaids have no body autonomy and are instead used as breeders and mistreated. The show can be difficult to watch at times and quite possibly difficult to take part in.

“Television and drama are safe places to see your worst fears acted out and kind of experience them at a remove,” show creator Miller told a Television Critics Association panel in February, per USA Today. “When you come up with something horrible in your head and put it on television, and then hear something like it happening in the real world, it’s just sickening.”

It’s unclear why exactly Bledel is not returning to the show and whether or not she may have other projects in the pipeline. “The Sisterhood of the Traveling Pants 3” is supposedly on the horizon, according to what America Ferrera told Sirius XM in November 2021, so perhaps Bledel will be working on that instead.