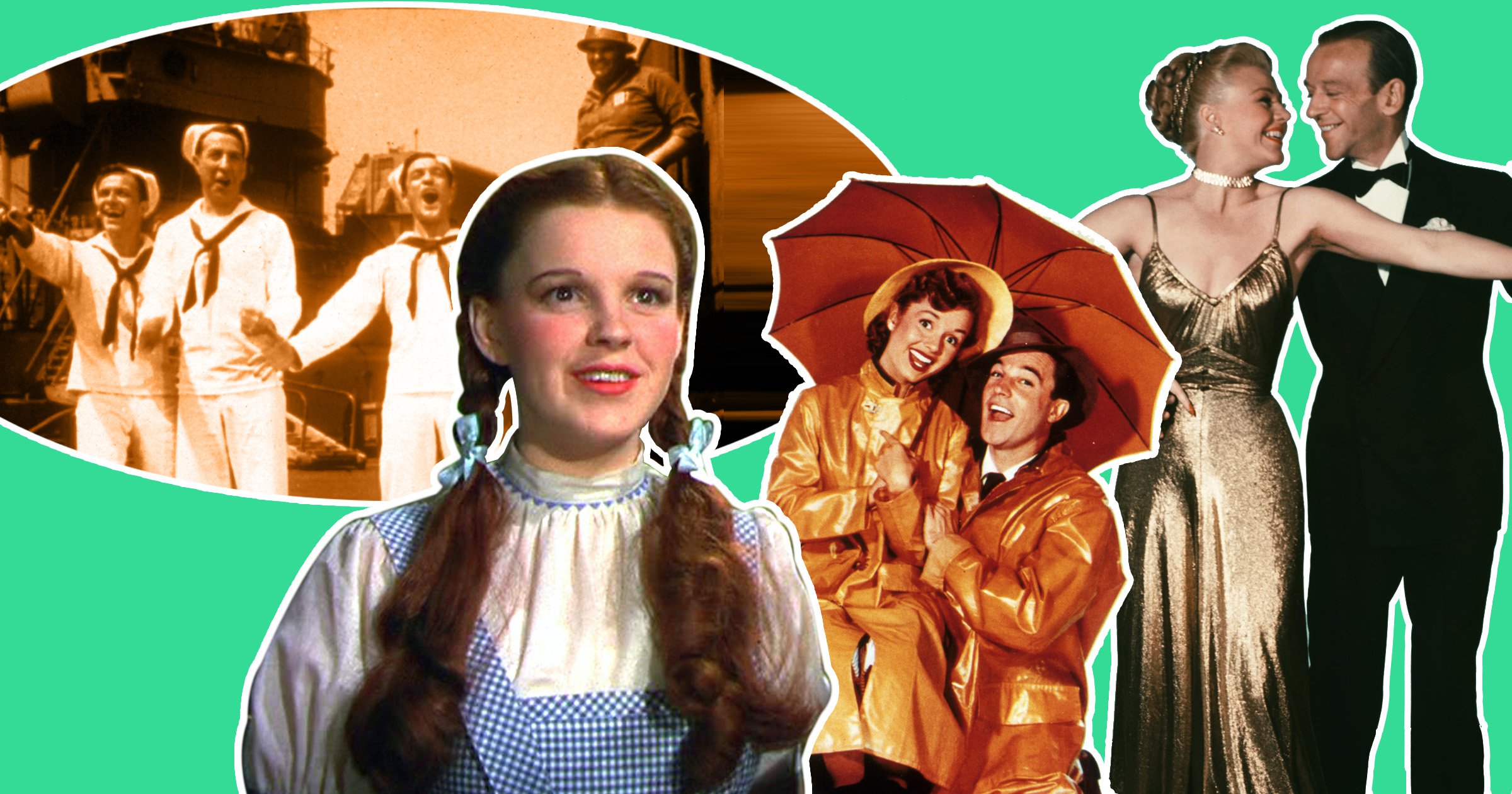 In honour of what would have been Judy Garland’s 99th birthday, I’m issuing a very public plea to Amazon.

Following the news that the tech giant is set to buy MGM for $8.45billion (£5.9bn) – please, I beg of you, don’t waste this gift of an opportunity from the cinema gods.

With MGM, a studio that led Hollywood’s Golden Age from its founding in 1924, Amazon is purchasing an unmatched bounty of classic films that it has the opportunity to bestow on its Prime subscribers.

We’re talking the James Bond franchise, Gone with the Wind and Ben-Hur. The Magnificent Seven, Raging Bull and The Philadelphia Story. Plus all of the other smaller films that so far haven’t made it off struggling video and DVD formats (if they even made it there in the first place).

And I cannot stress enough how monumental this merger could be for inspiring the next generation of film fans, especially when you look at the studio’s catalogue of musicals.

When Disney launched its Disney Plus streaming platform early last year, it leaned hard on the angle that this was an historic studio cracking open the vault to give unprecedented access to its back catalogue of treasures. I see this as the platinum plus version of that announcement.

Hollywood legend Judy Garland was a star that was born (you’re welcome) on the MGM lot, before shooting to fame as Dorothy in 1939’s The Wizard of Oz. Despite poor treatment from the studio, which had her on a cycle of uppers and downers, Garland turned in some iconic performances in classic musicals, from clanging the trolley bell in Meet Me in St. Louis to starring opposite legendary dancer Fred Astaire in Easter Parade and famed hoofer Gene Kelly in For Me and My Gal.

And just think on those names too – Fred Astaire, half of RKO’s hugely popular Fred Astaire and Ginger Rogers dancing duo, which MGM managed to snap up for their final film together, The Barkleys of Broadway.

Gene Kelly, the man credited with great artistic triumphs like An American in Paris, as well as making dance sexy. I hadn’t even got to the part where I mention one of his other films that’s often named the best movie musical ever made – Singin’ in the Rain.

From 1929 into the early 1960s, MGM churned out musical after musical, starring everyone from Howard Keel and Ava Gardner to Frank Sinatra, Grace Kelly and Bing Crosby. And linking many of them is producer Arthur Freed.

Freed and Nacio Herb Brown wrote the songs for MGM’s first musical The Broadway Melody, which become the first sound film – and naturally, first musical – to win a best picture Oscar in 1930. In a full circle moment, plenty of those songs were used again in 1952’s Singin’ in the Rain, as the musical covered the beginning of the sound era in cinema.

And this is where you find 13-year-old me, sucked into an obsession with Hollywood’s biggest and brightest films from 70, 80 and even 90 years ago, having been utterly enchanted by Singin’ in the Rain.

I’ve branched beyond MGM and musicals, but this particular part of studio history deserves full credit for helping me to discover what was on offer outside Disney, Harry Potter and whatever was currently showing in cinemas.

But I’ve not seen anywhere near the number of classic films I want to, because some of them have never been released on streaming platforms or on the right region DVD or any home cinema format at all.

Ironically, Amazon was always a starting point for my movie musicals hunting and HMV did me a few solids too on the DVD front. But it’s 2021 now and we’re in the age of streaming.

Prime does have a decent-ish selection of older films available, generally for rent or purchase, but don’t stop there when you’ve just bought MGM! Let’s have Amazon continue the brilliant work FilmStruck attempted a few years ago and recognise the audience that is – and could be – out there for classic Hollywood movies.

The press statement from MGM and Amazon is rightfully heavy on the Hollywood history, with the studio’s ‘vast catalogue’ of more than 4,000 films and 17,000 TV shows part of this deal. This also includes United Artists properties, a studio that MGM bought 30 years ago, and was the brainchild of stars including Charlie Chaplin.

MGM’s chairman of the board of directors, Kevin Ulrich said: ‘I am very proud that MGM’s Lion, which has long evoked the Golden Age of Hollywood, will continue its storied history, and the idea born from the creation of United Artists lives on in a way the founders originally intended, driven by the talent and their vision. The opportunity to align MGM’s storied history with Amazon is an inspiring combination.’

Here, here – Kevin knows where it’s at, he sees this as the perfect marriage between legacy and future opportunity that it is.

I just really, really hope that Amazon gets the memo. Please don’t f**k it up.