Have a little faith! Anthony Mackie didn’t know what to expect when he heard his Captain America costar Sebastian Stan was taking on the role of Tommy Lee in the upcoming miniseries Pam & Tommy.

“I was horrified. I was like, ‘What are you doing? You’re playing Tommy Lee?’” the Outside the Wire actor, 42, told Variety on Sunday, May 16. 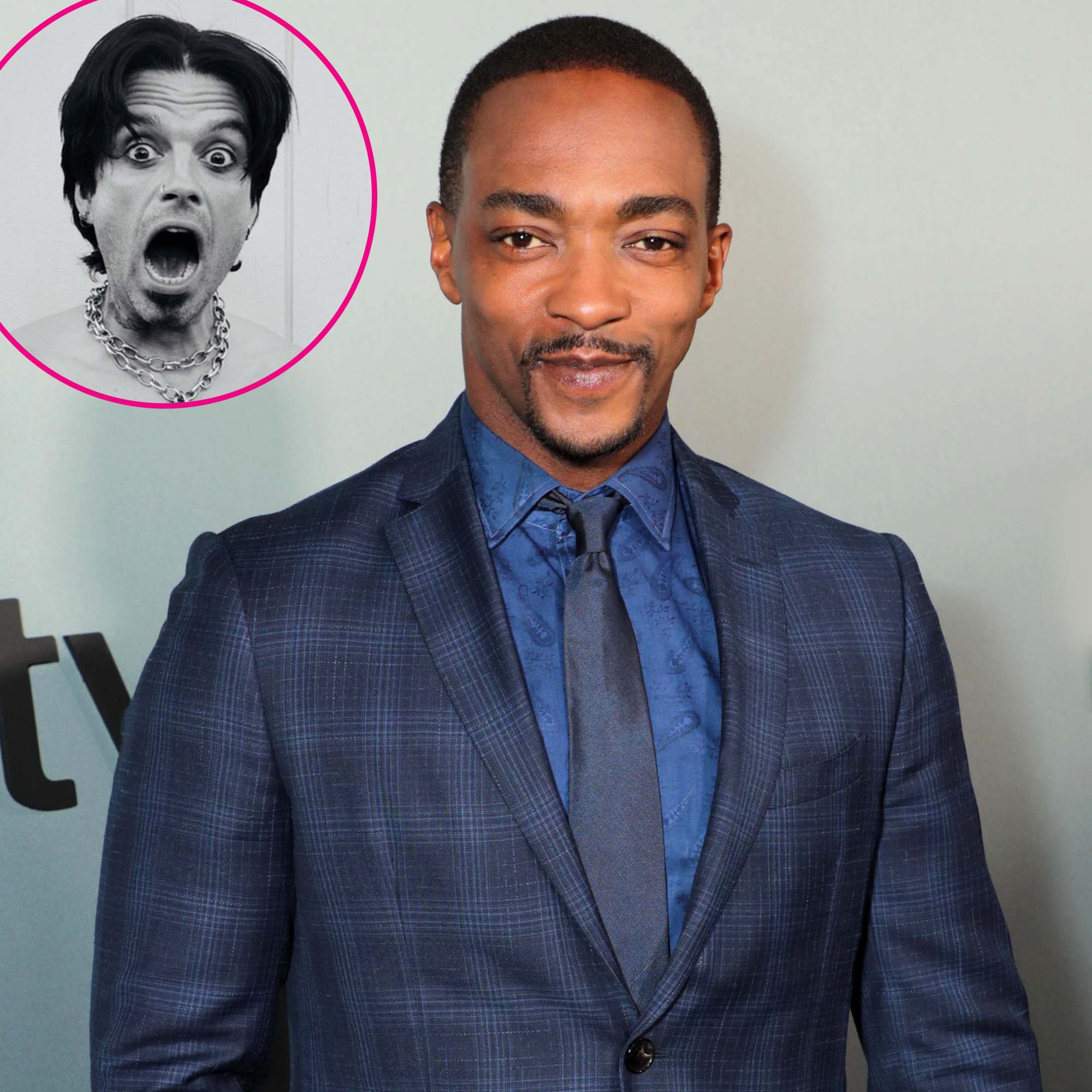 According to Hulu, Pam & Tommy will be “a comedic limited series [based] on the true story behind the release of the first-ever viral video in history — the sex tape of Pamela Anderson and Tommy Lee.”

After the Gossip Girl alum, 38, sent his friend some sneak previews from the series, Mackie changed his mind about Stan’s role.

“He sent me a video on set and a few photos, and I was blown away,” the Woman in the Window actor said. “I was really surprised and impressed that he was able to do it.” 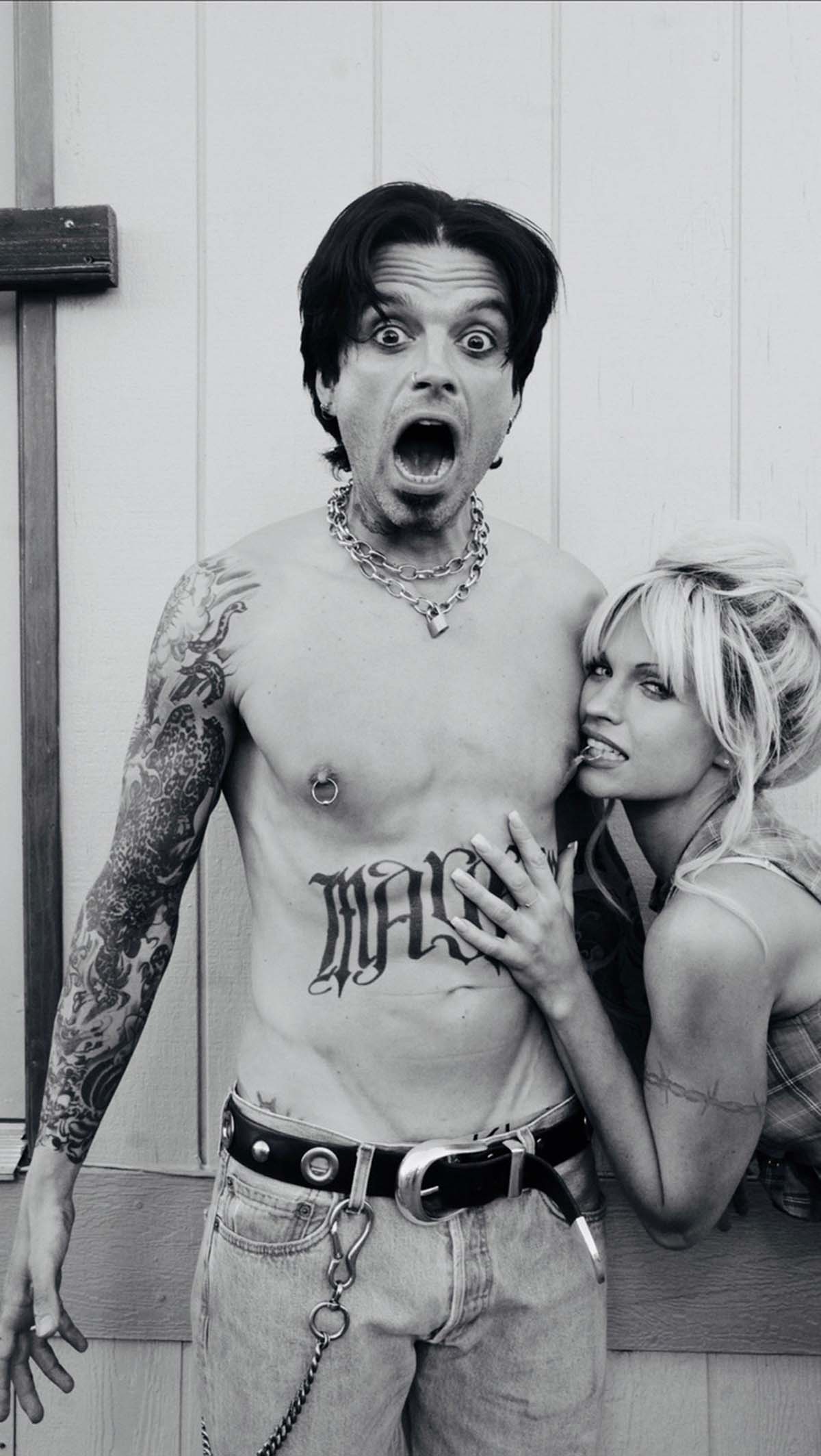 The Lousiana native is also happy that his Falcon and the Winter Soldier colleague’s talent is finally getting some recognition.

Celebrities Who Were Childhood Friends

“He crushed it. I mean, he really was able to transform, and that’s every actor’s dream with every role you play,” Mackie continued. “Sebastian is a great actor and is [getting his due]. People being able to see him for the chameleon that he is — not just the beautifully amazing, blue-eyed god that he is. It’s very refreshing to see your friend win.”

Not everyone is as excited for the upcoming show, however. On Sunday, Courtney Love slammed the series, claiming it was giving the former Playboy model, 53, “complex trauma.”

“I find this so f–king outrageous,” the Hole frontwoman, 56, wrote via Facebook in a since-deleted post. “My heart goes out to Pammy.”

The “Violet” singer also called out Lily James, who stars alongside Stan in the series.

“And shame on Lily James whoever the f–k she is,” Love added, noting that the tape had “destroyed” Anderson’s life when it was stolen and released in 1995.

Anderson reflected on the infamous video — which was taken during her honeymoon with Lee — during a May 2020 appearance on Watch What Happens Live With Andy Cohen.

“That was not a sex tape,” she insisted at the time. “It was a compilation of vacations that we were naked on.”