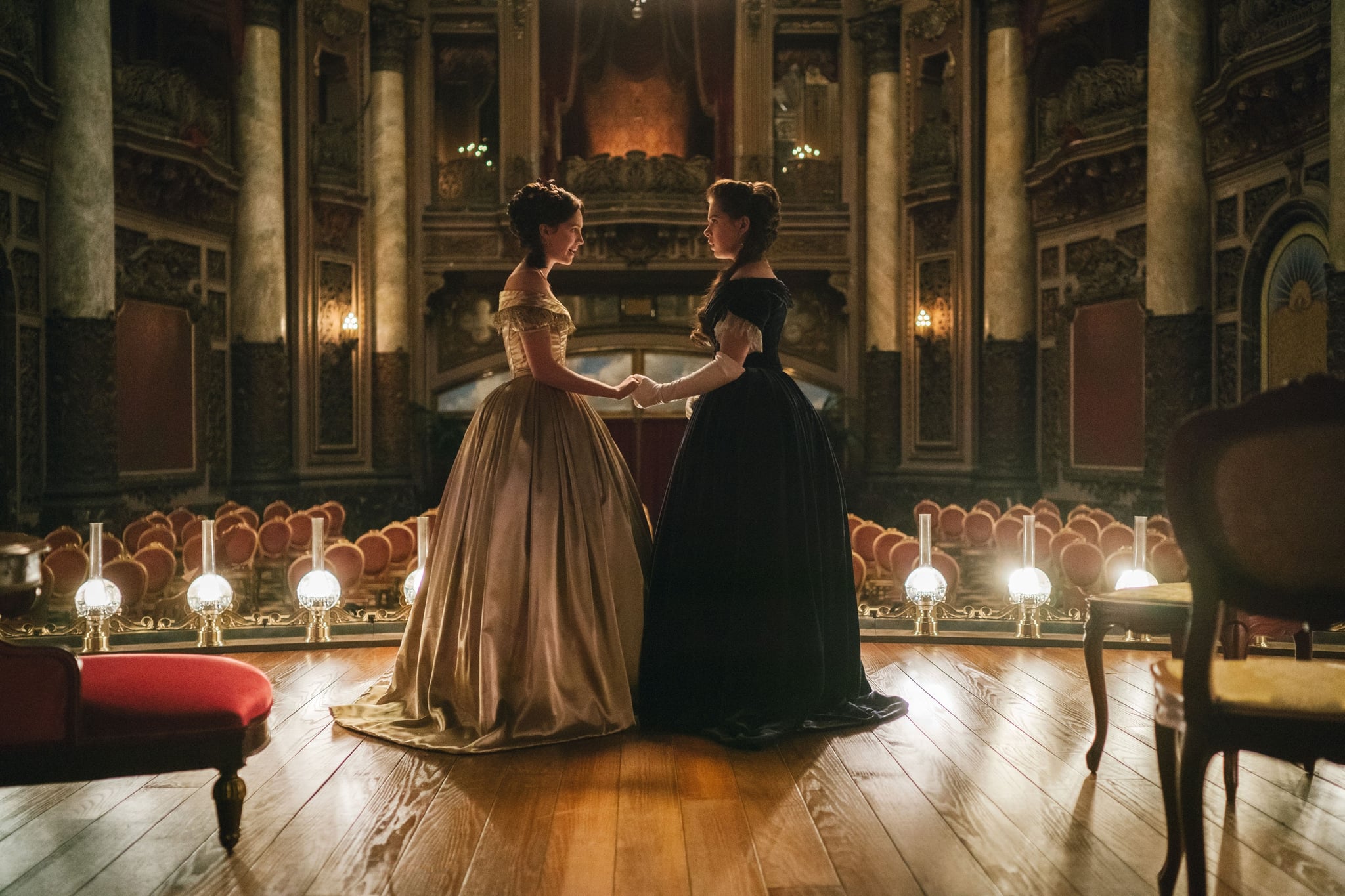 There are plenty of ways in which I don’t relate to Emily Dickinson, and more specifically, the Apple TV+ version of America’s beloved 19th century poet. I’m not from New England, and I don’t come from a wealthy family. Although I dabble in poetry, I primarily write short fiction and nonfiction. Unlike Hailey Steinfeld’s Emily Dickinson, who often juggles romantic feelings for multiple people simultaneously, I’ve been intentionally single for years. Still, as a queer woman and a writer, Dickinson makes me feel more seen than any show I’ve watched recently — maybe ever.

Dickinson hilariously brings to life the particular type of singular focus that lives in the minds and bodies of most creative writers. Frequently throughout the series, Emily fails to live fully in the present moment because she’s thinking so deeply about one of her poems. Inspiration strikes her randomly — sometimes in the middle of the night, sometimes when she’s around other people — and the impatience she expresses while awaiting the publication of her poems is incredibly relatable. While some details may differ, from inspiration to publication, Emily’s writing process mirrors the writing process of most creative writers — including mine.

Despite being set in the 1850s, Dickinson’s depiction of gender inequality — and what being a female writer in a relationship with a man often entails — feels painfully familiar too. Nearly 200 years later, women writers still have to reckon with the unwelcome weight of traditional gender roles, societal expectations, and both the insecurities and controlling behaviors of male partners.

During the first episode — an episode in which Emily’s writing efforts are consistently thwarted by chores and social obligations — Emily says to her friend and suitor, George: “I have one purpose on this Earth, and that is to become a great writer. A husband would put a stop to that.” It’s a sentiment I relate to for a number of reasons. More than one of my ex-boyfriends discouraged my writing career in one way or another, and at times they disparaged my work as well — often for being too feminist or too honest. Those same men tried to pressure me into motherhood. It’s partially why I haven’t dated since 2016 and currently live in a one-room cabin with my two cats. I can envision living with an intimate partner again someday — perhaps a man, but not necessarily a husband — but when I picture my life five years from now, I’m cradling a book of short stories with my name on it — not a baby.

In both good ways and rather unfortunate ones, Dickinson’s portrayal of female bisexuality makes me feel seen as well. Even though every kiss happens in secret, and Sue ultimately marries Emily’s brother just to keep from starving to death, Emily and Sue’s messy relationship feels authentic, and their intimate moments are a joy to watch. As a bisexual woman who was born, raised, and is currently living in the rural Bible Belt, I can relate to the need for discretion — as well as the appeal of being in a straight-passing relationship — despite having been born in 1990.