Audible Inc. will host productions by the former first lady of Canada Margaret Trudeau and the long-distance swimmer Diana Nyad at the Minetta Lane Theater in September, the company announced Monday.

Mrs. Trudeau, a mental-health advocate and the mother of Justin Trudeau, Canada’s current prime minister, will perform her one-woman show “Certain Woman of an Age,” which delves into motherhood, her “wild child” days — when she was partying with the Rolling Stones and dancing at Studio 54 — and explosive romances she has had with famous men.

“Certain Woman” had its world premiere at the UP Comedy Club in Chicago in May and will run at the Minetta Sept. 12-14. It is directed by Kimberly Senior and co-written with Alix Sobler.

The Chicago Tribune praised Mrs. Trudeau’s play, calling it ”a reclaiming of a narrative that had always been told by others, mostly by men in magazines.” The Globe and Mail wrote, “What she has to offer is hard-earned wisdom, a survivor’s tale.”

Mrs. Trudeau said in a statement that she hopes audiences will “definitely take away a clearer understanding of how mental health plays a vital role in all that a full, hopeful, and loving life has to offer.”

Ms. Nyad will make her New York stage debut with “The Swimmer,” scheduled to run Sept. 26-28. In the play, she recounts the setbacks and triumphs that led to her record-breaking journey in 2013, when, at 64, she became the first person to swim from Cuba to Florida without the protection of a shark cage. It took her 35 years and five attempts to conquer the 110-mile passage.

Both productions will be recorded live and will land on Audible, the audio content division of Amazon, as audio presentations later this year.

The company expanded its offerings in March 2018 by moving into the Minetta Lane Theater, where it has since produced plays, comedy shows and other events. Previous Audible productions at the downtown venue have featured Patti Smith, Carey Mulligan and John Lithgow. 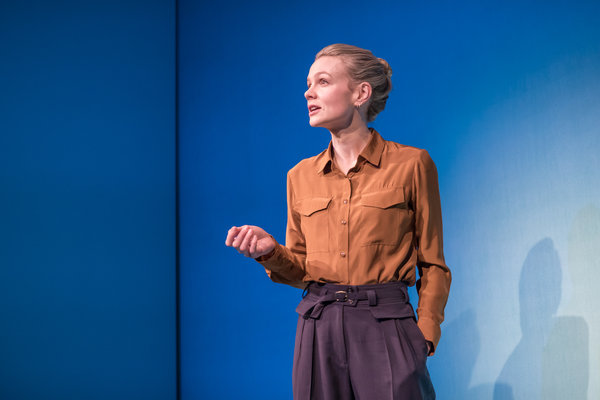 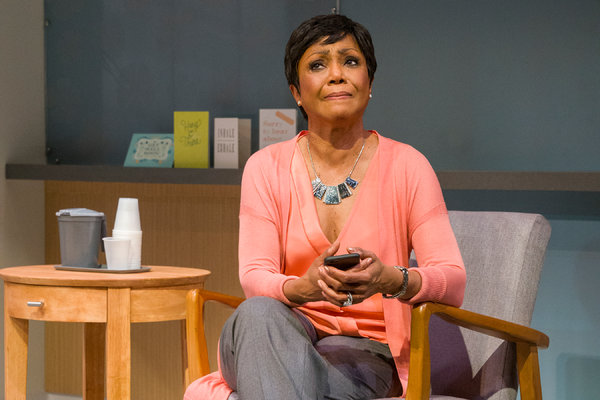