Katie Thurston is wasting no time on her journey to find The One. In Us Weekly’s exclusive promo for the Monday, June 14, episode of The Bachelorette, the season 17 star is falling fast for Greg Grippo — and questioning several of her other suitors.

“Am I falling for him? It feels like it,” the 30-year-old former banking manager says after she’s shown making out with Gregg, the 28-year-old who received her first impression rose in the Monday, June 7, premiere. 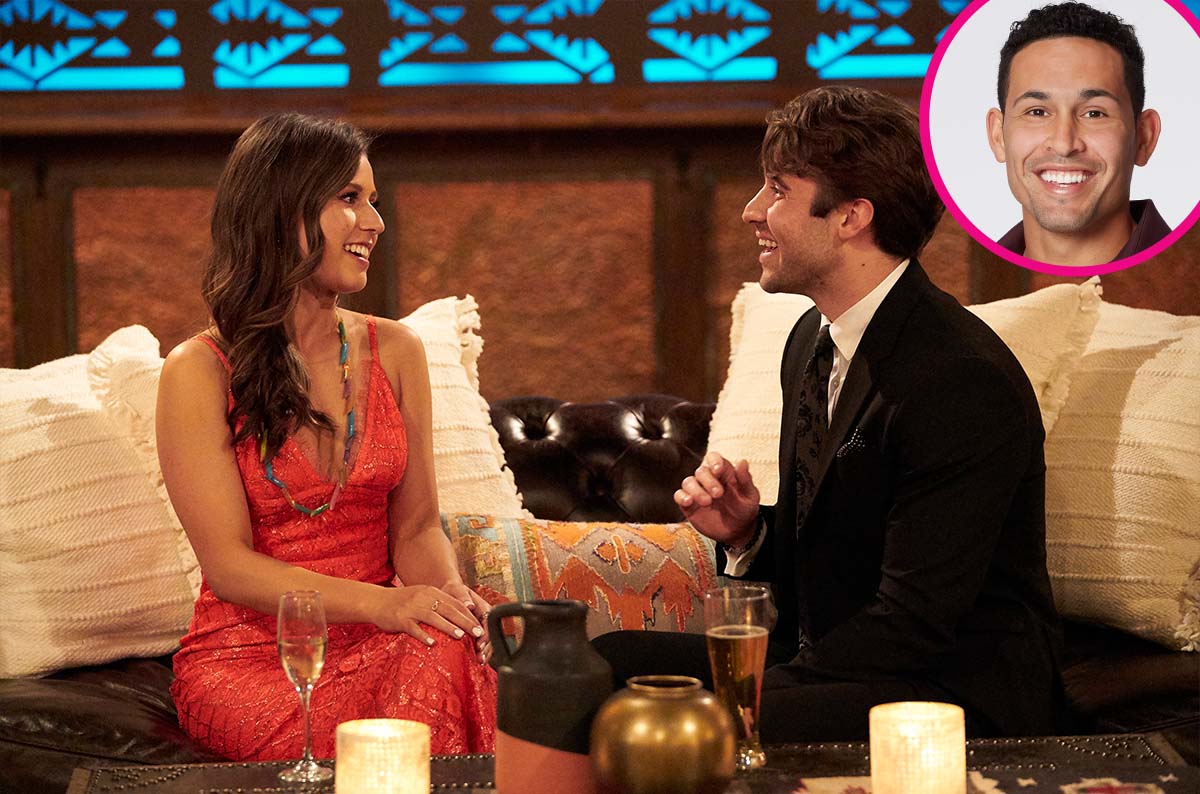 As the voiceover teases, Katie isn’t just dealing with the “good” on the upcoming episode, however. She’s also getting “vibes” that are “bad” and “ugly.”

‘Bachelor’ and ‘Bachelorette’ Villains: Where Are They Now?

Based on another clip in the teaser, Karl Smith is seemingly the one who informs Katie about Thomas, 28.

“‘I get to raise my followers, I get to be looked at on national television,’” Karl, 34, tells ABC cameras, using air quotes.

Katie previously told Us ahead of the premiere that she went into the show ready for someone to get down one knee.

“I just know where I’m at in life, and it really shows how serious I am about falling in love and finding my person. And if the thought of being engaged scares you, then you’re not ready to be with me,” the Bachelor season 25 alum told Us earlier this month.

The Washington native added that she expected drama but was watching to see how her contestants handled the tense journey.

‘Bachelor’ and ‘Bachelorette’ Engagement Rings Through the Years

“I wanted it to be a safe space for everyone and allow people to speak up when they wanted to. And I mean, there’s going to be drama when you have all the guys dating one woman,” Katie told Us. “But I will say there’s also a lot of really endearing parts that I really hope Bachelor Nation gets to see because the bromance of this group of men was very strong. … I’m looking for a mature man who can handle himself, understand what he signed up for, which is you’re sharing a girlfriend right now and do the best that they can.” 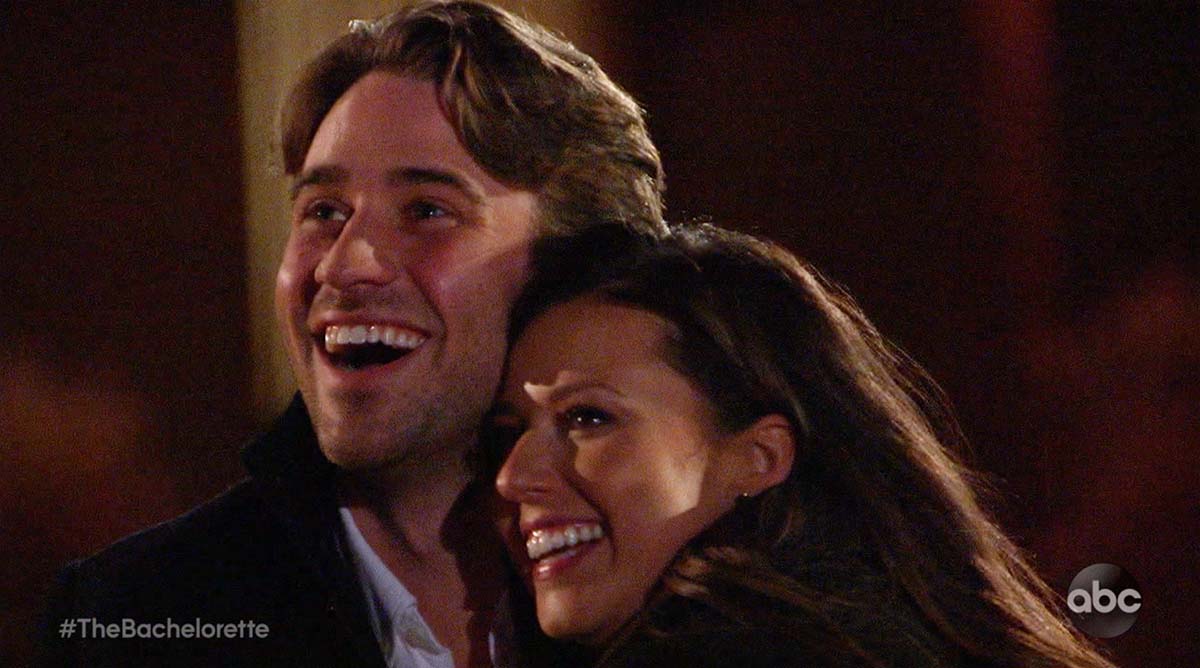 While Katie played coy about how the season ends, she teased, “I’ve come to learn that everything happens for a reason. And that being said, I am happy, yes.”