When work calls! The Bachelorette star Jed Wyatt’s ex-girlfriend Haley Stevens has bigger things to worry about than the drama surrounding their past relationship.

“Haley is still heartbroken about the situation, but has thrown herself into her music and is moving on from the situation — without Jed,” a source close to Haley tells Us Weekly exclusively ahead of the Friday, August 2, release of her country duo Sweet Leah’s debut single, “RedNekkid.”

Haley told Us in June that she dated Jed, 25, for approximately four months before he flew to California to film the ABC reality dating series. She claimed that they had agreed to stay together once he returned home to Nashville because he solely joined the cast to boost his own music career. 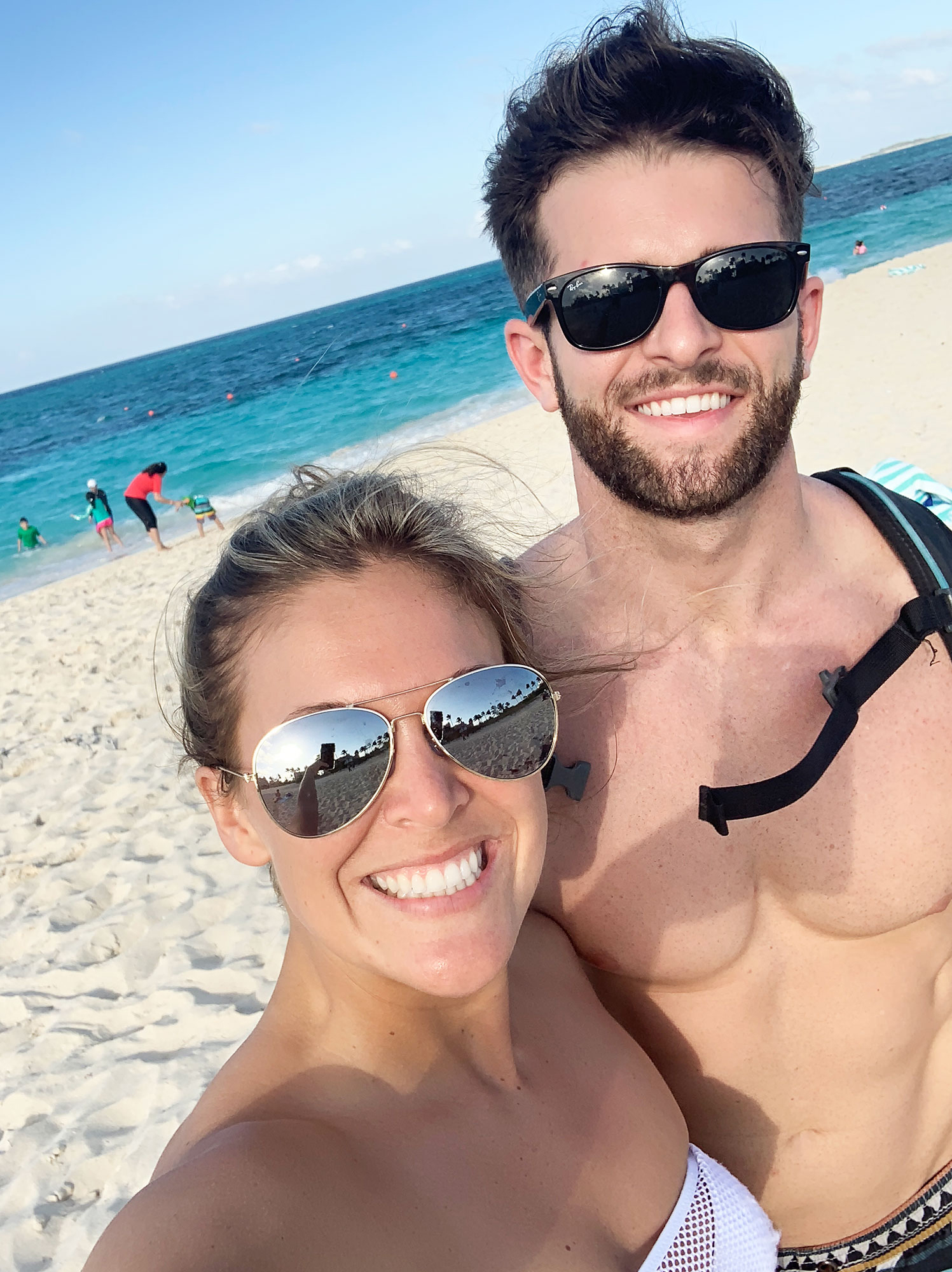 Haley claimed that once Jed returned home from filming the show, he did not call her for two weeks. And when he did finally reach out, she didn’t answer the phone. Later on, Haley found out that Jed won The Bachelorette and was engaged to season 15 lead Hannah Brown. 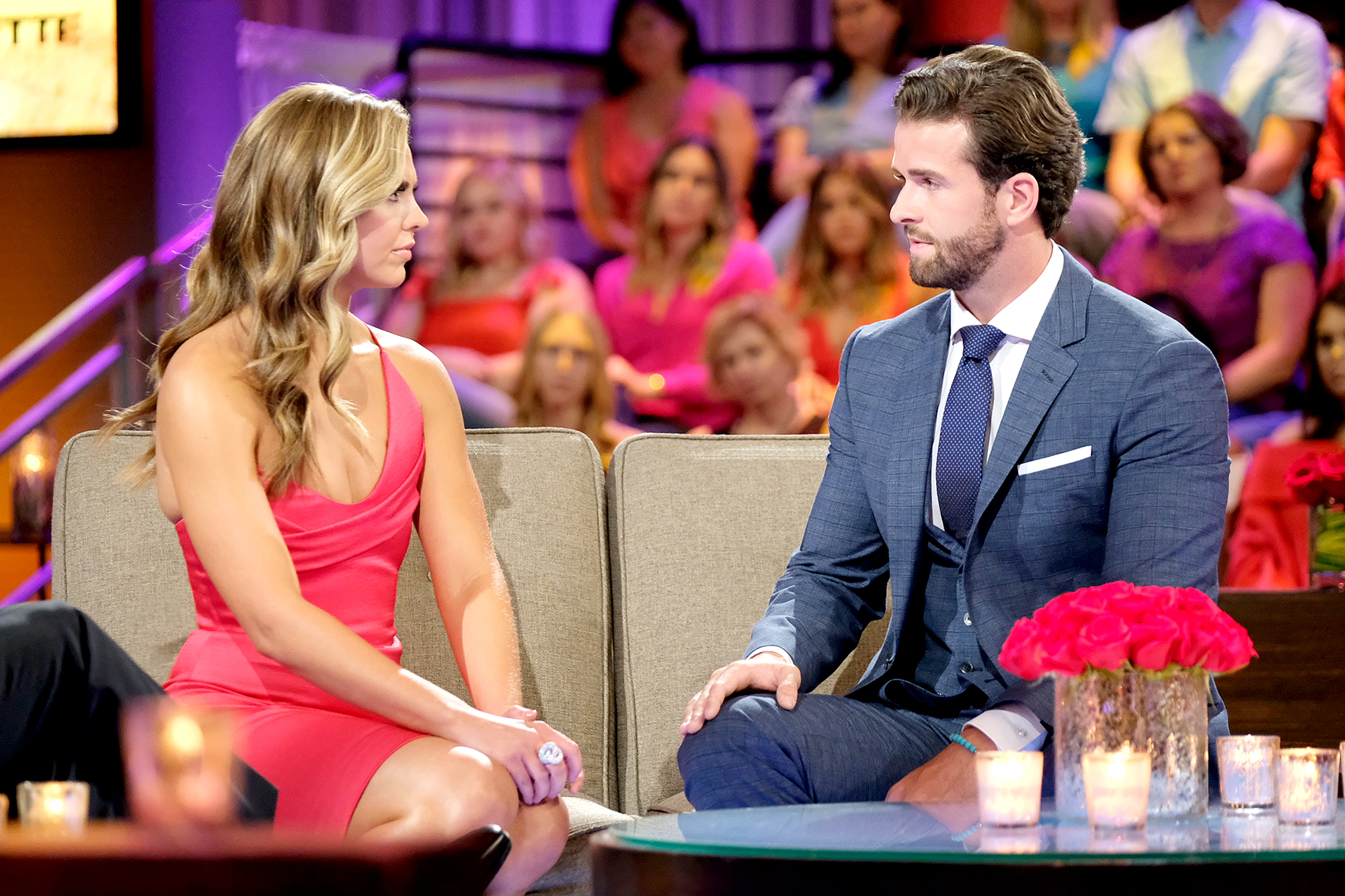 “I was just loving this person and doing what was best for him,” Haley told Us. “Now it’s like, there’s this other person and this other heart that’s involved in this.”

Jed also confirmed that he signed up for the show with the intention of promoting his career, but admitted that he eventually found himself falling in love with Hannah, 24. However, after the Alabama native heard conflicting stories about her fiancé’s past romance with Haley, she decided to confront him.

“You were really selfish in this,” she told him on the Tuesday, July 30, season finale. “I just feel like right now, my decisions, my choices, were all tainted.”

With that, Hannah removed the engagement ring that Jed gave her in Greece. She later broke off their engagement over the phone.