New York City can now count Bennifer sightings among its foremost attractions, as lucky tourists over the weekend were treated to a full blast of PDA from the recently rekindled couple.

In case you hadn’t heard, Ben Affleck and Jennifer Lopez have been taking a “Let’s Get Loud”-esque approach to love over the past few weeks, making their red carpet debut at Venice before sharing mask-on smooches at the Met Gala earlier this month.

So, what’s a couple to do with a day off in the city? Recreate their own rom-com moment, apparently, as Affleck and Lopez were spotted all over Manhattan on Sunday, seemingly struggling to keep their hands to themselves.

On the heels of the music superstar’s performance at Global Citizen Live, the two were photographed strolling hand-in-hand through Madison Square Park before Affleck leaned in for a kiss. 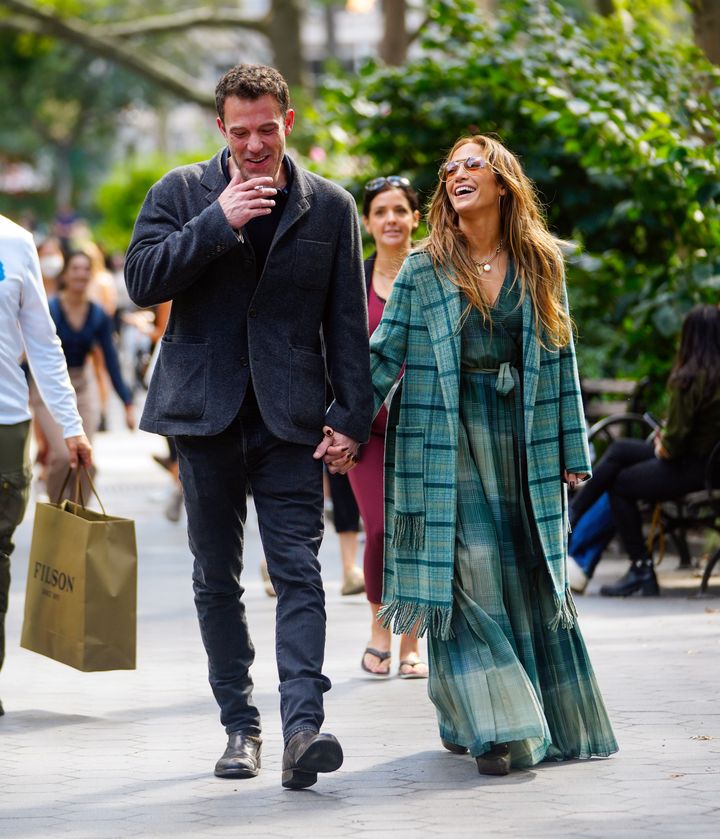 But that was only the beginning of the fall excursion, as they were later seen pulling off onto a sidewalk for a decidedly steamier moment.

Completely unaware of what we imagine to be a fleet of paparazzi surrounding them at all times, Bennifer launched into a full-on makeout session within full view of onlookers who probably didn’t expect to see movie stars kissing on their lunch break. 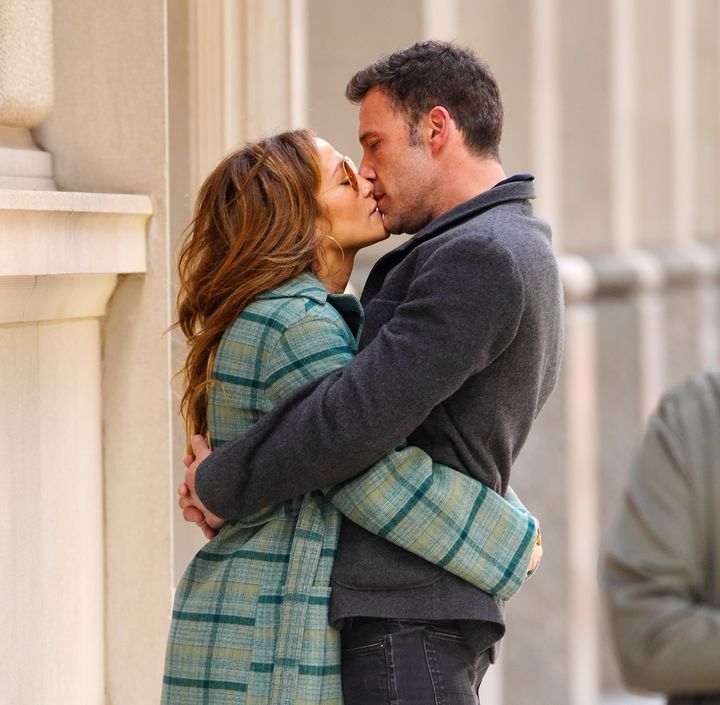 For the date, Lopez wore a matching green-and-blue plaid maxi dress and coat with her signature aviator sunglasses, while Affleck opted for an all-gray ensemble, which he paired with some motorcycle boots.

The Oscar winner was in town to support Lopez, who performed a handful of her hits at the Global Citizen Live concert in Central Park on Saturday.

“Jennifer and Ben were apart for a few days earlier this week. They met up in N.Y.C. yesterday,” an unnamed source told People. “Ben wanted to be by her side and attended the event. He watched her perform.”

“They are always supportive of each other’s careers,” the source added. “Ben has to be in Texas to film this coming week.” 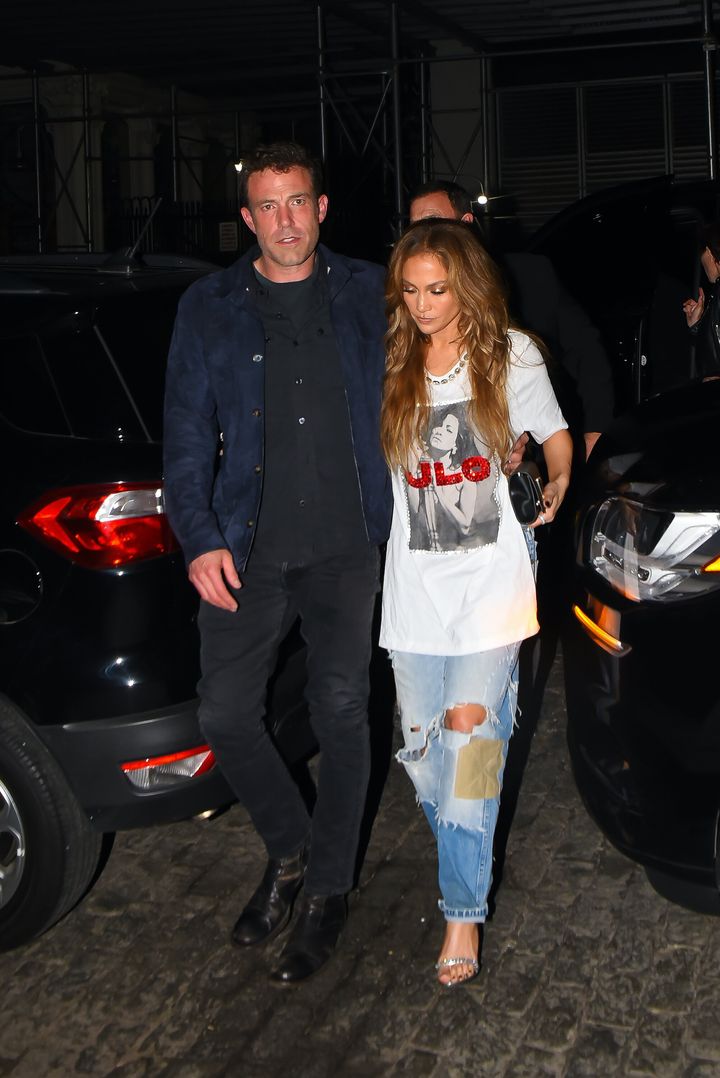 Bennifer first formed in the early 2000s after the two fell in love on the set of their ill-fated film “Gigli” and got engaged shortly thereafter. The two eventually called off their September 2003 wedding and broke up the following year.

The “On The Floor” singer and the “Justice League” star restarted their romance after nearly two decades apart in April following splits from their respective partners within a matter of months.