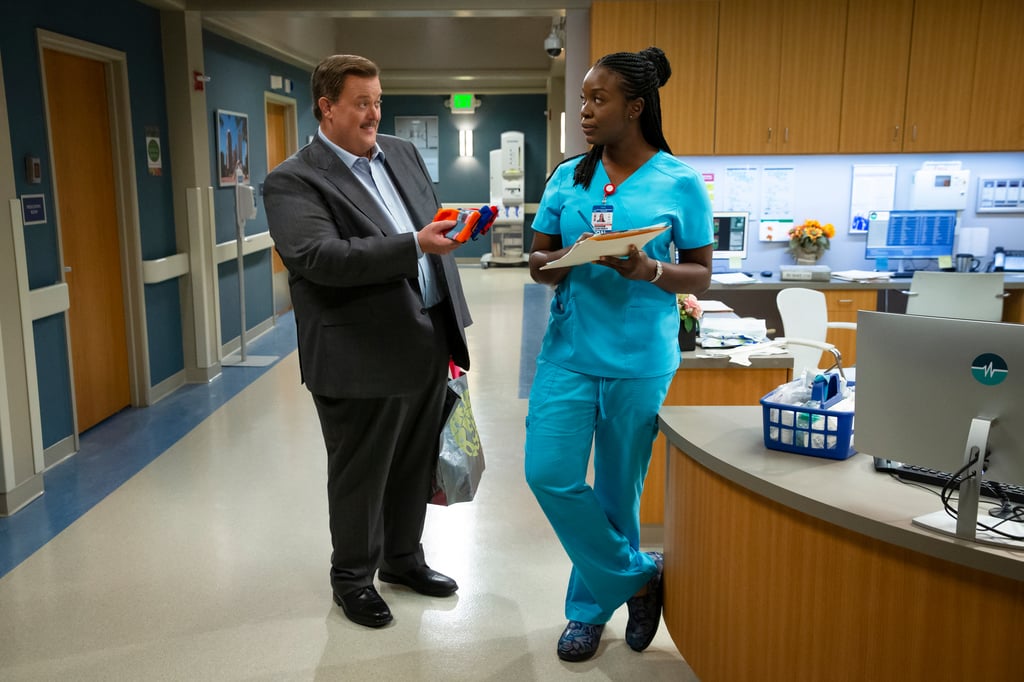 Believe it or not, The Big Bang Theory finally reached its conclusion after an epic 12-season run, and we’re about as unhappy about it as you are. Fortunately for us, saying goodbye to the network’s insanely popular series means that CBS now has plenty of new sitcoms and dramas lined up to premiere this Fall. From the FBI to the LAPD and even to the middle-aged dating scene, the shows the network plans to share with viewers are all over the map. We imagine that these eight new shows will make parting from our favorite nerdy California Institute of Technology physicists a little bit easier.