During Colton Underwood’s season of The Bachelor, some fans thought Cassie Randolph was there for the “wrong reasons.” She exited the show and he followed his heart, and her, and they ultimately ended up together. Now, on season 15 of The Bachelorette, fans are saying something similar about Jed Wyatt, who admitted to Hannah Brown he first came on the show to further his country music career.

She appreciated his honesty at the time, but viewers thought it was just a red flag — especially since his ex-girlfriend Haley Stevens claimed in multiple interviews that she was still dating him when he went on the show.

However, Underwood doesn’t fault Brown for not seeing the warnings.

“It’s hard. When you’re in the moment and you’re in the position like Hannah and I were as the leads, you almost have blinders on to any external distractions in that relationship, because you just, you don’t really think about it,” the season 23 Bachelor told Us Weekly exclusively at the opening of the T-MoBell Pop-Up in Chicago on Tuesday, July 23. “You don’t think, ‘Oh, maybe Jed has a girlfriend back at home.’” 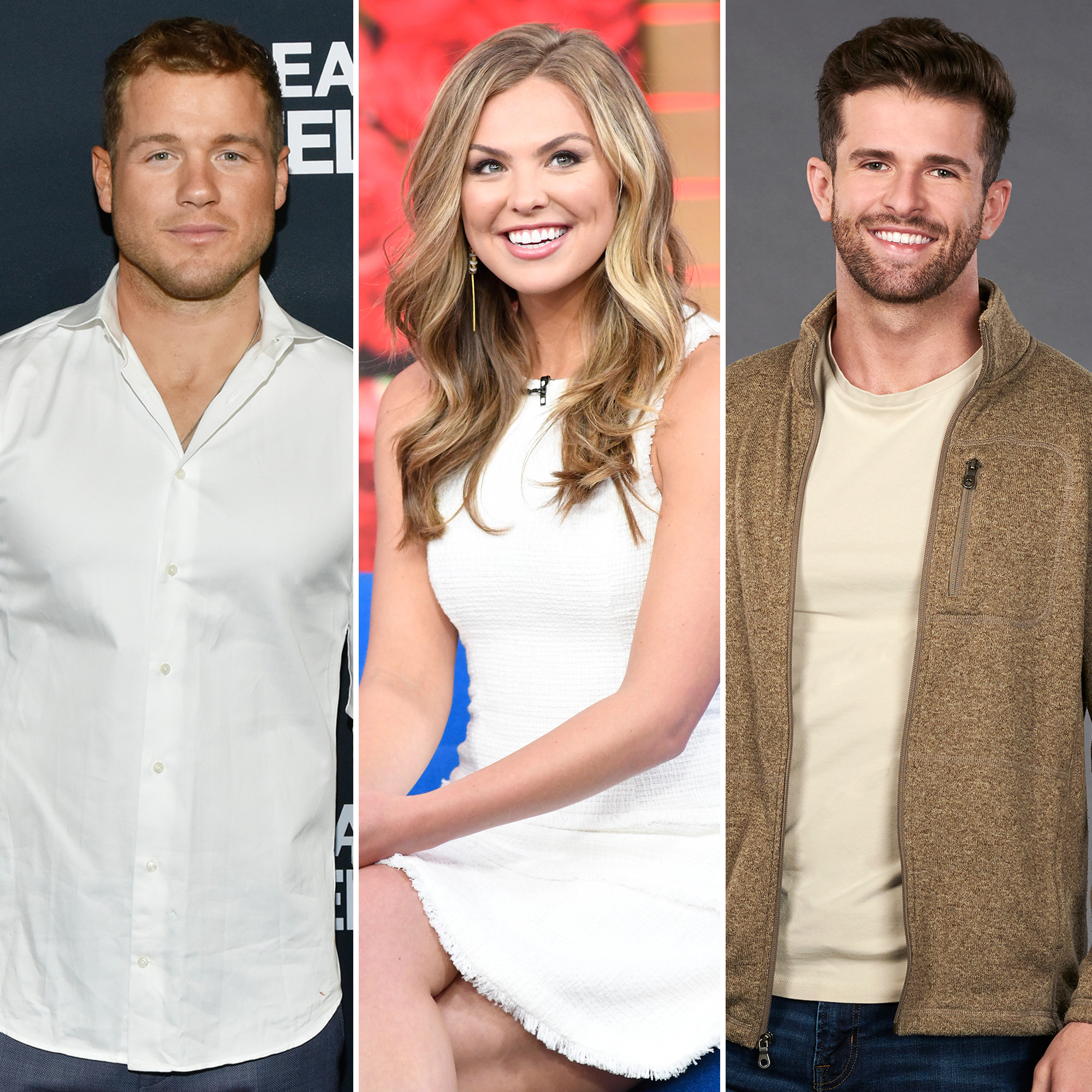 He continued: “They got to that point in the show, so you assume, the vetting and everything, they’re an eligible, single person, so that doesn’t even really resonate.”

He also added that the show is not as easy as people think when so much is happening behind-the-scenes.

“You don’t see red flags when you’re dating 30 people. You’re focused on a lot of other things and you’re producing a show. You’re putting a show on. You already have enough things to worry about that that shouldn’t even be a thought in the back of your mind,” Underwood continued. “But if it is the case, I have the confidence that Hannah is a strong enough person to know what’s best for her. I mean, she’s a grown woman. She’s proven that time and time again on the show, and I have all the faith in her for doing what she needs to do to make herself happy.”

Wyatt remains in the final three along with Tyler Cameron and Peter Weber.

With reporting by Nicole Briese