Constance Wu will not stand for being called a “difficult diva.” The actress and her rep shut down a report that claimed she demanded top billing for the upcoming movie Hustlers.

“Constance had no knowledge or awareness of acts on her behalf of Hustlers to have reporting mirror that of the film’s castings or contractual billings,” a rep for Wu tells Us Weekly exclusively. “Representatives associated with her and the film did engage media outlets to correct misrepresentations of the film’s characters and castings in the spirit of calibrating credits to accurately reflect the guidelines set forth in standard legal contracts.”

“While Constance’s character in Hustlers is the key protagonist, any reporting that implies or indicates that she demanded or directed this recently reported initiative is patently untrue and a clear manipulation of facts,” the rep clarifies. “She has always been and remains a proud supporter of all her fellow castmates inclusion in the celebration of this film and telling of this story.” 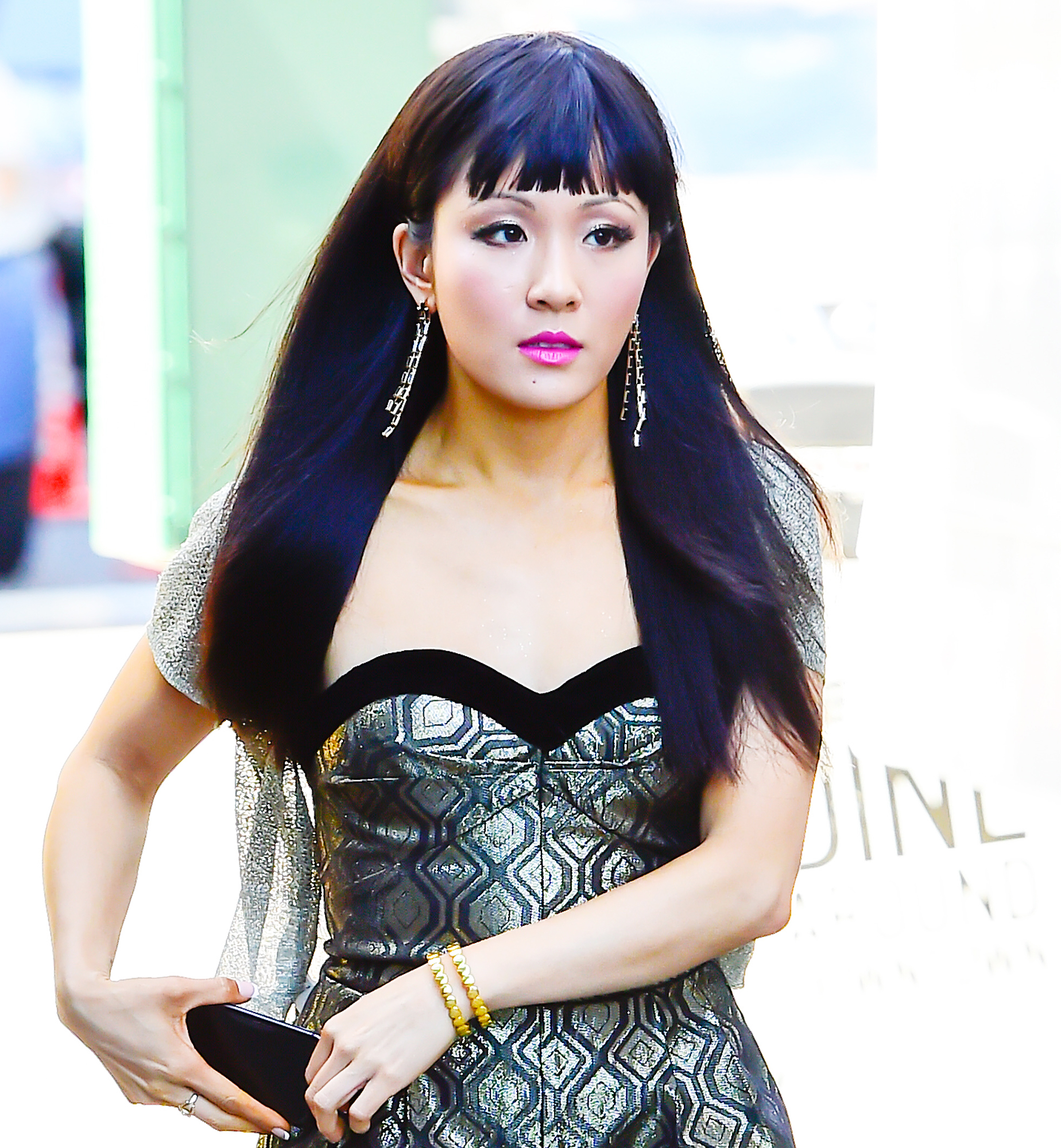 The response comes one day after a report published by Page Six claimed that the Crazy Rich Asians star, 37, insisted on being listed as the first name in the posters and trailers for Hustlers. The comedy-drama also stars Jennifer Lopez, Julia Stiles, Keke Palmer, Lili Reinhart, Mercedes Ruehl, Cardi B and Lizzo, and follows a group of former strippers who concoct a scheme to scam and rob their Wall Street clients.

“We made this film with an incredible spirit of sisterhood and love. Any reports otherwise have felt like an age-old attempt to pit us against each other and knock us down when, in truth, we had the best time making this!” Wu tells Us. “We won’t be knocked down. We will continue to share and celebrate this story together, as sisters. Thank you to all the fans for believing in us and supporting this film.”

The highly anticipated movie, which is based on the 2015 New York magazine article “The Hustlers at Scores,” is directed by Lorene Scafaria and coproduced by Jessica Elbaum, Will Ferrell, Adam McKay, Elaine Goldsmith-Thomas, Benny Medina and Lopez.