He’s back! Showtime released a new teaser for the upcoming Dexter revival, and the criminals of Iron Lake better beware.

‘Dexter’ Cast: Where Are They Now?

In the new clip, shared on Thursday, April 29, Dexter (Michael C. Hall) is in a cozy cabin, looking out on a snowy landscape as Nina Simone’s “Don’t Let Me Be Misunderstood” plays. Because this is Dexter, there’s also a person wrapped up in plastic visible in the window’s reflection. Some things just don’t change! 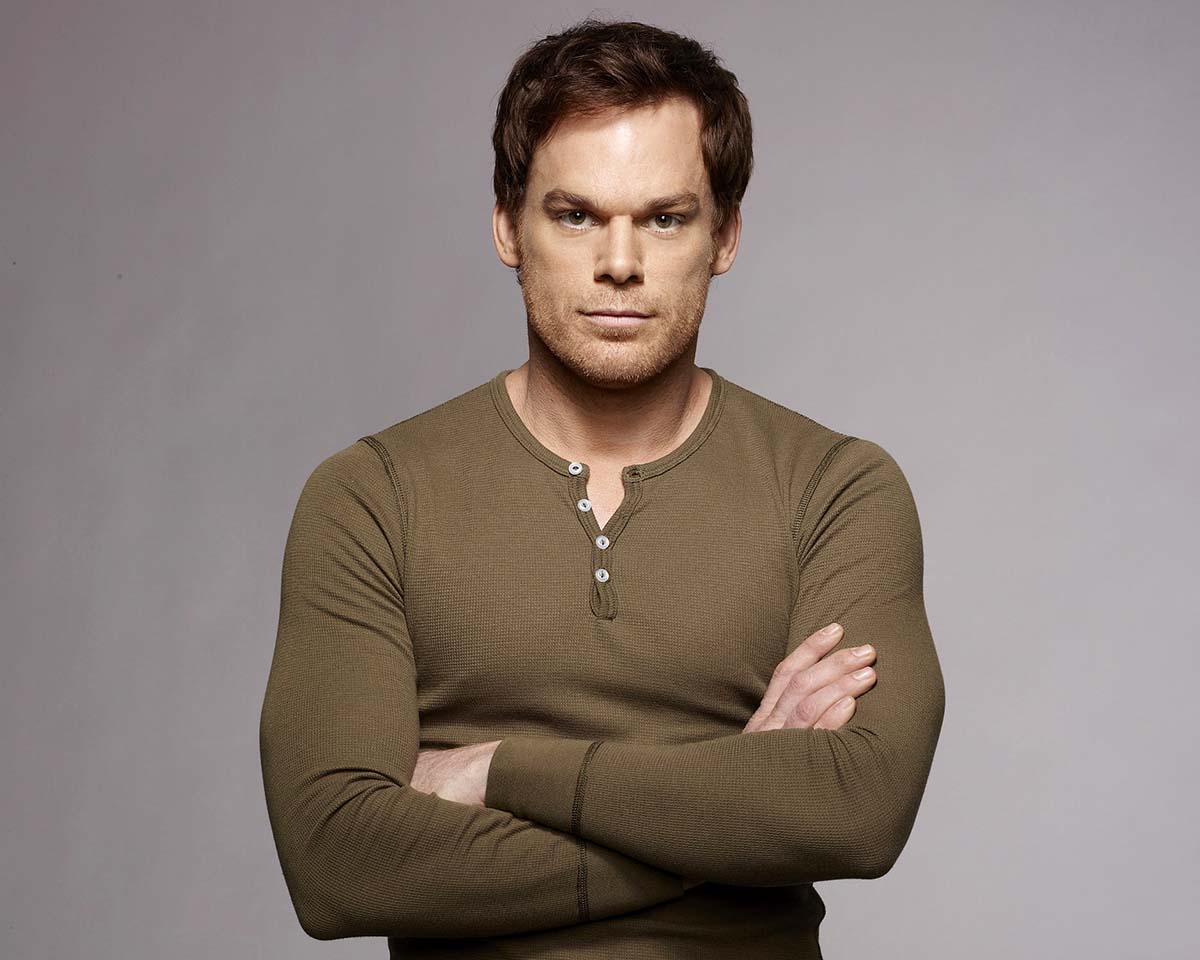 Showtime previously announced in October 2020 that Dexter would return for a 10-episode ninth season but until now had not hinted at a release date. The new teaser says only, “This fall.”

The show originally ran from 2006 to 2013 and followed forensic technician Dexter Morgan as he aided the Miami Police Department by day and hunted down murderers by night. The series won four Emmys and two Golden Globes during its run.

In the widely reviled series finale, Dexter faked his own death and went to live as a lumberjack in Oregon. The new season will pick up 10 years after that, with Dexter having moved to the fictional New York town of Iron Lake.

Clancy Brown will play Kurt Cardwell, described by TVLine as the “unofficial mayor” of Iron Lake and Dexter’s main antagonist throughout the new episodes. The show will also feature Julia Jones, Jamie Chung and Alano Miller.

Speaking to TVLine about the finale, showrunner Clyde Phillips assured fans that the upcoming season will not erase anything that happened during the show’s original run.

For his part, Hall, 50, hopes the new episodes will make up for what fans’ perceived as the mistakes of the finale.

“People found the way that show left things pretty unsatisfying, and there’s always been a hope that a story would emerge that would be worth telling,” he told The Daily Beast in January. “I include myself in the group of people that wondered, ‘What the hell happened to that guy?’”

Spring TV Preview 2021: Which New Shows to Look Out For

He added that it took “years” for him to decide he was ready to revisit the character of Dexter. “It’s a conversation that’s been ongoing,” he said. “I think in this case, the story that’s being told is worth telling in a way that other proposals didn’t, and I think enough time has passed where it’s become intriguing in a way that it wasn’t before.”